ASUS has quietly released a PCIe expansion card called the PCE-AX3000 that introduces the PC market to the potentially faster Wifi 6 standard. This PCIe card does have some of its own issues, mainly you need a Wifi 6 router to even use this functionality.

ASUS PCIe card that allows your PC to Wifi 6 is just $70!

While most router manufacturers don't currently include Wifi 6 in their routers, most are slowly making the conversion to it as Wifi 6 allows for not only a better connection to the hardware but for more connections when comparing it to the previous industry standard of Wifi 5

Wifi 6 was specifically designed to correct the issue that Wifi 5 has where there is a small limited number of connected devices at one time, one big issue is that both the routers and the client devices (computers, phones, etc ..) all have to have Wifi 6 capabilities to fully take advantage of Wifi 6 specification. 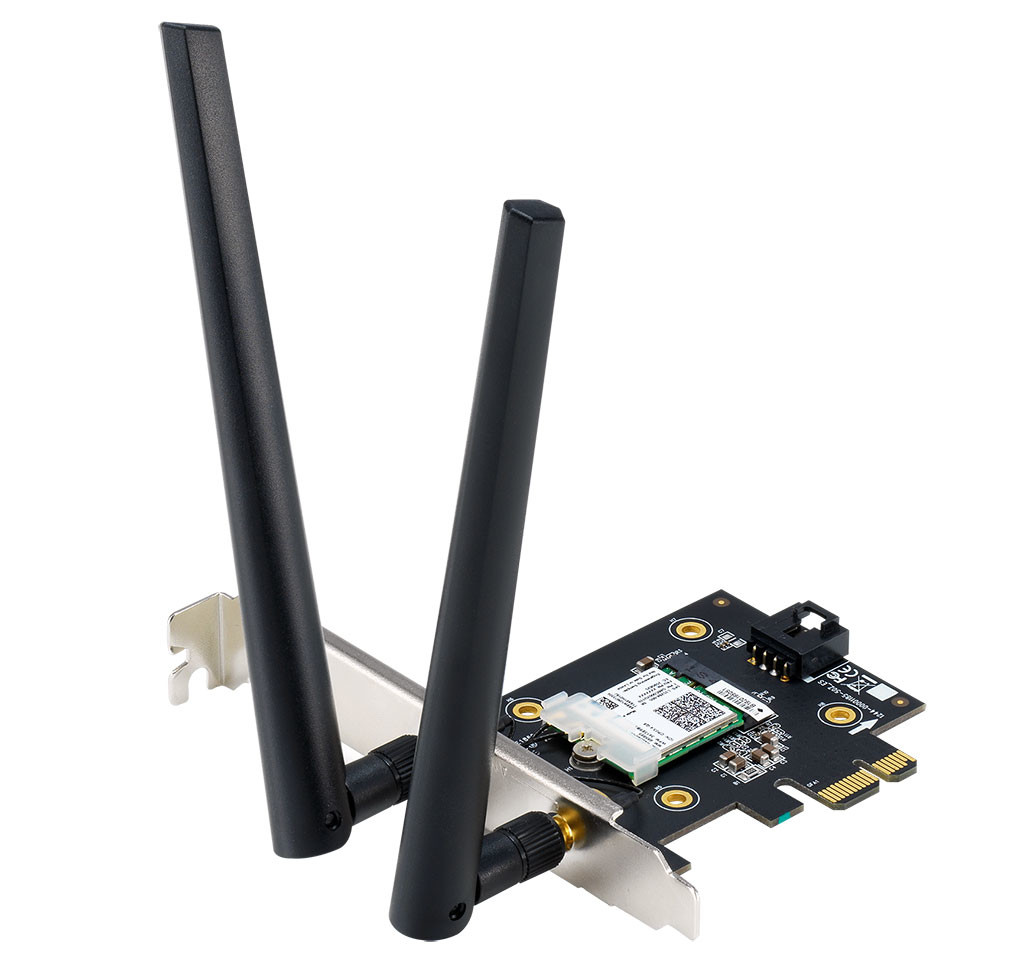 With the card available for pre-order on Amazon for $69.99, this is by far more expensive than some of the other Wifi cards on the market but the main idea is future-proofing because while this card is specifically designed to work best with Wifi 6, it is also backward compatible, which means this will work with your current router. This card (working on Wifi 5) offers has amazing speeds of 2,405 MB per second on a 5 GHz connection, and 600 MB per second on a 2.4 GHz on a 2.4 GHz connection. While the Wifi Card's price is not derived from where you might think, being the Wifi 6 receiver, no instead it is mostly derived from the PCIe card enclosure and the antennas themselves. Seeing as the Wifi 6 card which gives this almost $70 graphics card its amazing performance is just $20, as shown here.

With the just about $70 price tag, for a technology that isn't industry standard, I want to recommend the PCE-AX3000 only to people who either are really trying to future proof their current system as much as possible or people who have the extra cash just lying around right now as it is unfortunately 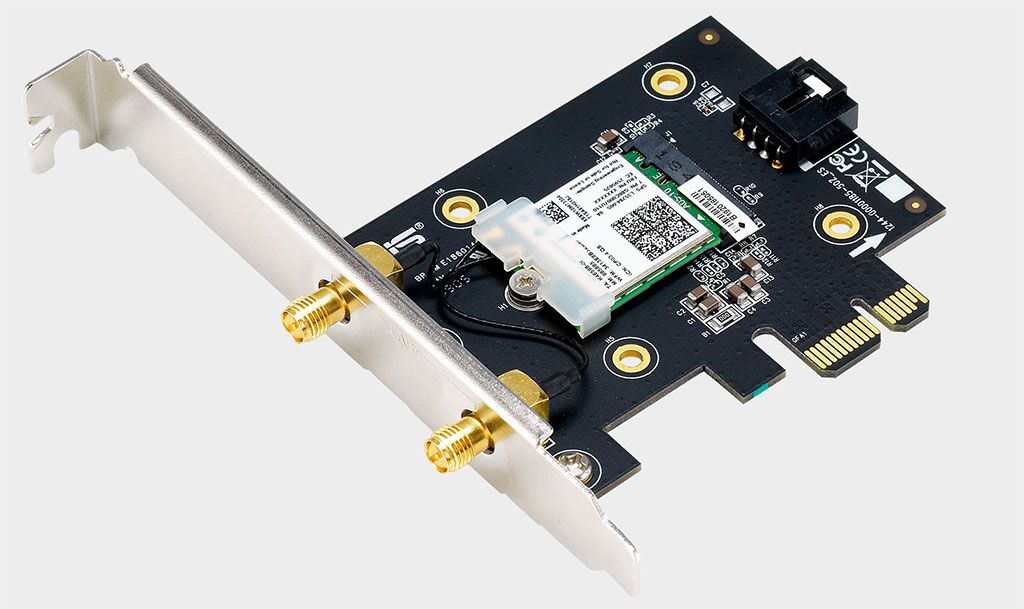 just not practical at this point to buy this if you are anywhere near the words budget build.