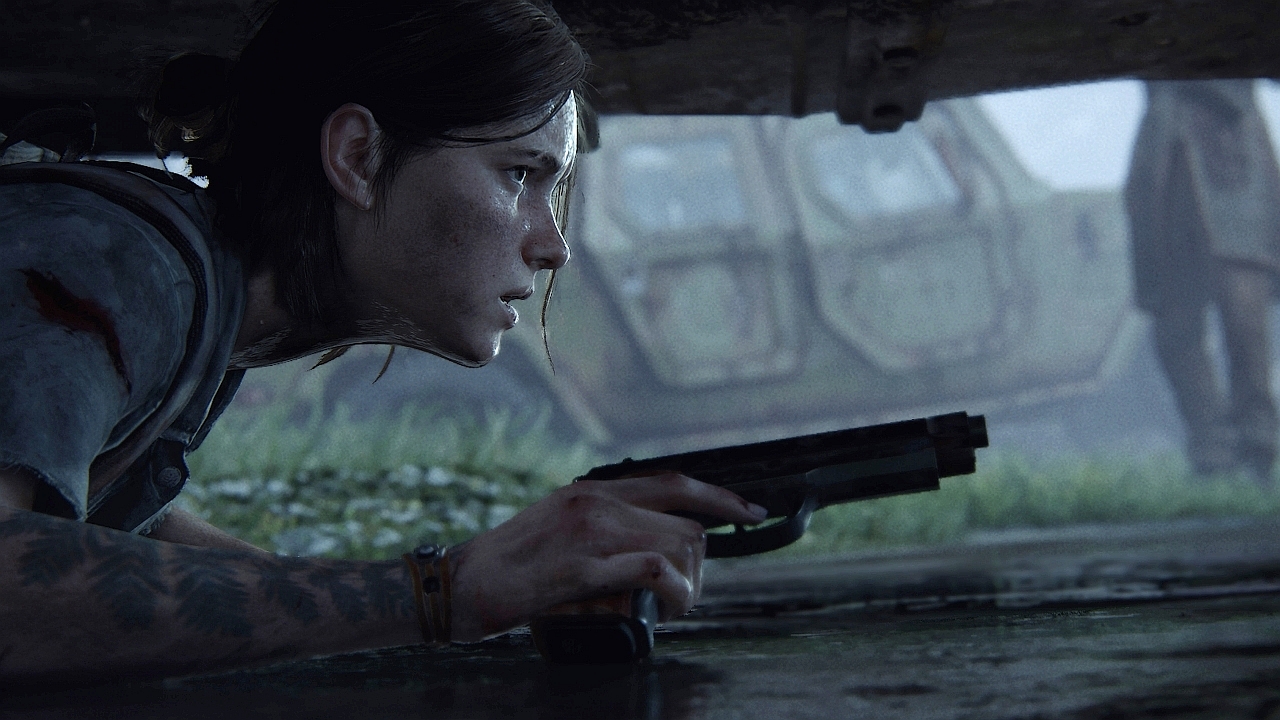 The Last of Us Part II is due for a big unveiling at next week's State of Play. Many believe Sony and Naughty Dog will finally confirm the game's release date and indeed, a new product page on Swiss retailer Softridge (spotted on ResetEra) suggests a February 28th, 2020 launch date. This would be in line with the previously rumored February date.

The product page also contains a brief description of The Last of Us Part II (translated via Google, which is why it may read a bit weird in parts) and some non-final packshots of the different editions.

A nerve-wracking, shattering and emotional adventure awaits the player - Ellie and Joel return in the sequel to the acclaimed game of Naughty Dog and are once again on an epic journey. 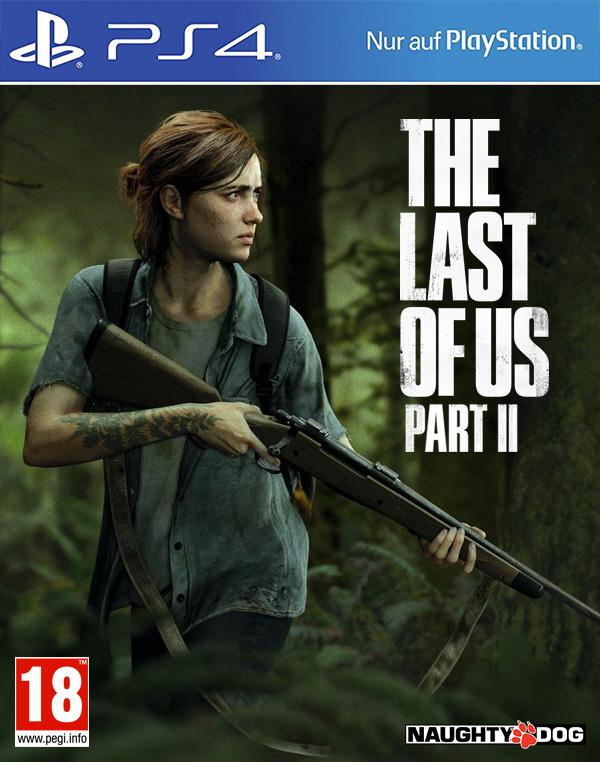 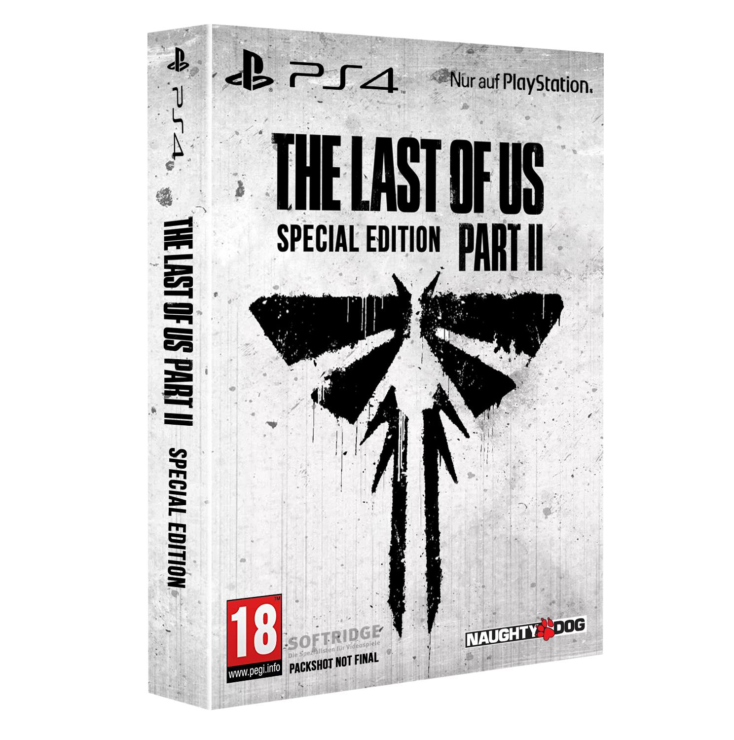 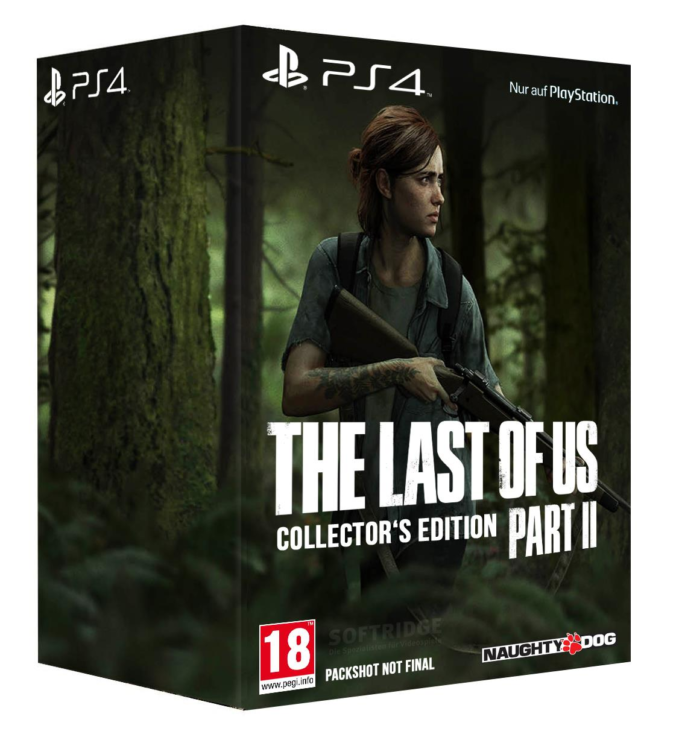 The sequel to one of the most acclaimed games ever (it won 249 Game of the Year Awards when it shipped in 2013), The Last of Us Part II has now been in development for around five years. If it launched on February 28th, 2020, it would be just a few days ahead of another massive PlayStation 4 exclusive (at least at launch), Final Fantasy VII Remake by Square Enix.