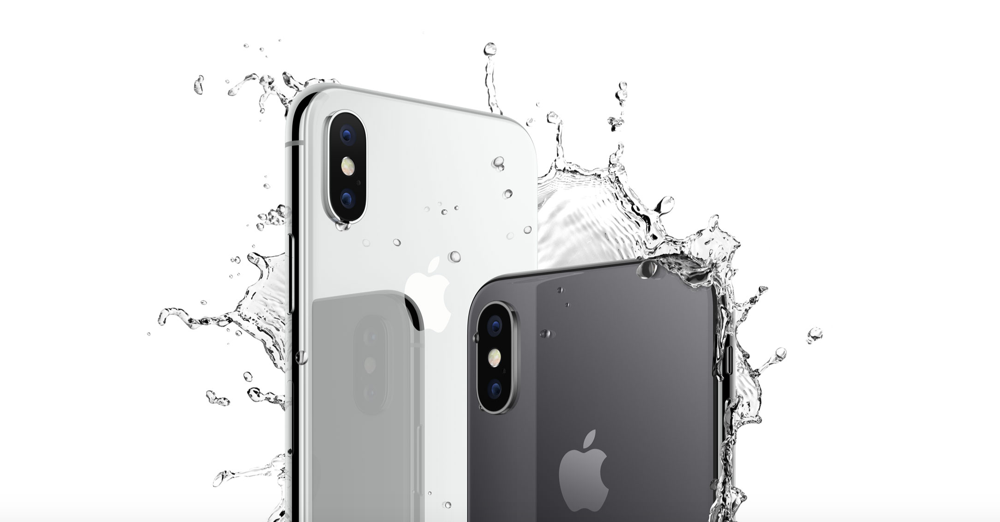 Video recording fans will be pleased to learn that the iPhone 8, iPhone 8 Plus and iPhone X are the first mainstream smartphones to feature 4K video recording at 60 frames per second.

Apple brought 4K video recording to the iPhone lineup with the release of the iPhone 6s. Back then it was a pretty big deal given how everyone had already introduced the feature and Apple was late to the party. Now, having looked at the official technical specifications of the camera sensors on both the iPhone 8 and iPhone X, it's safe to say that Apple is breaking a tradition and bringing to the table a world's first (sort of) by introducing 4K video recording at 60 frames per second.

Keep in mind that the even the last generation of iPhones - the iPhone 7 and 7 Plus - maxed out at a frame rate of 30. But the iPhone 8 and iPhone X take it all the way to 60, ensuring a buttery smooth video recording experience, assisted by optical image stabilization. This means that your videos not only look sharp and smooth but stable as well.

At this point, you must be wondering, why Apple isn't the first to bring 4K at 60 frames per second? Who else did it? Samsung surely did not with the Galaxy S8 or the Galaxy Note 8. Well, the honor goes to a Chinese smartphone manufacturer, and the model to introduce this feature before anyone else is the ELIFE E7. I'm sure you haven't heard of it at this point. That's because it's a low-key brand compared to the likes of Apple, Samsung, Huawei etc.

Nonetheless, it's great to see Apple pushing its camera credentials even further with the introduction of its new smartphones. We really hope the real-world performance of these sensors translate to something as good, if not more, as what Apple claims it to be. Till then, we have a painfully long period of wait at hand till we can grab hold of the smartphones.

Which model are you getting?