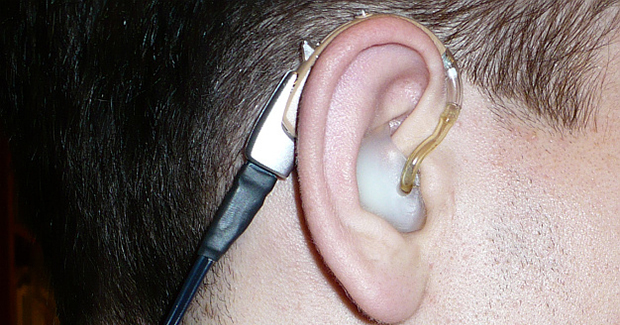 Thanks to the Android Open Source Project it is easy to keep track of new and upcoming features. Some of the features make it to the next stable Android release, while others gather dust, only to be reimplemented years later. Today, XDA Developers spotted one that adds support for Bluetooth hearing aids. According to a series of code commits, the Google Pixel and Pixel 2 smartphones will natively support connecting to Bluetooth hearing aids. Bluetooth-enabled hearing aids allow people with hearing disabilities to listen to their surrounding and make phone calls or listen to music, all via the same device.

The commits first appeared in early November and the number of code commits related to hearing aids has substantially grown since then. There’s even a dedicated hearing aid Bluetooth profile, a hearing aid manager and more. The new hearing aid profile for wireless Bluetooth devices will be disabled in AOSP but enabled by default for the Google Pixel range of devices.

It is unlikely that we'll see the feature go live on Android P Developer preview 2, considering how close we are to Google I/O. We can expect to see it in action in the third developer preview, and maybe even the stable release. The only downside to it is the fact that it is limited to Pixel devices, but it is only inevitable that the functionality will be rolled out to other devices. Currently, people with hearing difficulties have to rely on iPhones, and it would be nice for them to have some Android devices to choose from.