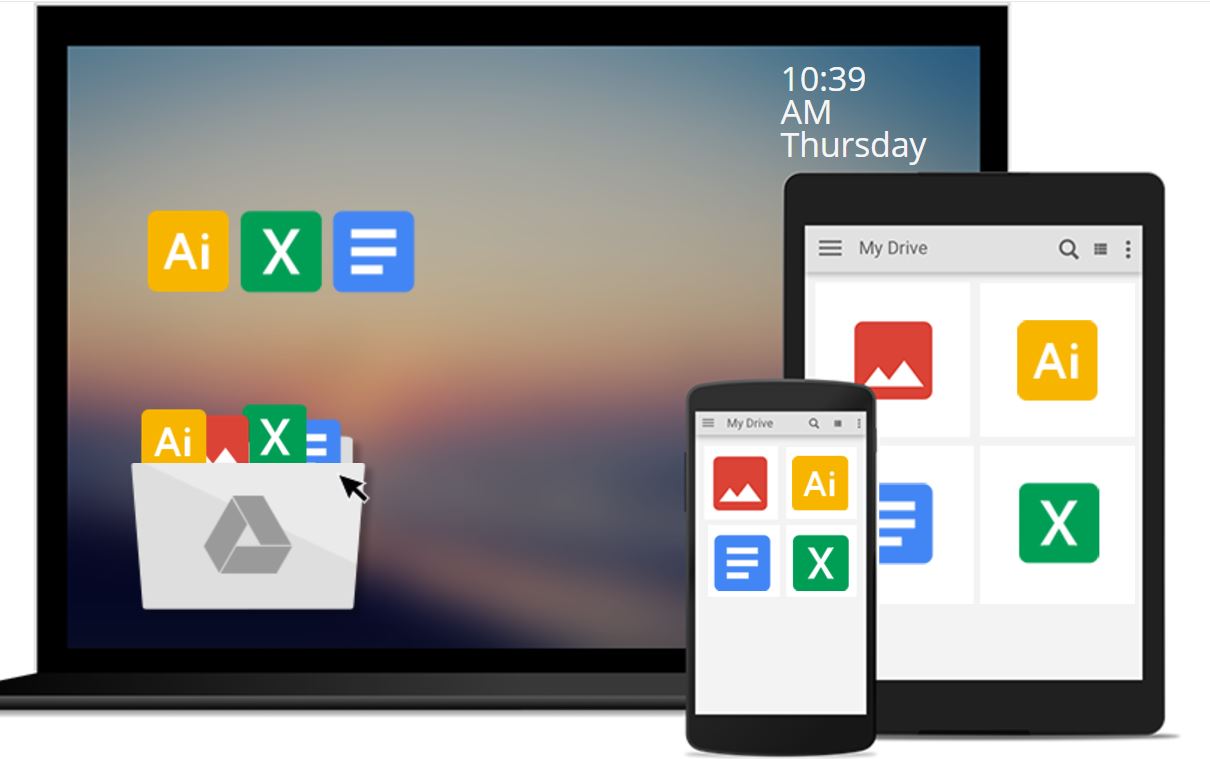 Google announced its Backup and Sync desktop app for Macs and PCs last month. The introduction of the app was brief, but what coined our interest was the fact that it would allow an individual to backup the entire computer. Now, Google's Backup and Sync is available to download for Macs and PCs. The platform is basically a combination of Google Photos and Drive - allowing you to store as much as an an entire computer on the cloud, if you have the storage for it though. More on this later on, for now, let's dive in to see what else does the platform has in store for users.

As to begin with, Google's new platform allows you to sync selected folders or even the complete hard drives on PCs, USB devices, SD cards and more to Google Drive and Photos. This will allow the files to be accessible from any computer irrespective of the location of the device. According to Google. the Backup and Sync feature is meant for Gmail users and a more profound Drive File Stream for business oriented users is coming soon later this year.

Backup and Sync is an app for Mac and PC that backs up files and photos safely in Google Drive and Google Photos, so they’re no longer trapped on your computer and other devices. Just choose the folders you want to back up, and we’ll take care of the rest.

The interface is pretty straight forward for regular users, allowing for a streamlined backup experience to the cloud. If you have already downloaded the Backup and Sync app your PC or Mac, you will see that the a small pane or toolbar makes it possible for users to track the progress of their backup. There are other notable additions as well, so do check it out.

As we have mentioned earlier, the platform is not intended for customers of G Suit and ultimately it will not work with those accounts.  If you're willing to give Backup and Sync a go on a Mac, it is available from either Google Photos or Drive as well.

This is it for now, folks. What are your thoughts on Google's Backup and Sync app for Mac and PC? Do you think it is a neat idea to make an entire backup of your computer on the cloud? Share your  views with us in the comments section below.