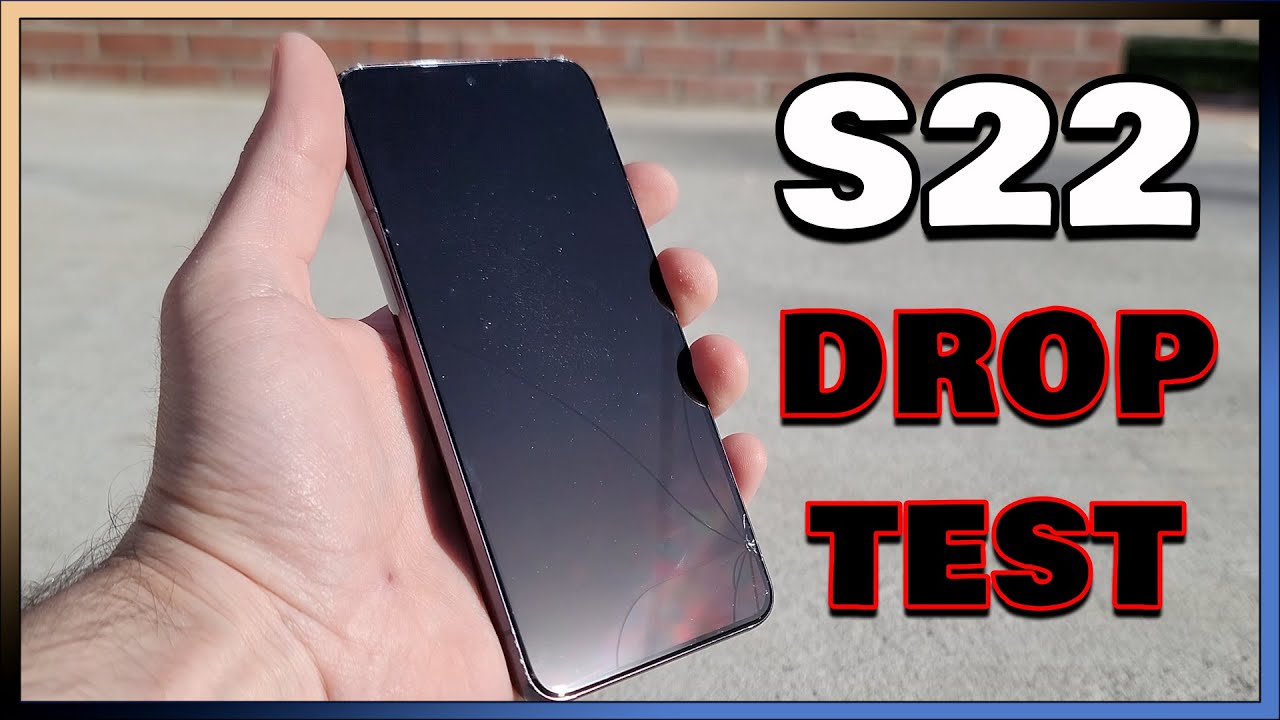 The Galaxy S22 series is currently the hottest when it comes to Android smartphones or smartphones in general. With phones costing so much, you would expect the phones to be good in terms of the overall build quality. We already know that the phones are packed with features but hey, can you say the same about the build quality? That is what we are here to find out.

Samsung is using the Gorilla Glass Victus+ in the Galaxy S22 series and has claimed that the phone is better in terms of the overall build quality and should withstand more drops. However, you know, at the end of the day, glass is glass and we cannot really change that and when glass meets concrete or any other surface, it tends to shatter.

While most of us are still waiting for our Galaxy S22 units to arrive, PBKreviews has decided to go ahead and test out the durability of both the vanilla variant and the S22 Ultra. The drop tests definitely hurt, considering how expensive they are, but hey, if anything, this is a good indication that suggests you should get a screen protector and a case. With that said, let's look at the drop-test for the Galaxy S22.

You can see that the Galaxy S22 managed to survive some really brutal bumps but despite all of them, the phone kept working even after the drops. The ultra variant? Well, let's have a look.

Sadly, the Galaxy S22 Ultra did not make it out in one piece and that is expected as curved screens are often more prone to shattering due to how exposed they are. Still, PBK has mentioned that he does not think that there is much difference in flat vs curved screen when it comes to durability, but we will let you look at the videos so you can decide.

If you really want to protect your Galaxy S22 Ultra, go here and pick up the best screen protector and you are good to go.