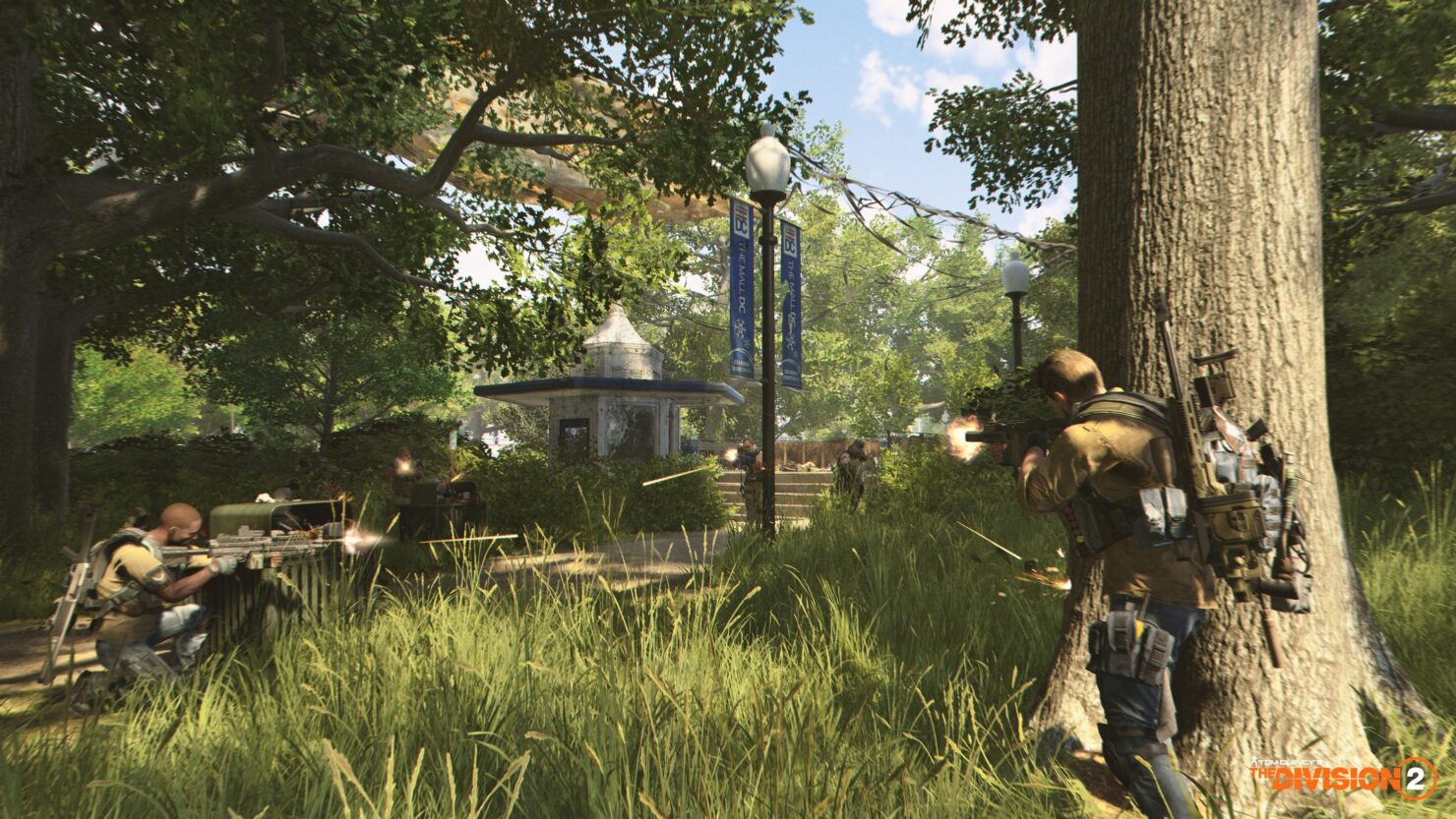 The Division 2 received today a new server side update which brings back a removed feature and more.

The new update, which has been released earlier today, brings back Leaderboards and makes Camp White Oak, Manning National Zoo missions and the Kenly College Expedition available to all players. An issue and an exploit are also fixed.

You can find the full update notes for today's The Division 2 server side update below.

The Division 2 is now available in all regions on PC, PlayStation 4 and Xbox One.