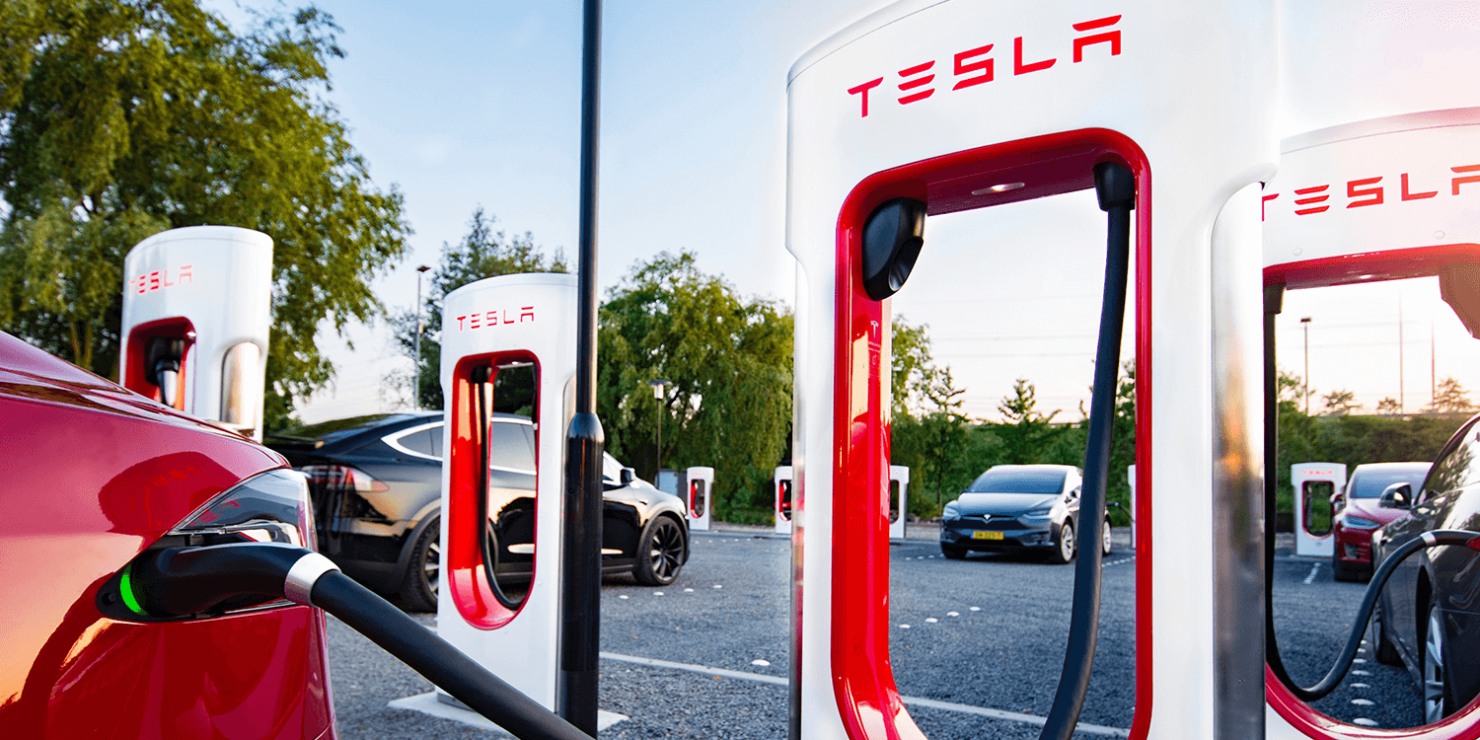 It's been a tough couple of weeks for Tesla (NASDAQ:TSLA). The automotive industry disrupter saw some loans come due last week after Tesla's share price failed to reach a high enough point to convert these liabilities into equity. Now, as it's looking to ramp up production and achieve steady operations, Tesla will announce a brand new vehicle dubbed the 'Model-Y' next week. Take a look below for more details.

News for the Model Y isn't new. Musk commented on Tesla's production plans for the car in the company's fourth-quarter earnings for 2018. At that time, he elaborated that tooling for the Model Y was underway, and now, it looks as if Tesla might have produced a couple of prototypes.

As the company starts to settle down, Musk is slowly expanding Tesla (NASDAQ:TSLA)'s product lineup. Tesla needs to widen its customer base, and it needs more people to sign-up early for deliveries of upcoming models. This will ensure that Musk and Co don't have to go to third parties for funding. The Model-Y's announcement two weeks after Tesla pays debt straight out of its pocket falls in line with the company's complicated liquidity position. 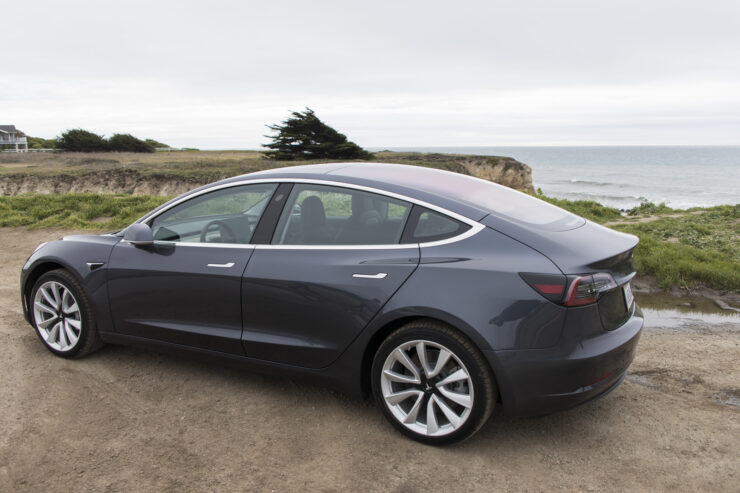 Musk has high hopes from the Model Y too. The vehicle sits smack in the middle of the market segment Tesla (NASDAQ:TSLA )wants to break into. The SUV is a popular vehicle with folks with families - folks not unlike Musk, but with lighter pockets. Speaking at Tesla's 4Q earnings release, Musk commented:

“I expect the demand for the Model Y will be maybe 50% higher than the Model 3. The mid-size SUV segment is worldwide the most popular type of vehicle, so we will probably see [a] higher volume of Y than 3.”

In addition to the SUV's launch date, Musk also provided details for its size, specifications and launch event. According to him, the Model Y is about 10% bigger than the Model 3, will cost more and have slightly decreased travel range due to the same batteries as the Model 3. Tesla will also offer test rides in the Model Y.

Alongside The Model-Y, Tesla Will Also Launch Its Third Generation Supercharger Capable Of Delivering Up To 250kW Of Power Per Cabinet

An electric car is nothing without its charger, and the experience of owning a Tesla greatly diminishes if you remove the company's superchargers from the equation. While the convenience of charging (or in traditional terms ' refueling') your car free of cost for specific mileage sounds great on paper, this feature got off to a rocky start. Soon after Tesla announced its supercharging plans, the company's charging stations started to overcrowd during peak seasons.

Additionally, the time taken to charge your car depends on whether the outlet that you're using to charge is the one provided by Tesla (NASDAQ:TSLA). If it isn't, and your luck is particularly poor, then you'd have to wait for hours before your vehicle is fully charged. Of course, Tesla owners usually don't fully charge their vehicles, and instead, only charge for the amount of time taken to travel between terminals. This, of course, adds to the overall time taken for a trip.

Finally, while a few years back Tesla did not face any competition whatsoever from traditional car manufacturers, the landscape is changing now. Competitors such as Porsche are delivering solutions similar to Tesla's. While there's no certainty that its competitors will deliver, they do have the cash-flow stability that comes from operating in mature markets. Tesla, on the other hand, needs to deliver to its customers quickly to keep them loyal and avoid mishaps like poor braking, loose body trim and glass defects. 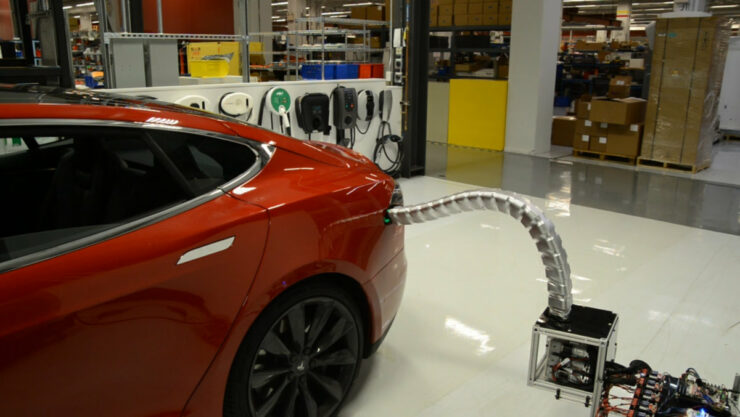 Tesla's Supercharger Version 3.0 Will Allegedly Support 200kW Per Charger And All Model 3 Batteries Will Support The New Supercharger

Knowing us, any report is incomplete without a take from the rumor mill. As Musk's Supercharger V 3.0 will go live on Wednesday 8pm PT, we've got a detailed expose from Reddit. This report is allegedly from a Tesla (NASDAQ:TSLA) employee, and it provides key technical details for the upcoming Supercharger. Musk first teased the V3 in 2016, and now we might know why it's taken so long for the upgrade to come to users.

According to the report, the V3 is designed from the ground up by using inverters derived from Powerpacks. More importantly, all Model 3s will support the new supercharger, and the chargers will be deployed to cover as much ground as possible, particularly in far-flung areas. An intriguing detailed mentioned here is that the final stage cables of this third generation charger will be liquid cooled.

These new cables will be thinner than their predecessors, and their cooling system will be located in the base of the supercharger. The V3 Supercharger will also provide 40% improved throughput as its predecessor does. All in all,  the new superchargers will help Tesla pamper its existing customer base at a time when the company is facing cash and production problems.