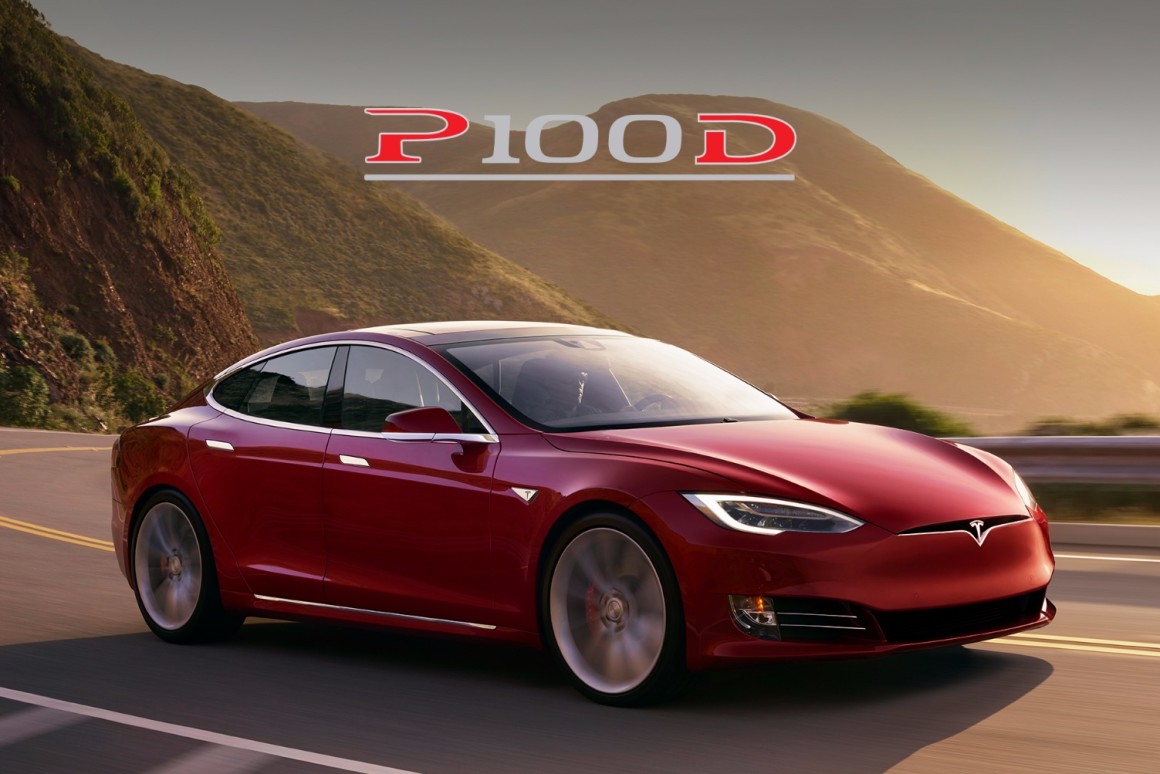 When it comes to high performance fully electric sedans there is only one game in town: Tesla's Model S.

A fully specced Model S P100D ("D" for dual electric motors) can run to 60 mph in less than 2.4 seconds and outpaces just about any other sedan including any gasoline-powered variants too.

Volkswagen Group's Porsche aims to offer customers an alternative when it comes to this space in the shape of its upcoming Taycan Turbo and Turbo S. The Turbo will sticker for $150,000 before options and will be available later this year after units make their way to showrooms after departing the Zuffenhausen production lines in Germany.

This is an interesting topic for me as one of the first stories I covered here at Wccftech was a massive electric vehicle push by VW AG, Porche's parent company. We are already beginning to see returns from that in the shape of the Taycan Turbo. 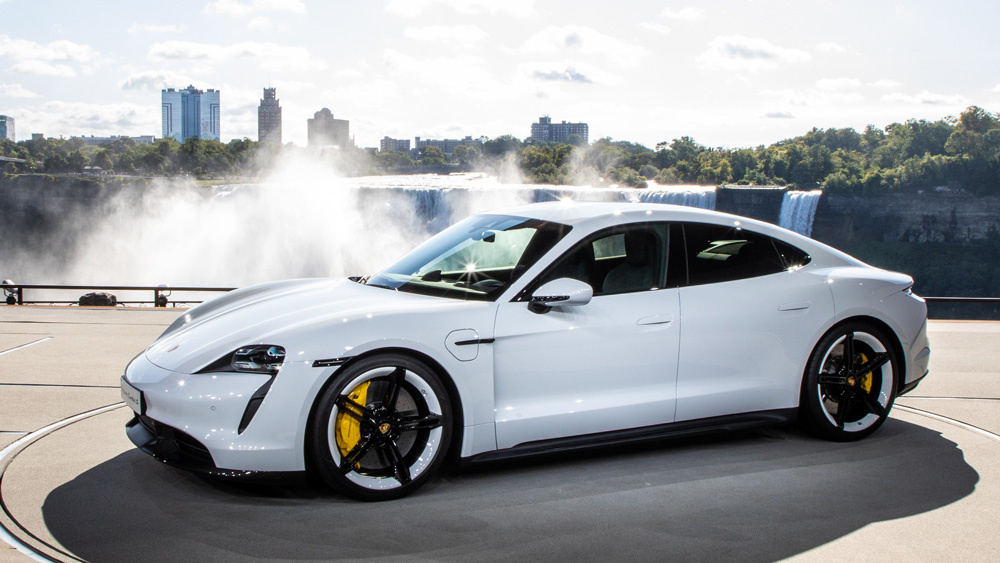 Tesla is wasting no time dealing with this new threat

Porsche made headlines when its Taycan posted a Nurburgring Nordschleife track time of 7 minutes, 42 seconds. Of course, an electric Porsche making headlines, for performance reasons no less just wouldn't do in the mind of Elon Musk.

See, Musk is a master influencer on social media and jumped at the opportunity to do battle with Porsche on the world's most respected long-form race track. According to rumors and some fairly well-founded reports, the modified Model S that lapped the 'Ring did so almost 20 seconds faster than Porsche's top-end Taycan Turbo S was able to manage.

Elon understands that at this level of luxury and performance vehicles, image is a major factor, and right alongside image (or perhaps a component of thereof) is bragging rights. It simply wouldn't do for a colleague to roll up and park his 2020 Taycan Turbo S next to your Tesla Model S P100D at the office and offer a smug wink with the mutual understanding that his machine is quicker around a race track.

Tesla might be breaking volume records with its more affordable Model 3 sedan, but it desperately needs to maintain higher margin unit sales such as its top-end Model S, which starts around $133,000. The company has never been known as a budget alternative, but the Model S can still maintain its performance crown against the well-respected Porsche brand, and still come in at 10-20% cheaper which should help continue to attract high-end buyers for the foreseeable future.

However, the rumored Model S lap time comes with some major caveats: race-spec tires, exotic carbon-ceramic brakes, and most importantly a prototype powertrain and software setting dubbed "Plaid". It may be that we are seeing the performance of a new hyper-Model S that is yet-to-be-announced.

Tesla (NASDAQ:TSLA) is currently trading at $244.21, 35% below its 52-week high but has gained 15% in the last month. Deutsche Bank (NYSE:DB) recently upped its outlook for Tesla citing strong average selling price sustained for its Model 3 range of EVs as well as improving demand in Europe and Korean markets. Finally, DB sees a big boost on the horizon in the form of Chinese production at the company's Shanghai manufacturing plant that is currently nearing completion.

As has been the case for recent memory, Tesla is maintaining more bears than any other technology company and as of right now 22.2% of its total float is short.