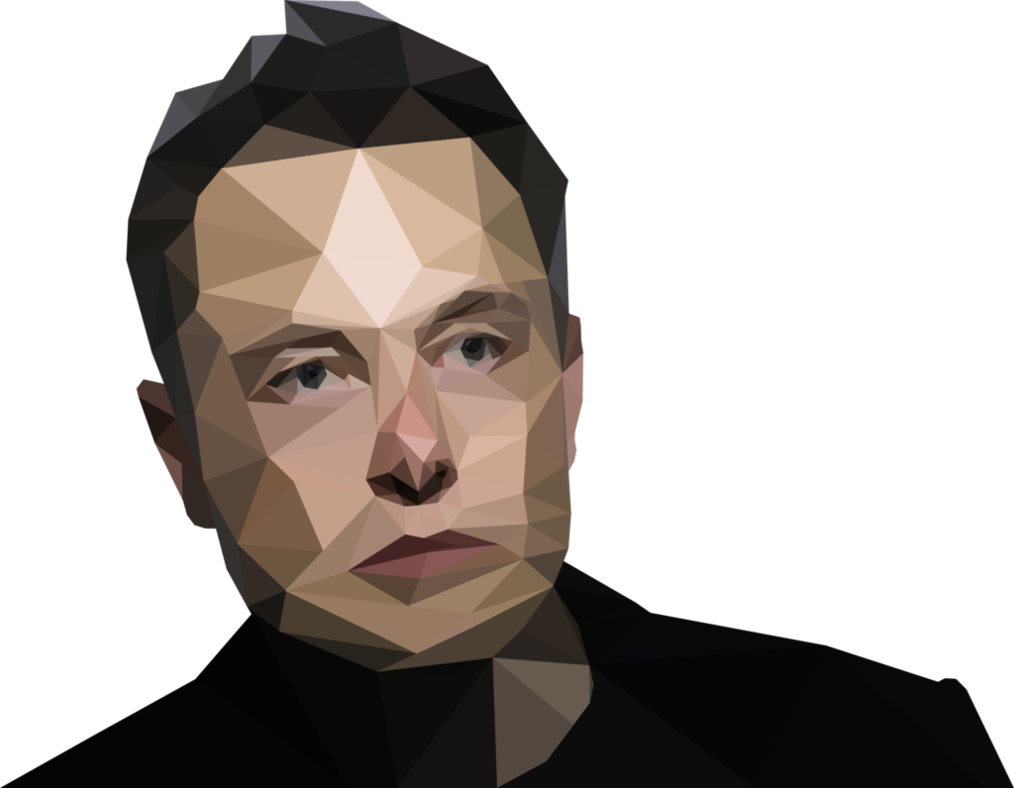 Electric automaker Tesla Inc ((NASDAQ:TSLA)) has made headlines this year due to its performance on the stock market. Positive news from the company's Gigafactory 3 in Shanghai, China spurred investor optimism in Tesla's future, and even as the coronavirus wiped out this year's gains from markets, Tesla nevertheless came out on top with its stock having gained 115% year-to-date after the virus' impact on price.

As China now starts to look at recovery from the coronavirus outbreak, Tesla's performance in the global market has become crucial. The automaker would want to deliver another profitable quarter in March for it to continue the strong momentum kicked off by the Gigafactory 3. However, things might not be going smoothly for Tesla in Europe if we look at fresh numbers from several countries.

Looking at electric vehicle sales made in China during the Januaries of 2020 and 2019, the havoc wreaked by the coronavirus is clear. In January 2019, 96,000 electric vehicles were delivered in China, and this number shrunk by 46% to stand at 51,217 vehicles in January 2020. This drop mirrored a drop in the Chinese automobile sector; however, in good news for Tesla's management, investors and fans, the company led the Chinese electric vehicle market in January by shipping 3,600 Model 3 units.

Yet, this lead isn't ubiquitous globally, as data from Europe paints a different picture. For the continent as a whole, electric vehicle deliveries as a whole grew by 123% year-over-year to stand at 74,663 at the end of January 2020. Out of all these deliveries, Tesla has failed to make it into the top ten electric vehicle sellers for the month, despite leading globally. The company's best selling car in Europe in January was the Model 3, with Tesla delivering 1517 units of the vehicle.

Naturally, as some of you might understand, the first month of a quarter is generally difficult for Tesla when it comes to shipments. Since the company imports its vehicles to Europe (a problem that the Gigafactory 4 in Brandenberg-Berlin will solve). However, to assign shipment problems as the sole reason behind Tesla's inability to maintain traction in Europe would be wrong, especially when we look at the total number of vehicles shipped in the far side of the Atlantic roughly twelve months back at the end of February 2019.

Back then, Tesla delivered 3757 Model 3 units, at a time when its shipments in Europe had not peaked. A month later in March the automaker had increased this fivefold to 15,771 vehicles delivered and taken the top spot in Europe. So while there's no denying that Europe's March deliveries will count a lot when gauging sentiment towards Tesla vehicles in the continent, early data does not look bulletproof and hints that despite Model 3 being very popular amongst Consumer Reports and others, perhaps the time for a successor is nigh.

Zooming in Europe we see that Germany's mirroring Tesla's start-of-the-quarter vehicle delivery problems as well. According to EV-sales, In January 2020, Tesla delivered 257 Model 3s and the company will rejoin the country's top sellers in March. Of course, after looking at the global supply chain disruption caused by COVID-19, we'd be cautious against taking anything as set in stone.

Moving towards The Netherlands, which is another important electric vehicle market in Europe, we see that in January and February 2020, Tesla delivered 152 and 135 vehicles in the country respectively. In comparison, Tesla delivered 472 and 2196 Model 3s in The Netherlands in February and March 2019, respectively. Deliveries are expectedly down in the country for the quarter and the decline might also be partly blamed on expected government subsidies for vehicle purchases - as users look to delay their buying decisions.

Globally, the American automaker continues to dominate, as evidenced by vehicle delivery data for January 2020. In the first month of this year the Tesla Model 3 dominated global electric vehicle deliveries with 10,013 total shipments made in the month. Model 3 deliveries formed the bulk of all cars shipped by Tesla (no surprises) in January, as the company once again came in second place for the month, losing out to much larger rival BMW.

All-in-all, it's business as usual for Tesla in Europe and globally, with the quarter's start pinching the company's sales. The complication from the coronavirus outbreak will, however, make the first half of the year a tough one for Tesla, but even if the automaker struggles with a weary Europe, it might see China as its savior.

At the time of publishing, Tesla Inc ((NASDAQ:TSLA)) is down by 15.71% (dropping further during the day and losing another 3%) on the open market after it bled close to 14% of its closing value on Friday in the premarket session. As the stock continues to drop, $TSLA stands to lose its year-to-date gains on the market following Gigafactory 3 optimism. Despite this, the stock is up 61% over-the-year reflecting the company's strong Model 3 performance in 2019.

Following the close of trading on Monday, the Dow Jones industrial average is down by 12.9%, the Standard & Poor 500 index is down by 12% and the NASDAQ-100 is down by 12.2% as markets fail to see any ray of hope following the Wuhan fever (COVID-19)'s havoc around the world and a callous oil price war between Saudi Arabia and Russia.