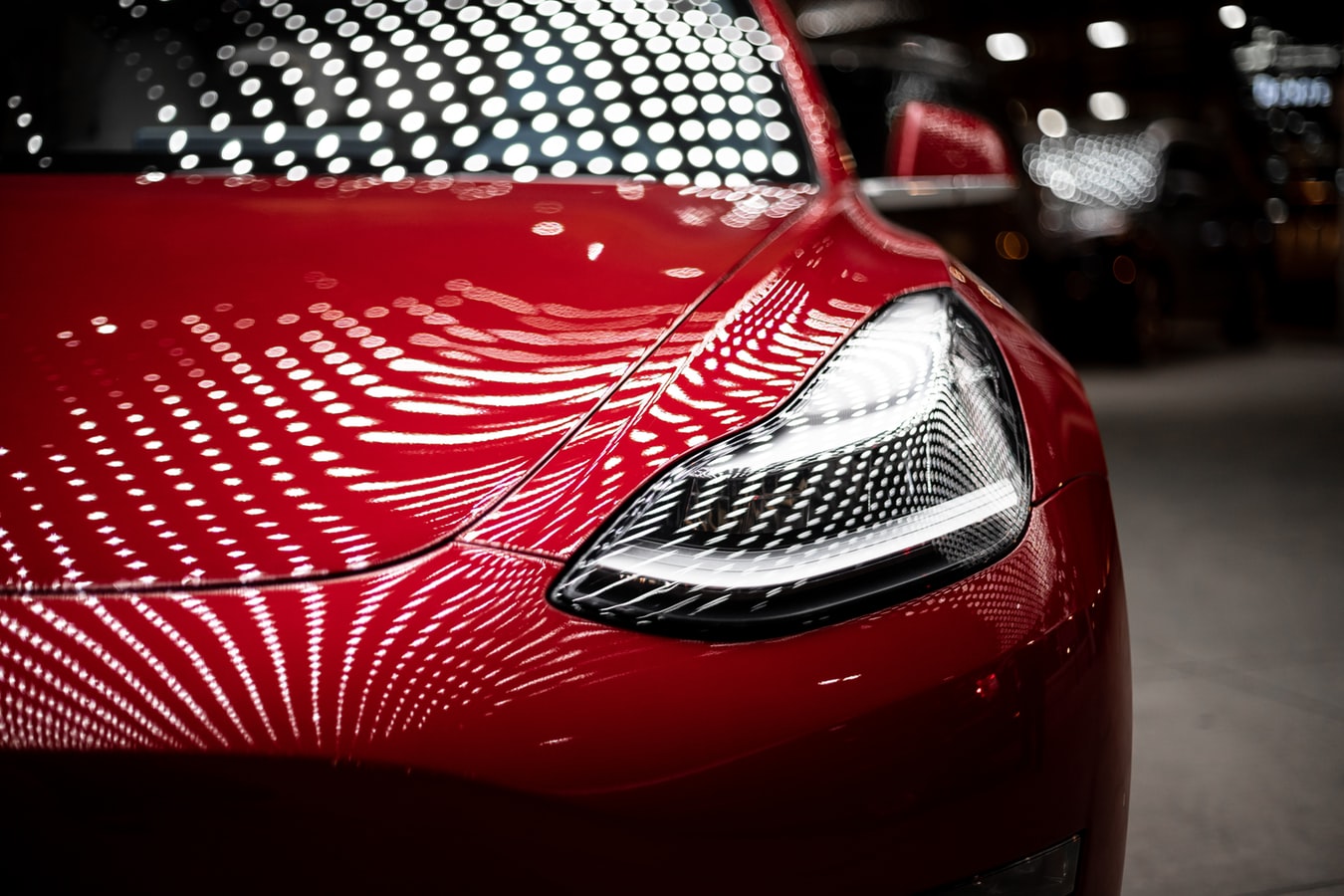 According to Electric Autonomy Tesla has quietly bought up an advanced lithium-ion battery company called Hibar Systems. While Hibar isn't quite a household name, it has seen its revenues increasing at a rapid clip the last few years.

Hibar employs around 50 people and has been in business since the 1970s. The company has recently won a few million in grant money from the Canadian government for "advanced lithium-ion batteries" and for the research surrounding it.

Tesla (NASDAQ:TSLA) didn't want to make headlines, as it seems that it attempted to buy the company completely under the radar. The company was listed as an acquisition by Tesla just a few days ago, and Hibar reduced its web footprint to a single welcome page sometime in September. Our best guess right now is that Tesla purchased Hibar sometime between July and September.

Tesla recently purchased Maxwell Technologies, another battery technology firm, back in February for $218 million. None of this should surprise you - Elon Musk has been vocal about building a "million mile battery" recently. In order to do that Tesla had to go out and acquire talent from multiple sources.

Panasonic has been the electric-vehicle manufacturer's primary battery supplier since 2014 with LG Chem stepping in to help fill some of that volume as well. However, if Tesla can build a battery in-house, it should save a nice chunk of money; but the real goal here is most likely true technological progression. Tesla knows that if it can build a denser, and longer-lasting battery than emerging competitors such as Volkswagen AG, then it will have a sizeable advantage.