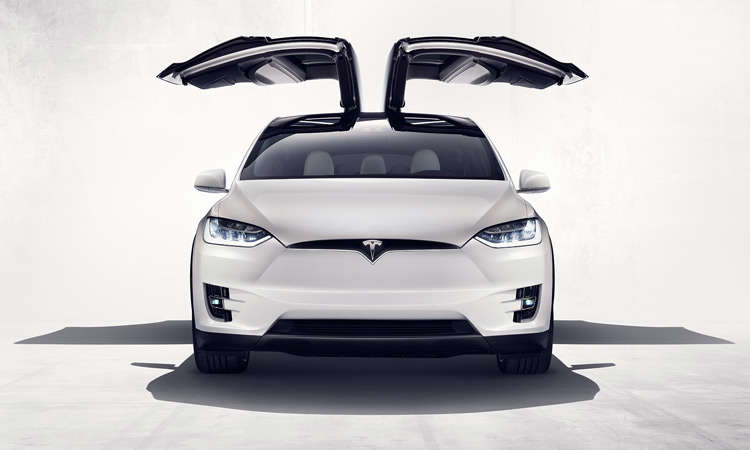 While Tesla was already providing customers a three-year lease program, the company stated that it had received numerous requests for reducing that lease period. Hence, the company has come up with a much easier way for you to either drive a Model X or Model S. Here is how.

Before you get all excited for the Tesla 2-year lease program, here’s the massive down payment that’s going to get removed from your savings if you ever plan to drive a Model X or Model S.

In comparison, the 3-year lease program will require you to put forth the following funds: 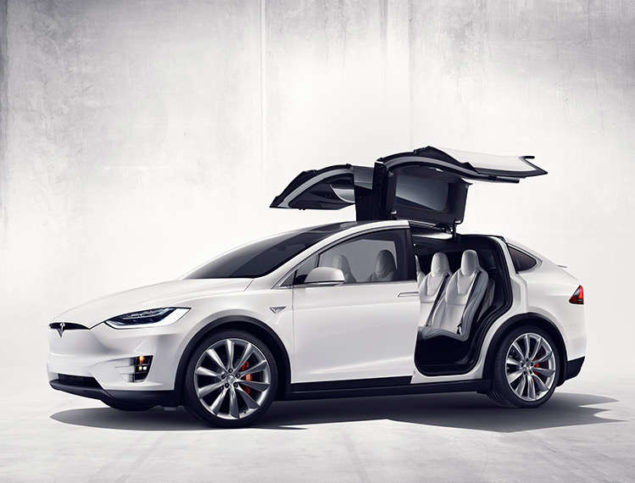 Keep in mind that the monthly payment is $593, and while that might look affordable, you haven’t gazed at the down payment of the 2-year lease option. Only recently, Tesla unveiled its Model X 60D, which happens to be the cheapest Model X ever introduced by the manufacturer. The affordable version of the company’s SUV lineup features a starting price of $74,000, plus an additional $1,200 destination fee.

However, if you’re lucky to reside in different locations of the United State, you will quickly find that the price tag of the Model X 60D can be brought down. For example, potential buyers residing in California can get a $7,500 federal tax credit and a $2,500 incentive, which will bring that massive total down to $64,000, which is not a bad deal for a Model X vehicle. 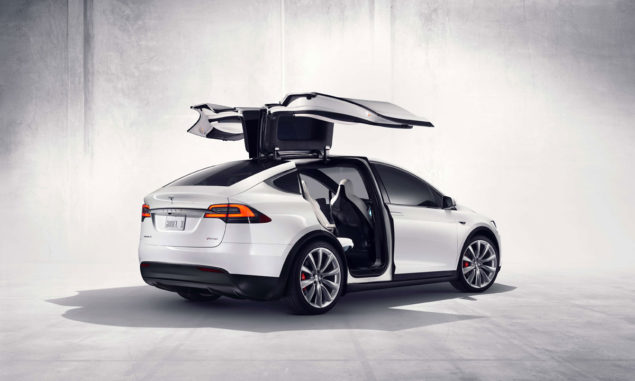 Tesla would obviously prove that all-electric cars is superior to those that run on gas. According to the company, one owner could save up to $7,400 over the course of five years, which is a decent amount of cash saving. However, if you’re trading a fuel-type vehicle with all-electric vehicle, then you should be prepared for the consequences too. You might not have to continuously fill the tank of your car with gas, but it all depends upon how far you can run on a full charge with the SUV’s 60 kWh battery.

Naturally the actual price of these vehicles is on the high side, with the Model P 90D going as high as $109,500, majority of us will require that leasing option. Which one of you thinks that Tesla is charging the right sum for its 2-year lease program? Tell us your thoughts right away.