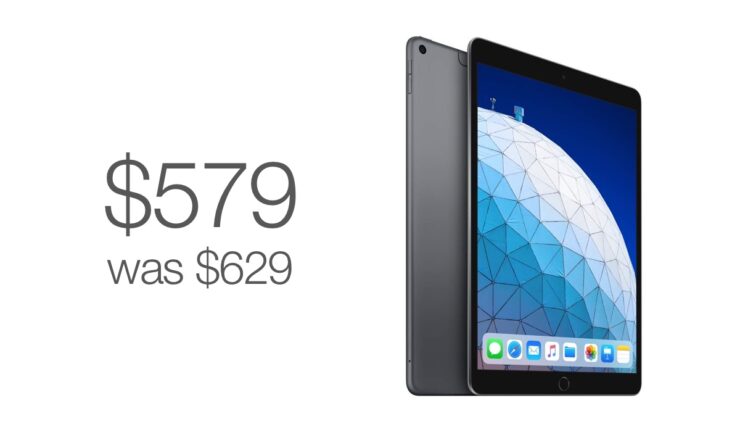 Apple is selling the 64GB cellular iPad Air with a $50 discount, bringing the price down to just $579, a big discount from the usual $629.

The iPad Air made a dramatic comeback a few months back, packing a new 10.5-inch Retina display along with an A12 Bionic processor and whatnot. The tablet comes in a variety of configurations, including the usual WiFi and WiFi+cellular models.

If you are in the market for a cellular iPad, and staying absolutely wireless is your utmost priority, then you might want to check out the discount Apple is offering over at Amazon on the iPad Air tablet. For what seems like a limited time only, you can pick up the 64GB cellular version of the latest iPad Air for a cool $579, which is $50 off the usual $629 asking price.

This tablet packs Apple's powerful A12 Bionic processor which means that it will crunch iPadOS along with tons of apps like a piece of cake. You also get the legendary 10 hours of battery life which you can only expect from an iPad, alongside Touch ID for authenticating Apple Pay and keeping your device secure. Of course, Face ID would have been an icing on the cake, but hey, Touch ID is really not the dinosaur everyone claims it to be. 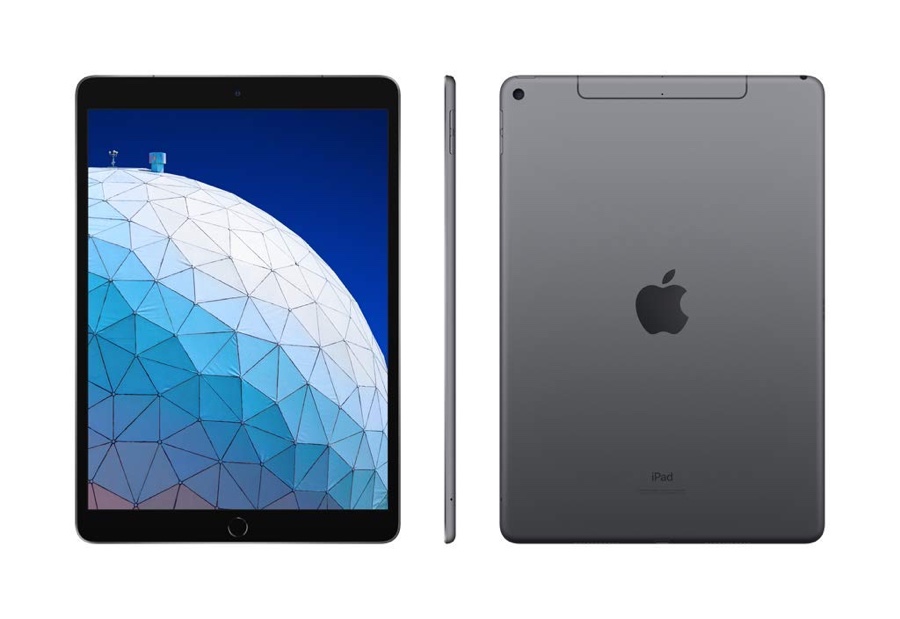 Wrapping things up is the Lightning connector at the bottom for connecting different accessories and charging the tablet itself, of course. We wish this was USB-C but it appears as though Apple believes there is still life in its proprietary connector.

There are no discount codes to play around with here. Nor a coupon that you should clip in order to bring the price down. Simply scoot over to Amazon and the price reduction will be waiting for you there. Hurry up, there is no telling when Apple or Amazon change their minds!