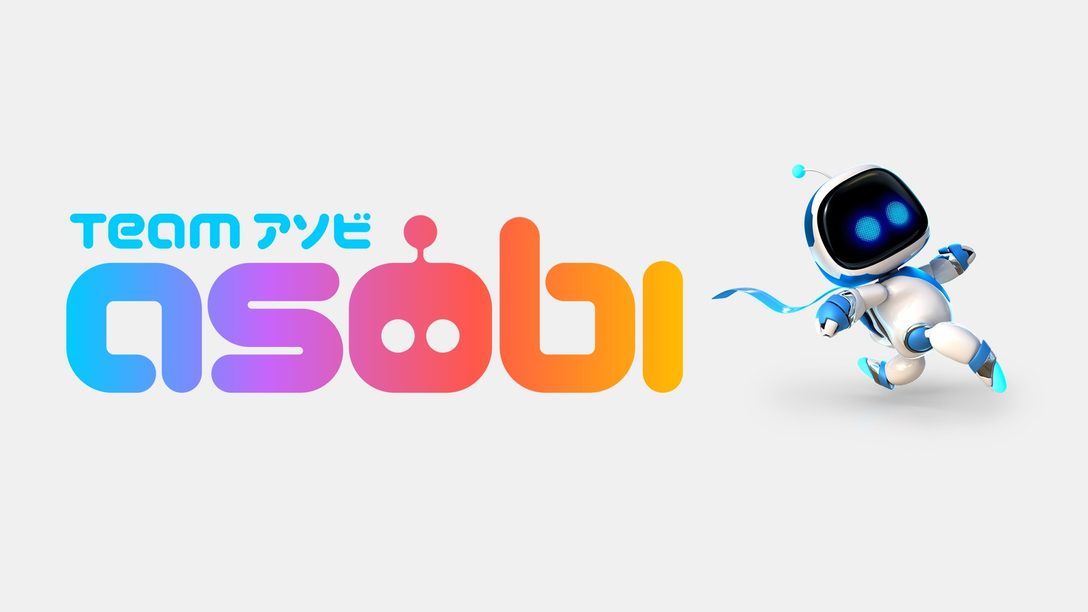 Team Asobi, the developer behind Astro’s Playroom on PlayStation 5, appears to be making a new 3D action title.

We were genuinely impressed with Team Asobi’s PS5 tech demo and expressed that we could only hope for a full-fledged Astro release on PS5. Whether this will ever happen remains to be seen, but the Japanese developer does seem to be working on a new project as the studio is looking for a game designer to create a new 3D action game.

“Work centered around Level Design, your role will be to make a variety of levels for a 3D action game, each providing great tempo and creative situations”, the job description reads. “Your work also includes generating gameplay ideas and supervising their implementation.”

An interesting job listing for sure, and although the listing doesn't mention that this new project will be a platform title, we can only hope that it’s related to the Astro franchise.