Tales of Arise Free Demo Arrives on Consoles Next Week, PC Left Out 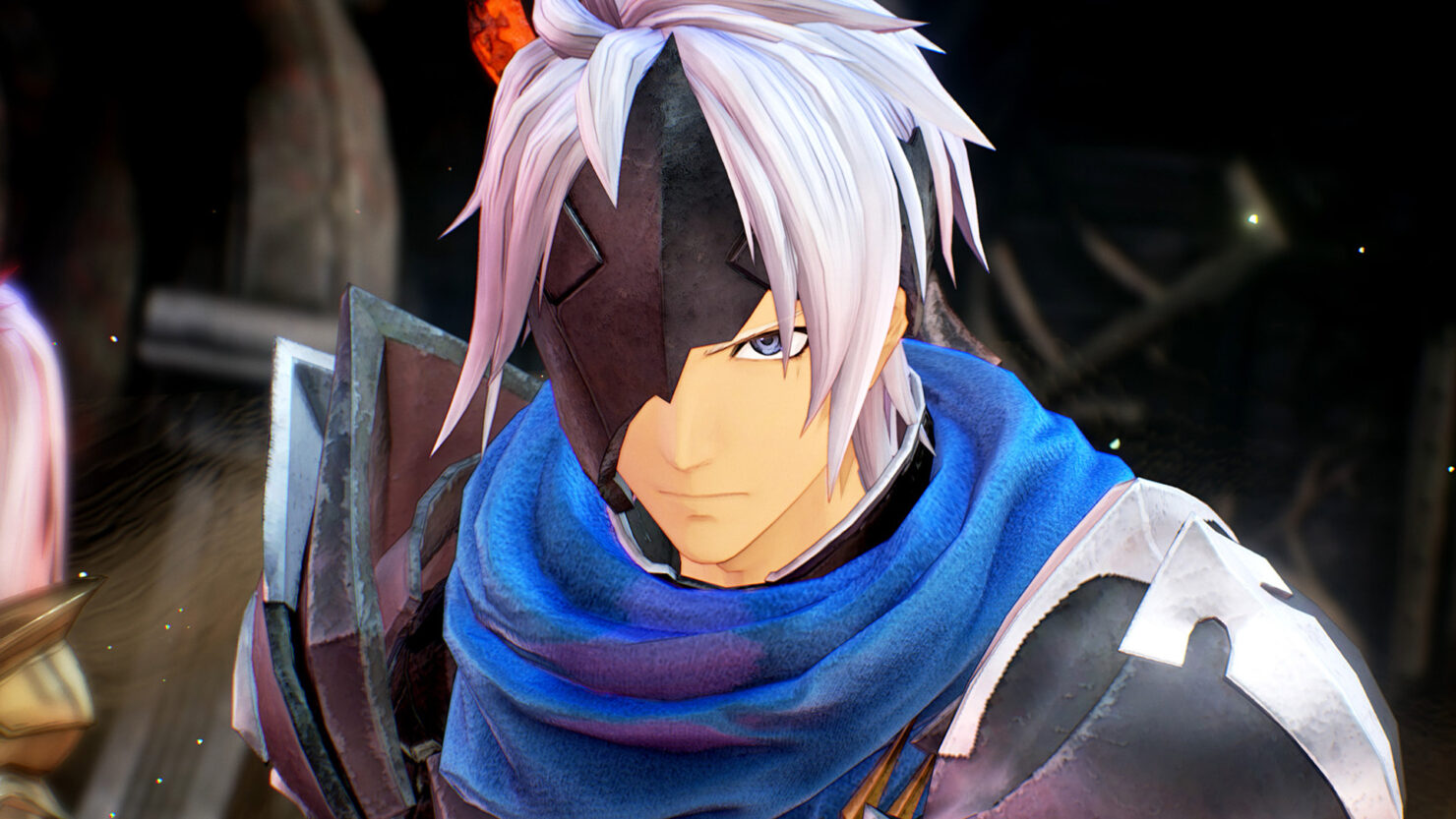 Tales of Arise is just a month away, but what if you just can’t wait to try out the next entry in Bandai Namco’s fan-favorite RPG series? Well, you’ll have a chance to try out the game early, as Bandai Namco has announced a free demo is coming to all consoles next week. Sadly, it seems PC gamers are being excluded, likely because Bandai Namco doesn’t want clever dataminers digging up all the game’s secrets.

The adventure of a lifetime starts in just ✨ one month ✨

A FREE PLAY DEMO of #TalesofArise will be available on PS4, PS5, Xbox One & Series X|S on August 18th! pic.twitter.com/PCio2xwvlm

Bandai Namco hasn’t revealed exactly what players can expect from the Tales of Arise demo, but it’s likely an expanded version of the demo press got to check out around E3. Here’s what Wccftech’s own Francesco De Meo had to say about that demo…

Having been a fan of the Tales series since Tales of Destiny, I am always eager to try out a new entry in the series, knowing well that I will find all those familiar elements that I have come to love over the years. While we still do not know how story and character interaction will develop in the game, as the preview version was rather light in this regard, the many tweaks introduced in the combat system do break this tradition somewhat.

As such, Tales of Arise feels like a proper step forward for the series, even though the low number of assignable Artes and the lack of a guard button do feel a little disorienting at first. Change requires sacrifices, however, so I am even more interested than before to see if the removal of some of the series' staples will have been worth it.

Need to know more about Tales of Arise? Here are the game’s key features:

Tales of Arise ascends onto PC, Xbox One, Xbox Series X/S, PS4, and PS5 on September 10. As mentioned, the demo will be available on all consoles on August 18.