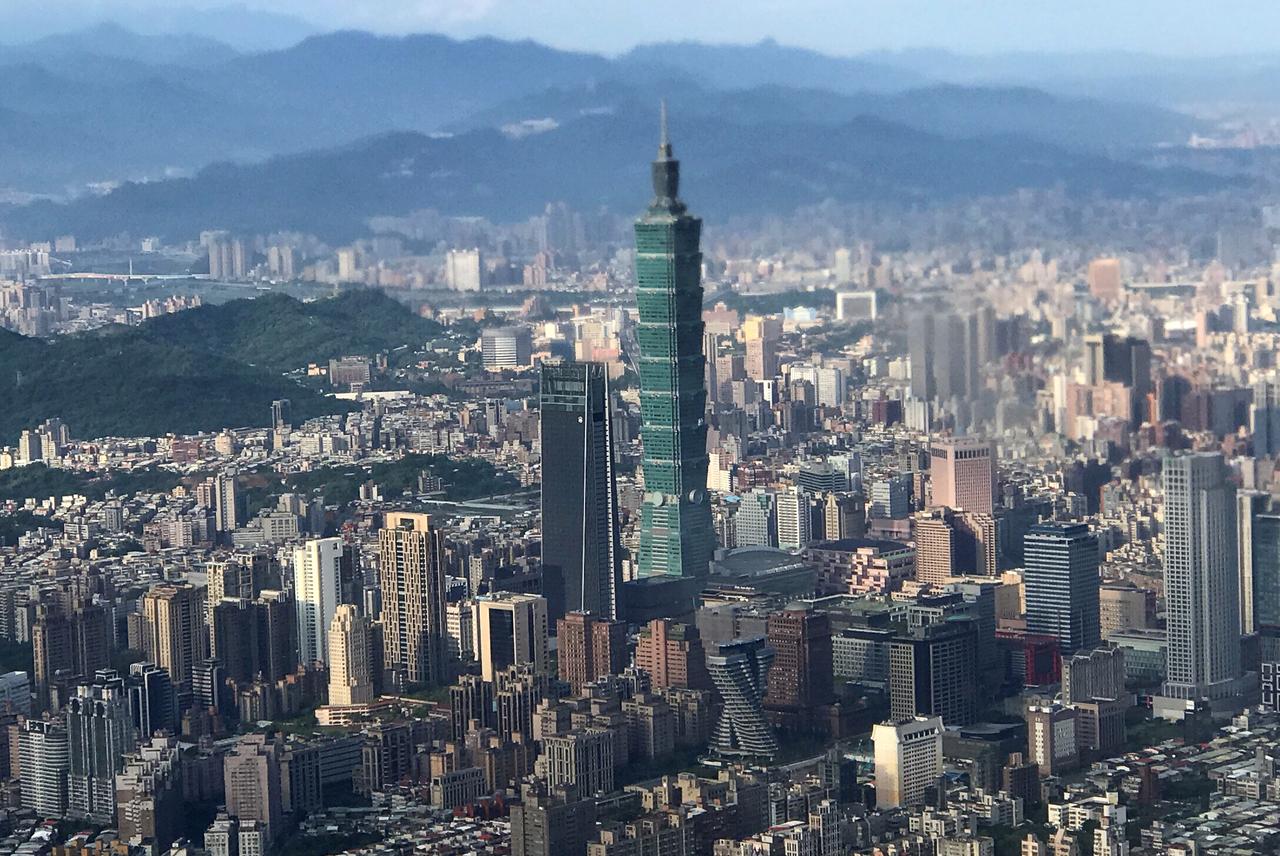 Taiwan’s financial regulator, the Financial Supervisory Commission, has given the green light for the issuance of Security Token Offerings (STOs) in-country.

FSC Chairman Wellington Koo told the Taipei Times that Taiwan’s dedicated STO framework is the “world’s first”, as in other jurisdictions around the world STOs are issued using existing securities laws.

“It was not easy to establish a set of regulations, considering there was little to reference in other nations. We needed to balance consumer protection and industrial growth, and curb market volatility,” he is quoted as saying.

Earlier this year, the FSC published a draft of its proposed laws for industry and stakeholder consultation. Part of these proposed laws included a fundraise ceiling for STOs of $1 million (NT $30 million) and a maximum investment per person of $3,000 per project (NT $100,000). The proposed laws were met with mixed reviews, as the fundraise ceiling would be considered only enough for a seed round, and not even a Series A. While in the final set of laws approved by the FSC, the maximum investment per person was raised to approximately $9,600 (NT $300,000) the overall fundraising ceiling remains.

STOs should not be confused with Initial Coin Offerings (ICOs), a once-popular fundraising method where a start-up company sells crypto tokens that are exchangeable for its future services. To attempt to get around securities laws, most companies categorized their tokens as “utility tokens” -- though this is an organizational definition and not a legal one. In contrast, STOs attempt to work with regulators by registering it as a security and also have mechanisms for things such as the distribution of dividends. Settlement is usually handled by the exchange, though an outside provider can also be used.

The ICO market was notorious for scams, as it was a market totally devoid of regulation and investor protection. A report by research outfit Statis Group concluded that 80% of ICO projects that were launched in 2018 solicited investment funds with no intention of fulfilling promises to complete the project; An EY study from October 2018 found that out of all the ICO projects listed on major exchanges in 2017, only 29% had working prototypes the following year.

While ICOs can be traded on any exchange, STOs are required to trade on specific, licensed exchanges. Taiwan’s sole active digital asset exchange, MAX, owned by Maicoin, has signalled that it will be applying to open an STO trading desk. The FSC has also said would launch dedicated security token exchange similar to the Taiwan Stock Exchange or the over-the-counter Taipei Exchange later this year.

The Future of Taiwan’s STO Market

The commission said that it has not yet received any STO applications, though firms may be in wait-and-see mode. Whichever company applies for an STO first will have a strong first-mover disadvantage, as their STO will effectively be the ultimate test of whether the market is receptive to this new kind of fundraising vehicle.

Taiwan already has a successful equity crowdfunding mechanism in place, and according to CrowdWatch, the Taiwan market is considered to have some of the highest participation rates for equity crowdfunding in the entire world. While Blockchain technology would add a layer of efficiency to this process, and the STO brand would brings in a new source of capital from crypto investors, STO platforms would also effectively be competing against these well-established platforms. It could be that these existing equity crowdfunding platforms incorporate tokenization and Blockchain technology. Or it could be that they don’t, and STOs struggle to get off the ground in Taiwan as the existing platforms prove to be more competitive. As the old proverb goes: If it ain't broke, don't fix it.