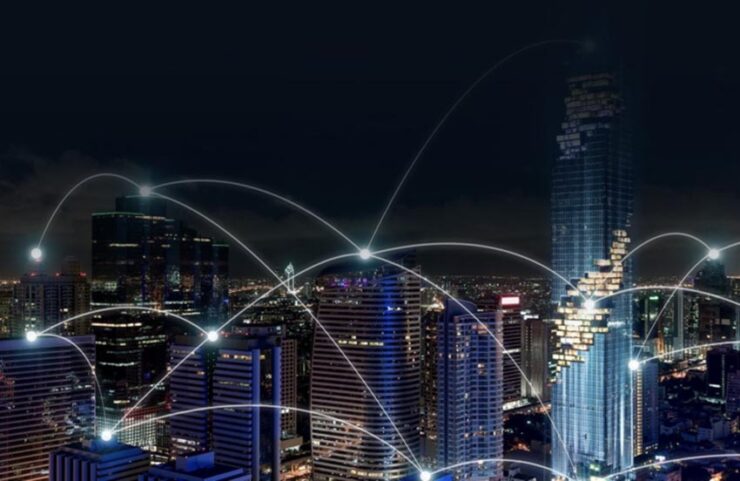 T-Mobile is all set to introduce 5G connectivity this year and as the excitement for this new standard builds up, an executive has warned about unrealistic expectations from it. Here is everything you need to know

T-Mobile Executive Claims That 5G Connectivity Speeds Will Be 25-50 Percent Faster Than What You’Re Experiencing Now, but There Is a Silver Lining

According to T-Mobile’s VP of radio technology and strategy Karri Kuoppamaki, initially, the speeds would just be 25-50 percent faster than the current speeds. A lot of has been said about phenomenal 5G speeds, but remember LTE wasn’t as fast as it is now when it was first introduced. The same logic applies to 5G. Even till date, some areas experience slow LTE speeds while some cannot experience because it does not exist there.

The way it works is that as networks improve and expand, speeds increase. That is not to say that you will not witness any changes at first. There will be subtle improvements, without a doubt. However, the further you are from major city centers, the lower would be the speed change you would experience. Compared to other carriers, T-Mobile will launch with wider ranges, but at that distance, the speed would be not as much as the hotspot technology other mobile carriers will launch. 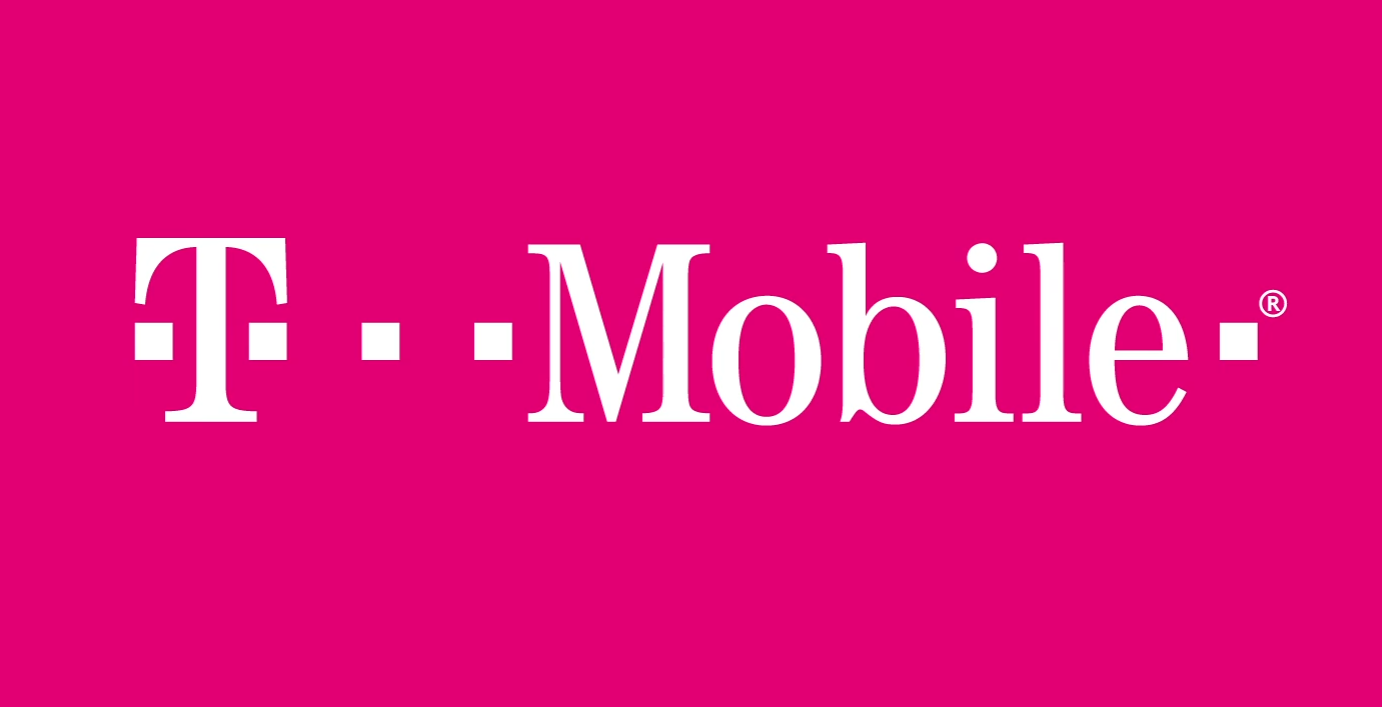 At the outset, it will not have a lot of effect. People who own compatible devices and live within the range will experience the same improvement as people living in rural areas do when they transfer to a city tower on LTE. Depending on your carrier, there are always differences between signal strength and speed.

The rollout of 5G will be a slow and cumbersome process. With growing coverage, we will see a lot of improvements. T-Mobile says that 5G has the same growth potential as 4G. The initial experience might not be all the exciting, but as we go along, the speed will increase substantially. If you want to know everything there is to know about 5G technology, do check out our comprehensive explanation and the underlying technology that goes and will go during the official deployment of the next-gen standard.