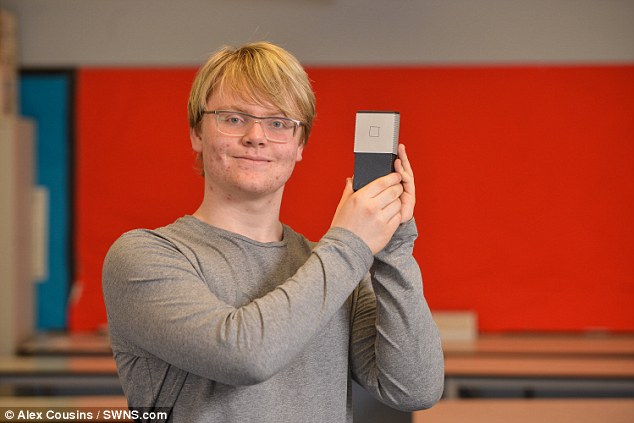 A British school student has recently found a flaw in the data recorded by NASA on the International Space Station (ISS) and contacted the space agency. In return the space agency sent its regards to the young teenager.

NASA made an error that was corrected by a teenage student

The young student, Miles Soloman, is just 17-years old and hails from Tapton School in Sheffield. He was working on the TimPix project when he discovered the error. The project is about allowing school students in the UK to access data gathered by radiation detectors during British astronaut Tim Peake’s six month stay on the ISS.

Peake has participated in various research programs. One of them is to get a better understanding of the impact of space radiations on humans. Timepix detectors which are shaped like USBs are used to monitor these radiations that affect humans. And the detectors can then be plugged into computers to send the data back to Earth consistently.

"We're also tapping into the potential of young minds and what they can do," said Soloman's teacher O'Neill. "As far as I'm concerned, the greatest research group we can form is our students around the country."

Soloman and other students that were working on the project were given heaps of data on Excel files containing the Timepix recordings. This was done to ensure that they can easily practice data analytics on actual scientific information available. This might help them find patterns or anomalies in the data and help them better understand the practical side of things instead of just the theoretical one. When the data was sorted Soloman noticed something peculiar.

"I went straight to the bottom of the list, and went to the lowest bits of energy there were," he told BBC Radio 4's World at One current affairs program.

"I noticed that where we should have no energy, where there was no radiation, it was actually showing -1. The first thing I thought was 'Well you can't have negative energy,' and then we realised that this was an error."

Soloman along with his physics teacher James O’Neill emailed NASA without wasting a second once they realized the erroneous recording.

Miles's Physics teacher said: "We were all discussing the data but he just suddenly perked up in one of the sessions and went 'why does it say there's -1 energy here?'"

When prompted, the experts at NASA stated that they were aware of the error but thought that it was happening hardly once or twice a year and weren’t worried about it. But they were wrong as this wasn’t some rare event, it was happening very frequently.

"What we actually found was that they were happening multiple times a day," says Soloman.

It's nothing to be embarrassed about says lead researcher

According to the physicist Lawrence Pinsky who was working as a collaborator with ISS on this project “They thought they had corrected for this”. But it seems they hadn't.

"The problem is that some of the algorithms which converted the raw data were slightly off, and therefore when they did the conversion, they wound up with a negative number." 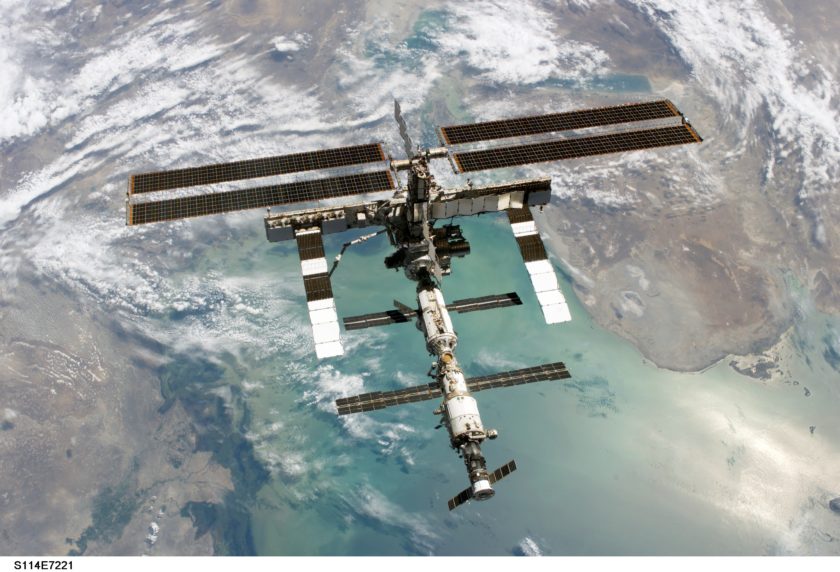 When Pinsky was asked whether such an error found by a young teenage student was something to be embarrassed about, he replied that he didn’t think so. He was more appreciative of the fact that such a thing had happened.

"It was appreciated more so than being embarrassing," he said. "The idea that students get involved at a real level means that there's an opportunity for them to find things like this."

Students have been working on a lot of other projects as well, including genetic research into cardiovascular diseases and considering how the atmosphere of Mars works.

"IRIS brings real scientific research into the hands of students no matter their background or the context of the school. The experience inspires them to become the next generation of scientists."

Miles Soloman is definitely more motivated to know more science. He also said how he was not trying to prove NASA wrong or humiliate them in any way possible by pointing out the data error.