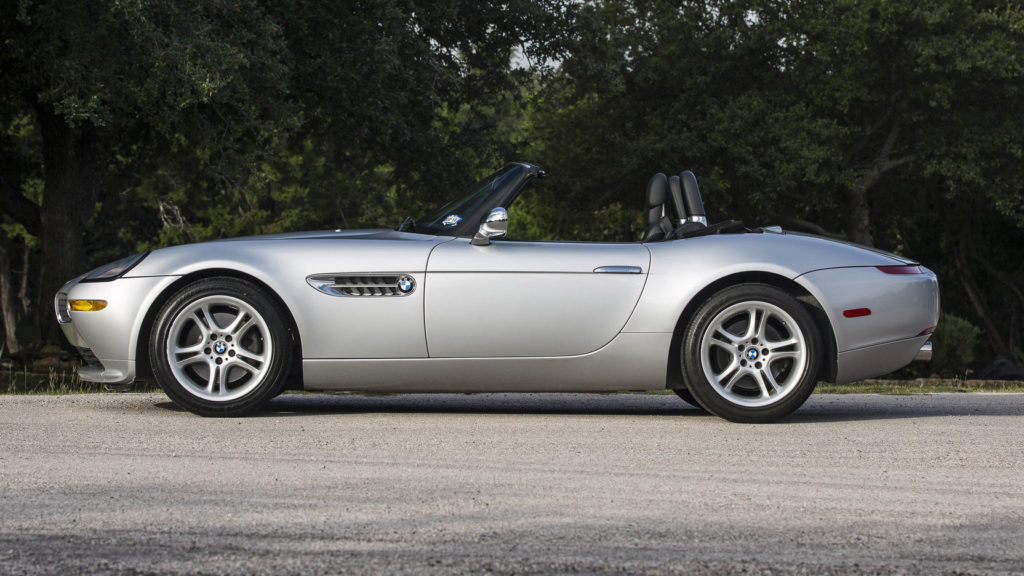 Over the weekend we covered that a Newsweek magazine signed by Steve Jobs collected more than $50K at an auction. Today, Steve Jobs' BMW Z8 is going to auction at the Sotheby's in New York. The winning bid of the luxurious car is expected to reach between $300K and $400K. The iconic ride is a 400 horsepower BMW car which was owned by Apple's late CEO, Steve Jobs. So let's dive in to see some more details on the subject.

Steve Jobs' BMW Z8 Is Going Up For Auctions Next Month

Steve Jobs ownership of the BMW Z8 is documented through various services invoices co-occurring with the car along with a copy of the California registration. According to the listing, these documents are registered under Jobs' name and his personal residence. The listing further suggests that Steve Jobs bought the Z8 when Larry Ellison convinced him to.

"According to legend, Jobs was convinced to buy the Z8 by Larry Ellison the iconoclastic CEO of Oracle, who enthused to Jobs that the car was a paragon of modern automotive engineering and ergonomics,"

Apart from all this, the car is also equipped with a handful of accessories that ironically also includes the BMW labeled Motorola flip phone. Supposedly, Apple co-founder, Steve Jobs hated the flip phone. Furthermore, the license plate that reads "JOBS Z8" was registered by the current owner. 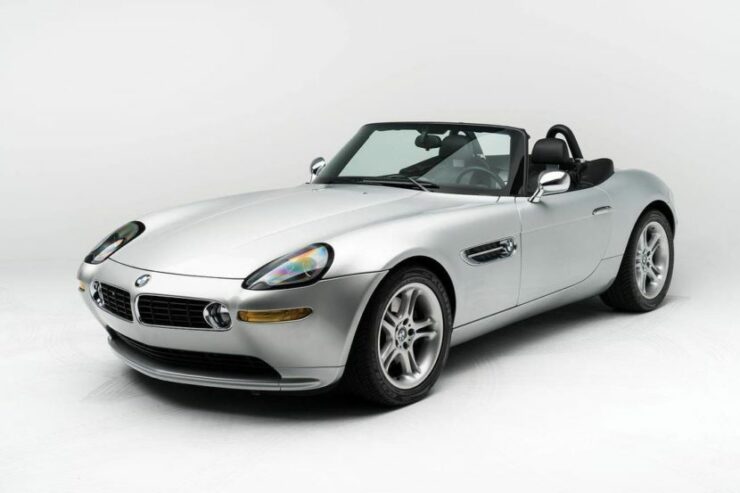 According to Sotheby's, the car was manufactured on April 1, 2000, and was delivered to Jobs in October of the same year. In 2003, Jobs sold the car to its current owner in Los Angeles. The car has been driven only 15,200 miles from zero meters in the last 17 years. This is a little less than 1,000 miles per year as the listing suggests. This means that the condition of the car is pretty good compared to the elapsed time. 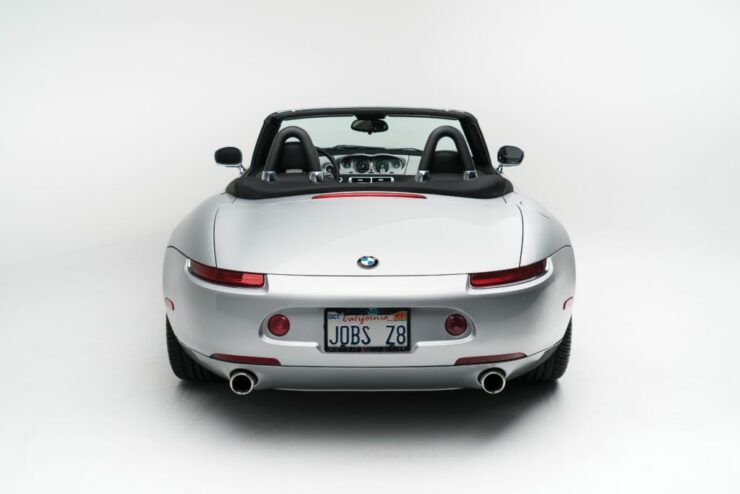 Between the four years of production from 1999 to 2003, BMW manufactured a little over 5,700 Z8 cars. Before options, the car had a suggested price of $128,000 in the United States. Used models of the BMW Z8 are sold somewhere between $165,000 to a little over $200,000. The auction will be held on December 6 at Sotheby's "Icons" event. The Icons event will also feature supercars from other manufacturing brands like Ferrari, Lamborghini, Jaguar and more.

Steve Jobs' iconic BMW Z8 is up for auctions next month and is estimated to fetch between $300,000 to $400,000. We will let you guys know when the auction begins, so be sure to stay tuned in for more.