Steam to Face a Major Challenge from Tencent’s WeGame Platform, Which is Going Worldwide 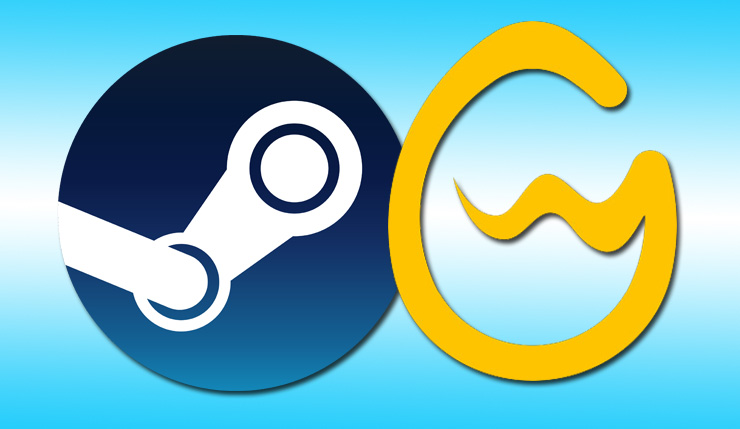 Steam’s domination of the Western PC gaming scene may be about to be challenged, as Chinese mega publisher Tencent has announced they’re planning to bring their WeGame marketplace to a worldwide audience. WeGame was established last year, and, so far, has focused on selling PC games from Tencent and a small handful of other publishers (it only has a catalog of around 220 games right now) to the Chinese market. That’s about to change -- according to Tencent representatives, a Hong Kong version of WeGame is about to launch, and that’s just the beginning…

“The Hong Kong version of WeGame is now under development. This version will be available for overseas users, and we will use this platform to bring more Chinese games to the global market.”

This move is almost certainly a response to Valve’s recent announcement that they’re launching a Chinese version of Steam. Of course, a lot of people in China already use Steam, but thus far it’s existed in a sort of legal gray area – an official state-endorsed version of Steam will bring the platform to a far larger audience, and potentially loosen Tencent’s stranglehold on the Chinese gaming market.

Tencent bringing WeGame to Hong Kong will certainly make them more competitive in China. The mainland Chinese government heavily censors all games, which can sometimes delay their release by months (PUBG still hasn’t been released on PC there for that reason). The Hong Kong version of WeGame will be accessible to mainland Chinese gamers, but the censorship will be far less strict, allowing Tencent to boost their catalog at a much faster rate than previously.

So yeah, it seems a major rumble between Valve and Tencent may be brewing. That might not go so well for Valve, as Tencent’s pockets are much, much deeper than other Steam competitors like GOG and Itch.io (they made nearly $11 billion in profit last year alone). They’ve also invested in or outright bought companies like Activision, Ubisoft, Riot Games, Epic Games, and PUBG Corp. If Tencent really wanted to pull a power move, some pretty major Steam games could make the exclusive jump to WeGame.

Neither Steam China or WeGame Hong Kong have specific launch dates yet. If this turns into a full-on battle, who do you think comes out on top? Valve or Tencent?