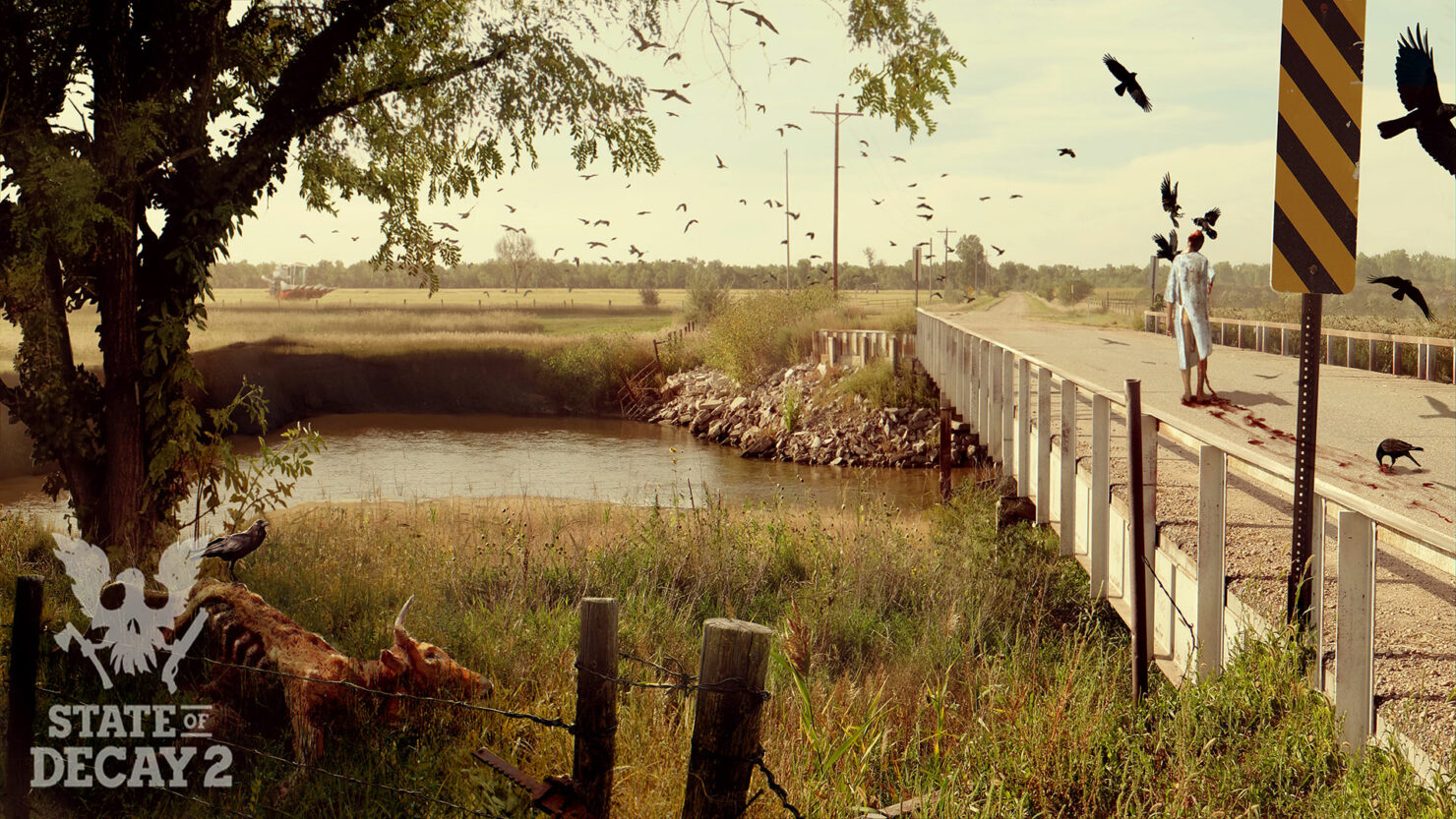 State of Decay 2 will feature a far larger playable area than the original State of Decay. In addition, the sequel allows co-op players to split up.

That’s what Undead Labs CEO Jeff Strain told IGN when asked about the size of the sequel. No details on map sizes, regions, etc. were provided but Strain pointed out that State of Decay fans are eager for a bigger State of Decay, and the development studio wants to deliver a game to meets that demand.

"I know SoD fans are hungry for details on number and size of maps, regions, kilometers of playable area, etc, but we’re not quite ready for that. For now, suffice it to say that the playable area is substantially larger than State of Decay”, Strain told IGN.

In addition to a far larger playable area, State of Decay 2 will also allow co-op players to split up, though it might not always be the wisest choice based on the situation.

"There may be times when it's tactically advantageous to do so," Strain explained. "For example, you may be under the gun to get medical supplies back to your base, and you decide to split up and have two players scavenge the supermarket pharmacy while two others go scout for a car or SUV with a large amount of trunk space to get the goods home. Or you could even be working on completely separate objectives and only come together as needed to get each other out of a tight spot. Ultimately, you'll be more effective (and, if we do our jobs well, you'll have a lot more fun) playing close together, but as always with State of Decay, your play style is up to you."

State of Decay 2 was officially announced during Microsoft’s E3 press conference this year. The game is slated for a release on Xbox One and Windows 10 PC somewhere in 2017, and will be an Xbox Play Anywhere title.