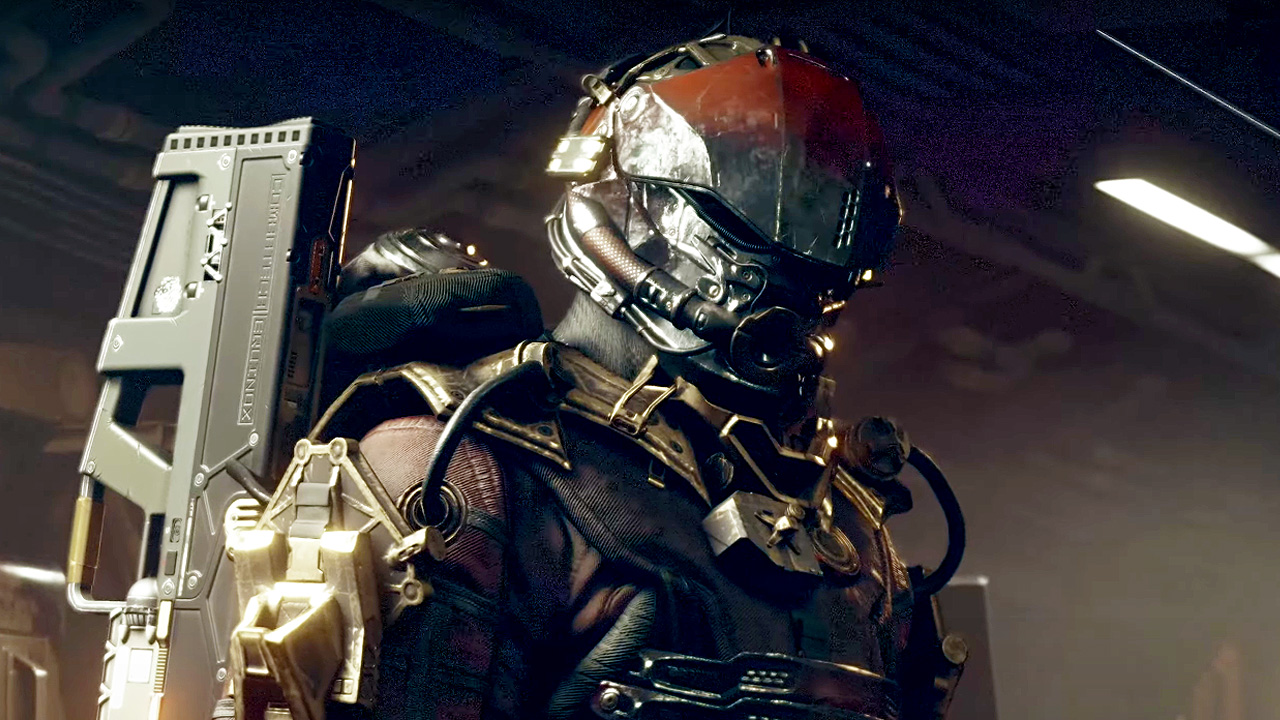 Starfield is one of the most hotly-anticipated games coming out in the next year, and certainly the exciting Xbox exclusive on the near horizon, and yet, we’ve seen very little of the project. A teaser trailer and some concept art has really been it. Well, today at the Xbox & Bethesda Games Showcase, the curtain was finally pulled back on Starfield, with over 10 minutes of actual gameplay being shown.

We get a look at planetary exploration on the rocky moon of Kreet, including scanning, resource collecting, and more. We also get a look at some of the game’s colonies, including the Constellation headquarters of New Atlantis. Overall, Bethesda is promising over 1000 full explorable planets. Of course, customization will be a big part of the package, with players being able to create and customize their own characters, outposts, and yes, even spaceships. Perhaps most surprising, is the action, which is surprisingly intense looking. Starfield is more than just some laid back riff on Star Trek. But hey, enough of my preamble, check out the new Starfield footage for yourself, below.

It really looks like Bethesda is really going the extra step to make the most full-fledged sci-fi RPG possible. I’m ready to take off to the stars! Here's Bethesda's official description for Starfield:

The year is 2330. Humanity has ventured beyond our solar system, settling new planets, and living as a spacefaring people. From humble beginnings as a space miner, you will join Constellation — the last group of space explorers seeking rare artifacts throughout the galaxy — and navigate the vast expanse of the Settled Systems in Bethesda Game Studios’ biggest and most ambitious game. In this next generation role-playing game set amongst the stars, you will create any character you want and explore with unparalleled freedom as you embark on an epic journey to answer humanity’s greatest question: What is out there?

Starfield launches on PC and Xbox Series X/S in the first half of 2023.