Starcraft II: Patch 3.0 Now Out, Paves the Way for Legacy of the Void

The newest patch for Starcraft II has now been released, and it has a lot of new changes along with it. The most notable is that Whispers of Oblivion, three free campaign missions that act as a prologue to Legacy of the Void. 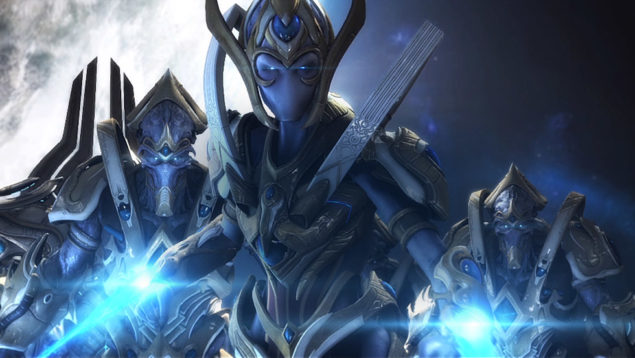 Starcraft 2's patch 3.0 also makes a 64-bit client available so that more resources can be accessible to handle the increase in fidelity and number of units on screen that'll be part of Legacy of the Void. November 10th marks the final release of Starcraft 2: Legacy of the Void, an epic conclusion to the struggle with the Protoss reclaiming their homeworld.

The full patch notes are below, and there are quite a few changes in store. Take a look at what's changed.