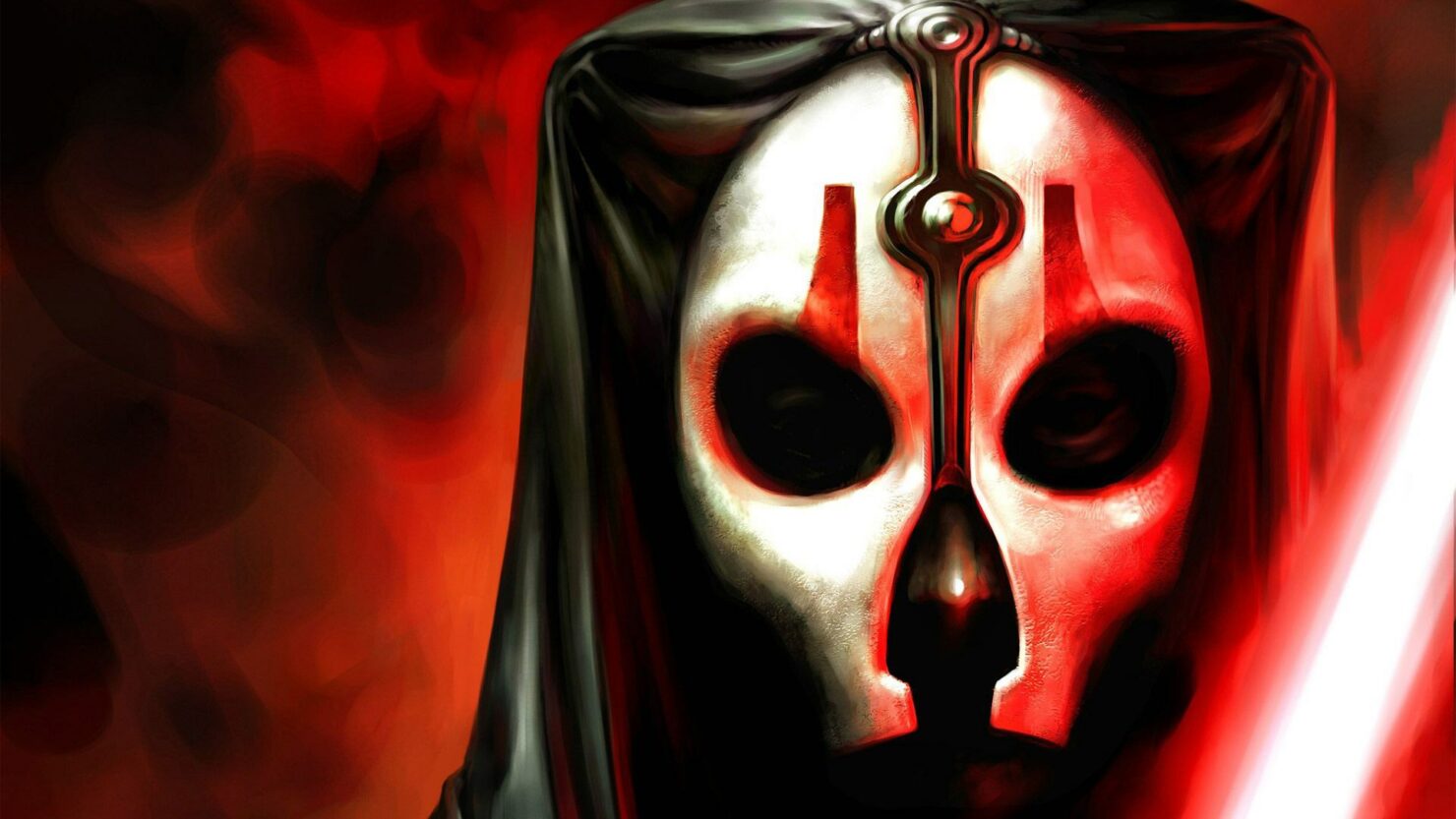 ESRGAN AI-enhanced HD Texture Packs for Star Wars KOTOR I & II have been released which overhaul NPC and armor textures in the RPG’s.

“This is my biggest mod and its far from perfect”, the modder writes. “I haven’t tested most of these textures but it will not break your game or something. Some textures may look off but in theory everything should be fine.”

These packs offer noticeable improvements for the original Star Wars Knights of the Old Republic and its sequel and weigh in at 3GB and 4.6GB respectively.

We’ve included some comparison screenshots down below: