There is a long list of highly anticipated, tip-top video games that never made it to the final stage and were stamped out during the development process after their official reveal. Some were not even properly introduced to gamers before being canned, such as Star Wars: Battlefront 3, an action video game that was supposed to be the third main installment in EA’s famous first/third-person shooter franchise. Unfortunately, it was dropped by its publisher, LucasArts, even before its proper official reveal. Nevertheless, one can always enjoy some good, leaked gameplay footage, so check out what Star Wars: Battlefront 3 could have looked like in the leaked videos shared below. 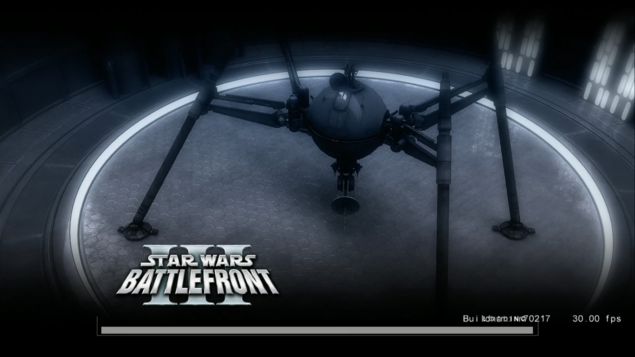 Free Radical Design, which was later bought and rebranded as Crytek UK——now officially known as Deep Silver’s Dumbuster Studios——was a video game developer that was responsible for the third and fourth titles in the Battlefront series. The developer apparently started working on Star Wars: Battlefront 3 way back in 2006. Just a couple of years later, however, LucasArts——the publisher of the game at the time——effectively stopped the development process for the game as it could not commit to spending big bucks on the project. Since then, the game is only discussed among other cancelled titles.

This is not the first gameplay footage of Star Wars: Battlefront 3 that has emerged on the Internet, but LucasArts has been diligently removing all the game’s leaked media content, so go ahead and have a look at these videos before the publisher takes them down, too.