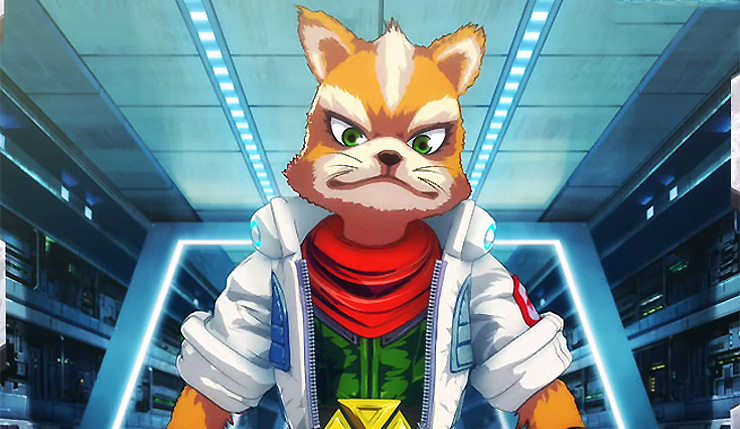 What the heck is Retro Studios working on? The secretive Texas-based developer has been a favorite amongst hardcore Nintendo fans since bursting on the scene with Metroid Prime, but they’ve been even more quiet than usual since shipping Donkey Kong Country: Tropical Freeze in early 2014. There have been murmurs Retro has left Metroid and Donkey Kong behind to tackle a new Nintendo franchise, but beyond that, information has been scarce.

Well, we may finally know what Retro is working on, and it’s sure to be a bit divisive – according to several sources, the studio's next project is a racing game, Star Fox Grand Prix. The first details were leaked by Reddit insider DasVergeben, who claims the game is drawing inspiration from both Diddy Kong Racing (expect a hub world and adventure mode) and F-Zero.

Shortly after the Reddit rumors started making the rounds, this logo popped up on 4chan: 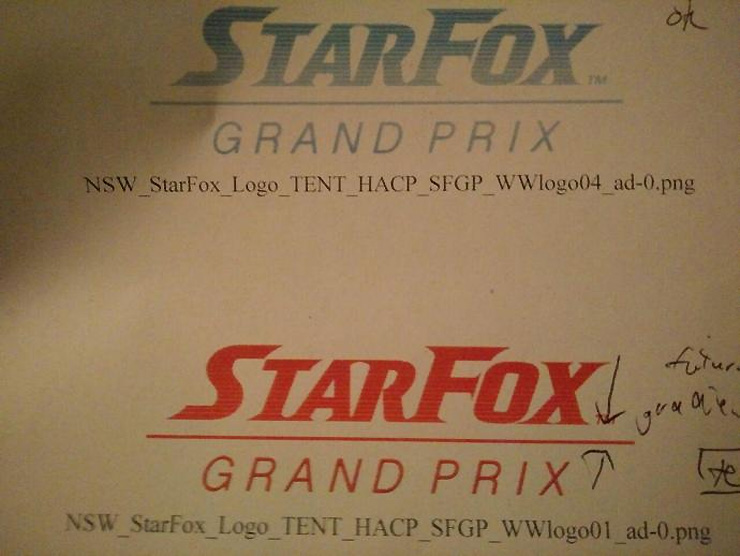 Now, if it were just Reddit and 4chan spreading these rumors, I’d say take the reports with a very large grain of salt, but the always-reliable Eurogamer has also stepped into the fray to confirm the information. It definitely seems there’s some fire behind the smoke here.

What are your thoughts on Star Fox Grand Prix, assuming the rumors turn out to be legit? A Star Fox racer certainly isn’t what I’d have chosen for Retro to work on next, but, that said, it sounds like this project is essentially a new F-Zero in disguise. An F-Zero game from Retro is something I can get behind. Which begs the question – why go with the Star Fox branding at all? At this point, I’d say “The first major F-Zero game in 15 years!” has more cachet than a Star Fox racer. Nintendo works in mysterious ways.

Nintendo's annual E3 presentation will be broadcast at 9am PT on June 12. Hopefully we’ll learn more about Star Fox Grand Prix then.