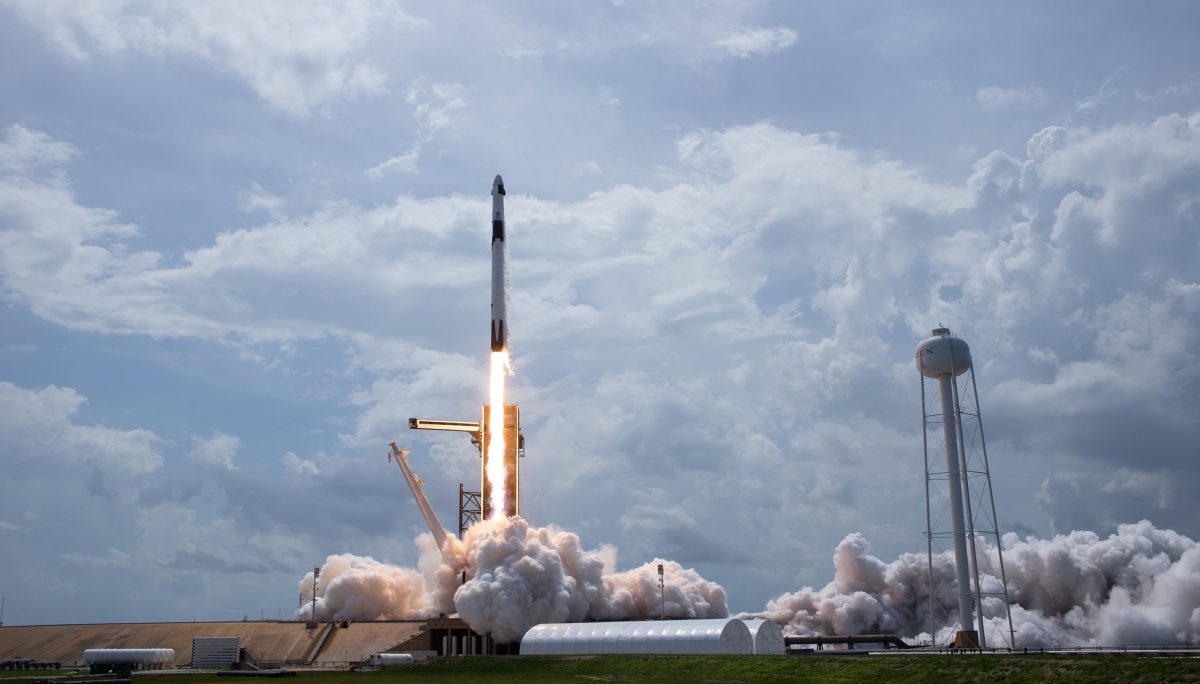 The SpaceX Falcon 9 with the Dragon 2 crew vehicle on top launching from the Kennedy Space Center's Launch Pad 39A earlier this year. (Image Credits: NASA/Bill Ingalls)

Hawthorne, California-based astronautics equipment manufacturer and service provider Space Exploration Technologies Inc (SpaceX) made history last weekend when it successfully delivered American astronauts Col. Robert Behnken and Douglas Hurley the International Space Station after launching them from U.S. soil atop a Falcon 9 Block 5 launch vehicle and inside the Dragon 2 vehicle. The Dragon's docking with the ISS and the astronauts' subsequent boarding of the space station resumed space travel from American soil while bringing down costs significantly and making it the first time that a privately developed spacecraft delivered crew to the station.

The two astronauts were launched to the ISS as part of NASA's Demo-2 (DM-2) mission that intends to evaluate the Dragon 2's fitness and readiness for future crew missions. To that end, NASA and SpaceX's Commercial Crew Transportation Capability (CCtCap) contract has been updated to reflect the future of the working relationship between the two parties. The update relates to the duration of the DM-2 mission and future post certification missions (PCMs).

Under NASA's CCtCap awards, SpaceX can take astronauts to the ISS in up to six different missions with the Dragon 2 vehicle. The company is joined by Boeing in this arena, but with the aerospace giant's Starliner crew vehicle yet to successfully demonstrate its capability of docking to and returning from the ISS with humans on-board, all eyes are on SpaceX and the Dragon 2.

Right now, the duration of the Crew Dragon DM-2 mission is unspecified, as both astronauts conduct their planned activities onboard the ISS.  However, an update made to the aforementioned contract suggests that the mission might be longer than two weeks – which is widely believed to be its shortest possible duration. 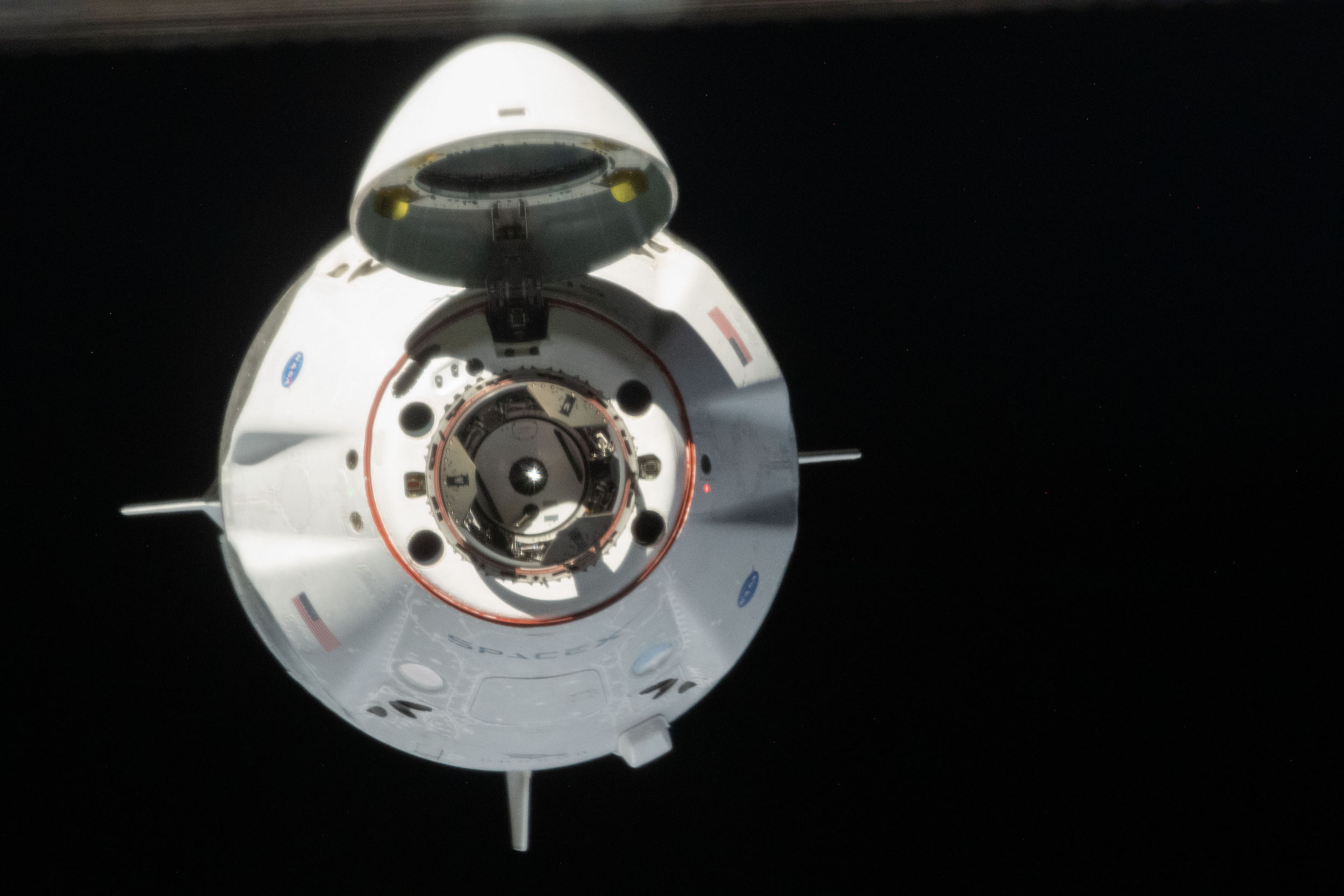 As per Modification 78 to the contract, the Demo-2 flight test can witness its duration extended to up to 119 days. But the modification is not very precise when stating the mission's updated duration, so you're advised to expect anywhere from two weeks to three months before the two astronauts make their way safely back to earth in the Dragon 2 vehicle.

The second part of the modifications caters to future missions of the Dragon 2 provided that it receives NASA certification for carrying crew to the International Space Station. These PCMs will involve the third detachment of the United States Space Force's 45th operations group currently assigned to the 45th Space Wing housed at the Cape Canaveral Airforce Station in Florida. Based on our understanding of the contract modification's wording, the 45th operations group will conduct test training for the first six PCM missions.

SpaceX, it seems, has agreed to these two additions on the condition that it will be allowed to reuse both the Dragon 2 crew vehicle and the Falcon 9 booster launching it following the first PCM mission. Readers are advised to keep in mind that the Dragon DM-2 mission being conducted on the Dragon 2 'Endeavour' is a test mission, and therefore its vehicle is also a test vehicle that might not be used for future missions.

Reusing the booster and the vehicle allows SpaceX to significantly bring down launch costs, with the premise of reusability being one of the fundamental's of the company's founding philosophy (in addition to the importance in-house supply chain and the need to bring down costs).

At the time of writing, Behnken and Hurley are busy conducting experiments onboard the ISS. They studied the effect of bubbles on microfluids for producing oxygen on a spacecraft and tinkered around with the ISS's environment control system earlier today.