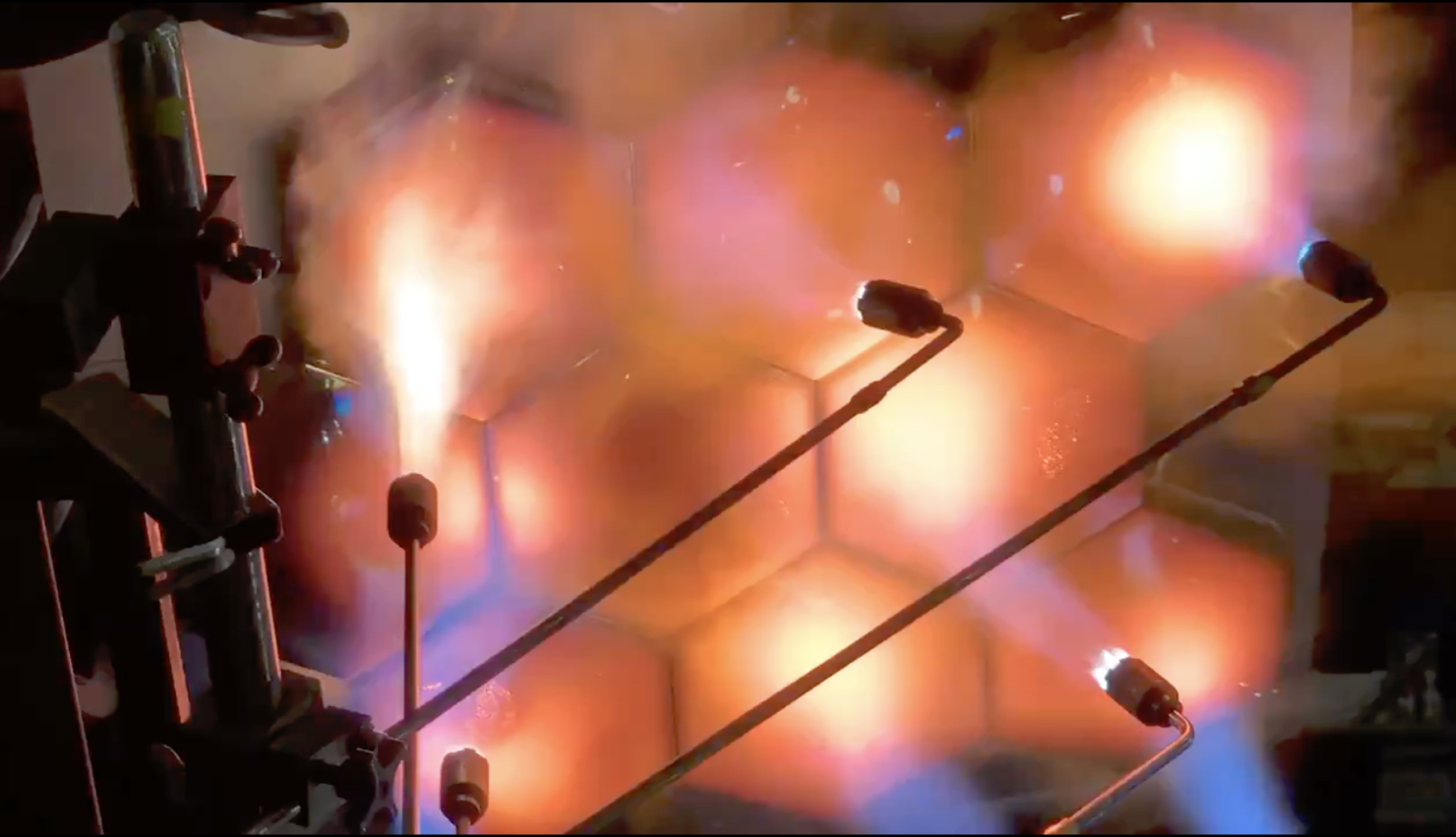 Space Exploration Technologies Corporation's (SpaceX) new rocket continues to suffer from a problem with its heat shield tiles. SpaceX is developing the Starship next generation launch vehicle platform in Boca Chica, Texas, as it regularly transports both first and second stage rockets to its test platforms after building them in its facility dubbed 'Starbase'. Once it is operational, Starship will be the largest rocket in the world in terms of both thrust generated and payload capacity, both of which are crucial metrics to fulfill SpaceX's quest of sending humans to Mars and make humans an interplanetary species.

SpaceX is currently waiting for the Federal Aviation Administration (FAA) to complete an environmental review of its Texas facilities. This review has been going on since last year, and its completion will be a key step for the company to apply for a launch license from the same regulatory body.

As it waits on the FAA, the rocket company is busy building its prototypes, some of which will be part of Starship's first orbital test launch which might take place later this year should SpaceX secure a license.

Starship has two parts, with its bottom stage booster referred to as the Super Heavy and the upper stage spacecraft also dubbed as Starship. SpaceX took out one of its latest booster prototypes, Booster 7, to its test pad last month for a pressurization test. It then followed this up with Starship number 24, which rolled out to the pad in late May.

However, this test run was not completely successful as it managed to repeat a problem that has plagued the upper stage Starship before as well. 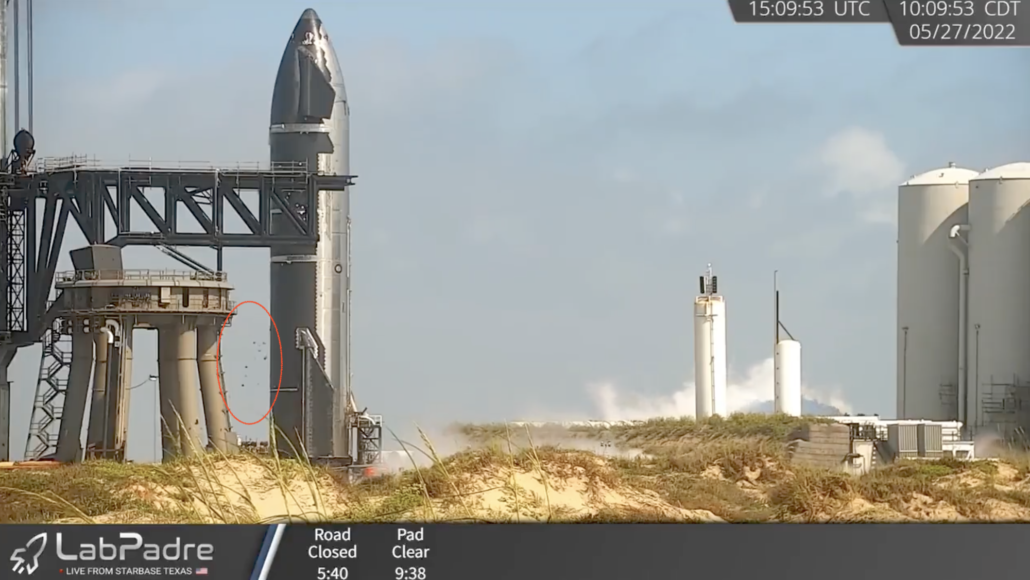 Heatshield tiles fall off the Starship 24 prototype on May 27, 2022 in Boca Chica, Texas. Image: LabPadre/YouTube

As caught by a live feed that captures SpaceX's Texas facilities, after it was transported to the test pad, the Starship 24 prototype soon repeated the problem of its heatshield tiles falling. These tiles are mounted to the rocket in pieces, and they are an integral component of its mission profile.

SpaceX is aiming to make the upper stage fully reusable, which will be a first in the aerospace world. The company already reuses the first stage boosters of its Falcon 9 rockets, but it has to manufacture a new second stage for each mission. Therefore, the second stage remains a big component of the launch costs of a Falcon mission even if SpaceX reuses the first stage.

Unlike the Falcon 9's second stage, which is not designed to transport humans, Starship's upper stage will double down as both a cargo and crew transportation, depending on the mission profile. The heat shield is crucial for Starship's survival, as it will flip itself at an angle that exposes the shield to either the Earth or Mars's atmosphere.

A tiny error in this area will result in the spacecraft's disintegration during landing, and threaten the lives of the crew on board should it receive a human rating. The heat shield tiles are hexagonal and thousands of these are mounted on Starship. A video shared by SpaceX's chief Mr. Elon Musk in 2019 showed them successfully withstanding high temperatures. In the same thread. Musk explained that their hexagonal shape is due to the fact that it does not provide a straight path for hot gas to accelerate between the gaps.  SpaceX manufactures these tiles in a facility in Florida that is referred to as 'the bakery'.