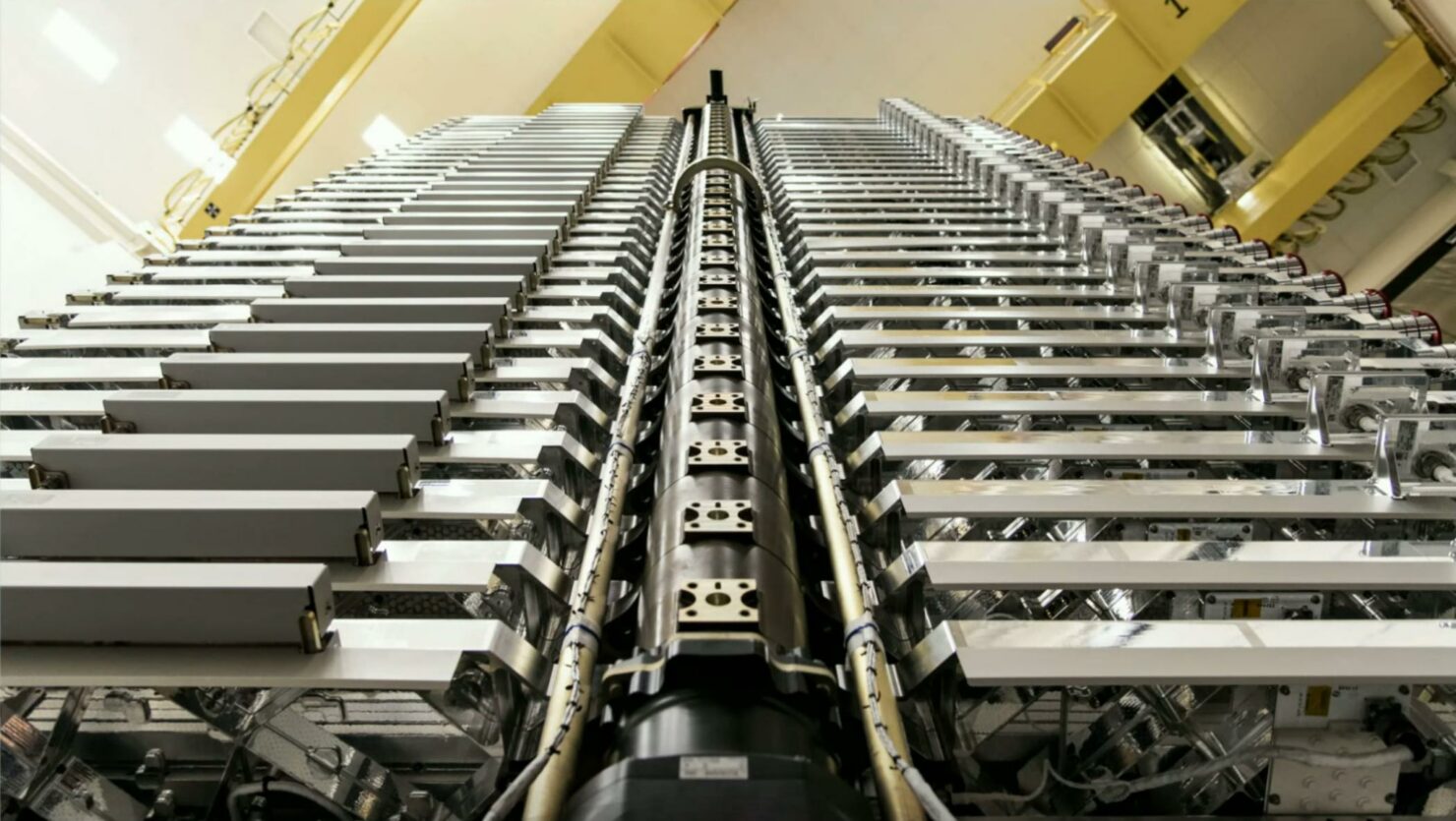 At its 11th Starlink launch today, astronautic launch services provider and equipment manufacturer Space Exploration Technologies Corp (SpaceX) revealed that it has started to test the next-generation of its satellites. SpaceX's spacecraft, which is designed to provide internet coverage over the United States and all over the globe, currently work by communicating with ground stations and user terminals to complete internet links. The first-generation of satellites are limited in this regard since they need ground stations to complete the link between consumers and web servers.

Today's launch grows SpaceX's Starlink constellation size by another 60 satellites with the company now having launched more than 700 operational interconnectivity spacecraft to low earth orbit. All these satellites are the first-generation of their kind, which, as mentioned above, require ground stations to provide users with internet connectivity.

This need creates hurdles for SpaceX's ability to deploy its internet service globally due to regulatory requirements that need to be satisfied. It also raises the cost of deploying the service, with the company having to invest in setting up ground equipment and construction the base station.

SpaceX intends to solve all these problems through its second-generation Starlink satellites that the company has dubbed as Gen2. This system will consist of 30,000 non-geostationary orbit (NGSO) satellites, with more than two-thirds of these orbiting below 400 kilometers which enable greater coverage than the current generation can provide. 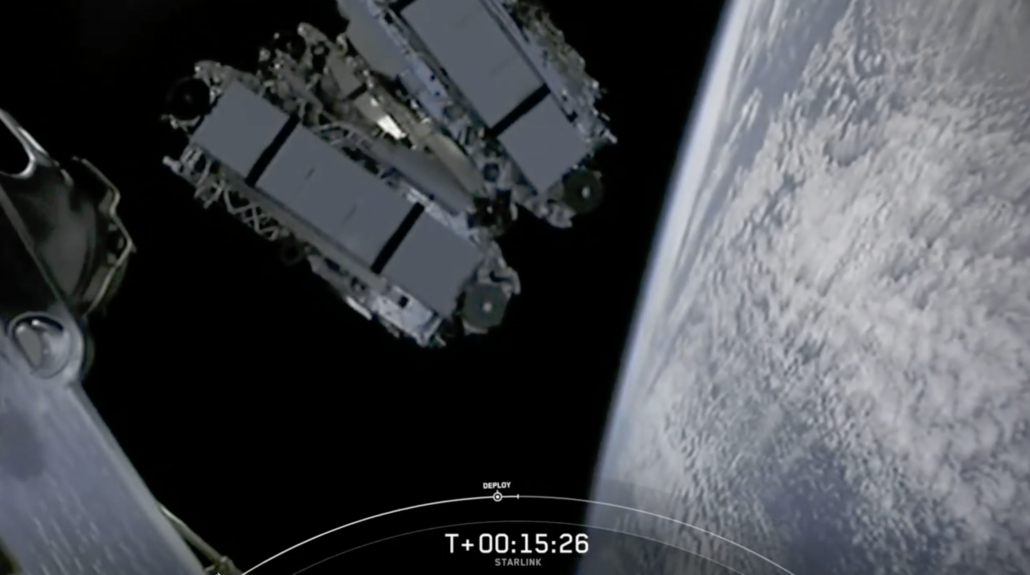 Another feature of these new satellites will be their ability to communicate with each other without the need for ground stations. They will achieve this via optical links that will enable SpaceX to route internet traffic while the satellites are in orbit.

At today's Starlink launch, Senior Systems Certification Engineer at SpaceX Kate Tice, who conducted the live broadcast revealed an important fact about the second generation of satellites. Ms. Tice confirmed that SpaceX has not only successfully tested inter-satellite links her company dubs as 'space lasers' but that these links also enabled the two Starlink satellites using those to transfer significant volumes of data.

"Recently as the Starlink team completed a test of two satellites in orbit that are equipped with our inter-satellite links which we call space lasers. With these space lasers, the starlink satellites were able to transfer hundreds of gigabytes of data. Once these space lasers are fully deployed, Starlink will be one of the fastest options to transmit data all over the world"

This test marks an important milestone for SpaceX as it validates the optical link design that its next-generation Starlink satellites will feature. It also confirms that the company is well on its way to start manufacturing these satellites, which can very well be said to fulfill the true design objectives of the constellation that have been highlighted by company executives over the years.

SpaceX applied for authorization with the FCC to deploy the Gen2 satellites earlier this year in May. Through these satellites, the company intends to bring down latencies under 50 milliseconds and provide coverage to the Earth's polar regions; coverage that it believes will be similar to that provided with current ground-based broadband internet service providers.

The company's FCC filing for this purpose reveals that the bulk of these satellites, roughly 21,000, will operate at altitudes ranging in between 320 km - 350 km and use the Ka, Ku and E-bands for communication between themselves, user terminals and gateways. While the satellites will be able to communicate between themselves via laser links, they will also work with gateway Earth stations, and with user terminals that currently work with the first-generation satellites.