Today's launch delivered the third GPS III satellite manufactured by Lockheed Martin (NYSE:LMT) into its destination orbit as it ensured that the program authorized by the U.S. Congress in 2000 is successfully on its road to execution. Following today's launch, SpaceX will deliver another GPS III payload to its destination in August under a contract awarded to it by the USAF in 2018.

The GPS III satellites enable new civilian and military uses that allow for improved navigation, privacy and signal strength. When compared to their predecessors, the new satellites increase signal power for all of their military and civilian signals. They are also capable of emitting four new signals, three of which are for civilian use (L2C, L5 and L1C) and one is for military use (M-code).

The payload, GPS III SVO3 will join SVO2 launched last year and SVO1 launched in December 2018. Of the three, two (SVO3 and SVO1) have been launched by SpaceX while one has been launched by the United Launch Alliance, which is a partnership between Lockheed Martin and The Boeing Company (NYSE:BA). The SVO1 mission was SpaceX's first national security mission, and it marked the company's entry into a critical market that also contributed to the development of its Falcon Heavy heavy-lift launch vehicle.

National security payloads often have different parameters than those for civilian payloads. They are often heavier and require insertion into complex orbits that render launch vehicle re-use difficult if not impossible. 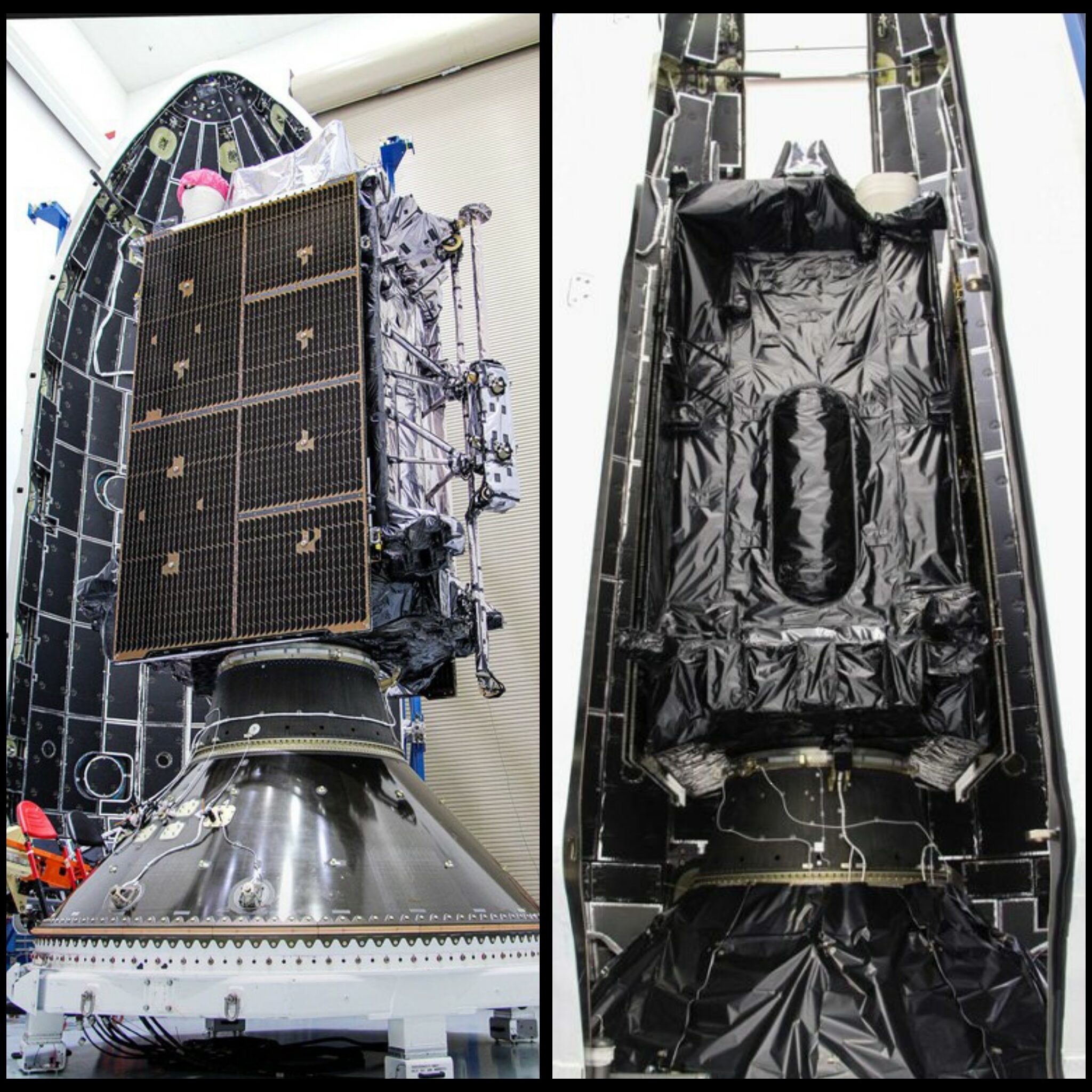 Roughly 38 minutes prior to liftoff, the Falcon 9 Block 5 booster that lifted the GPS III payload to the skies was filled with propellant for its first stage responsible for the initial thrust to life the satellite out of Earth gravity. Following this, the Falcon 9's second stage which is responsible for placing the payload in the correct position for it to reach its orbit was loaded with fuel, and the entire process took roughly 31 minutes to complete.

Following liftoff at 4:10 PM ET, the Falcon 9's first and second stages will separate at roughly two minutes post-launch. This separation will be followed by the second stage's Merlin 1D engine firing up to take over from the first stage's nine Merlin engines for propelling the payload to its destination. The second stage engine will run for roughly six minutes before it powers down, and during this time period, the fairing that houses the GPS III SVO3 payload will also deploy towards its orbital destination.

Due to the nature of the payload's orbit, SpaceX estimates that it will take roughly an hour and a half following liftoff for the GPS III satellite to deploy. Today's mission marks the first time in American history that a launch provider will attempt to recover its booster, with fuel constraints imposed due to orbital and payload considerations making recovery impossible in the past. The Falcon 9 Block 5 B1060.1 booster that launched today's GPS III payload is a new booster that undertook its maiden flight via the launch.

SpaceX has been successfully reusing its Falcon 9 rockets this year and prior, with the Falcon 9 B1048 and B10449 boosters having flown five missions each and the missions catering to telecommunications satellites that are easier to launch when compared to national security payloads such as the GPS III.

The Air Force's 45th Space Force Wing dedicated the launch to Col. Thomas G. Falzarano who passed away earlier this year and was the Commander of the 21st Space Wing at Peterson Air Force Base.