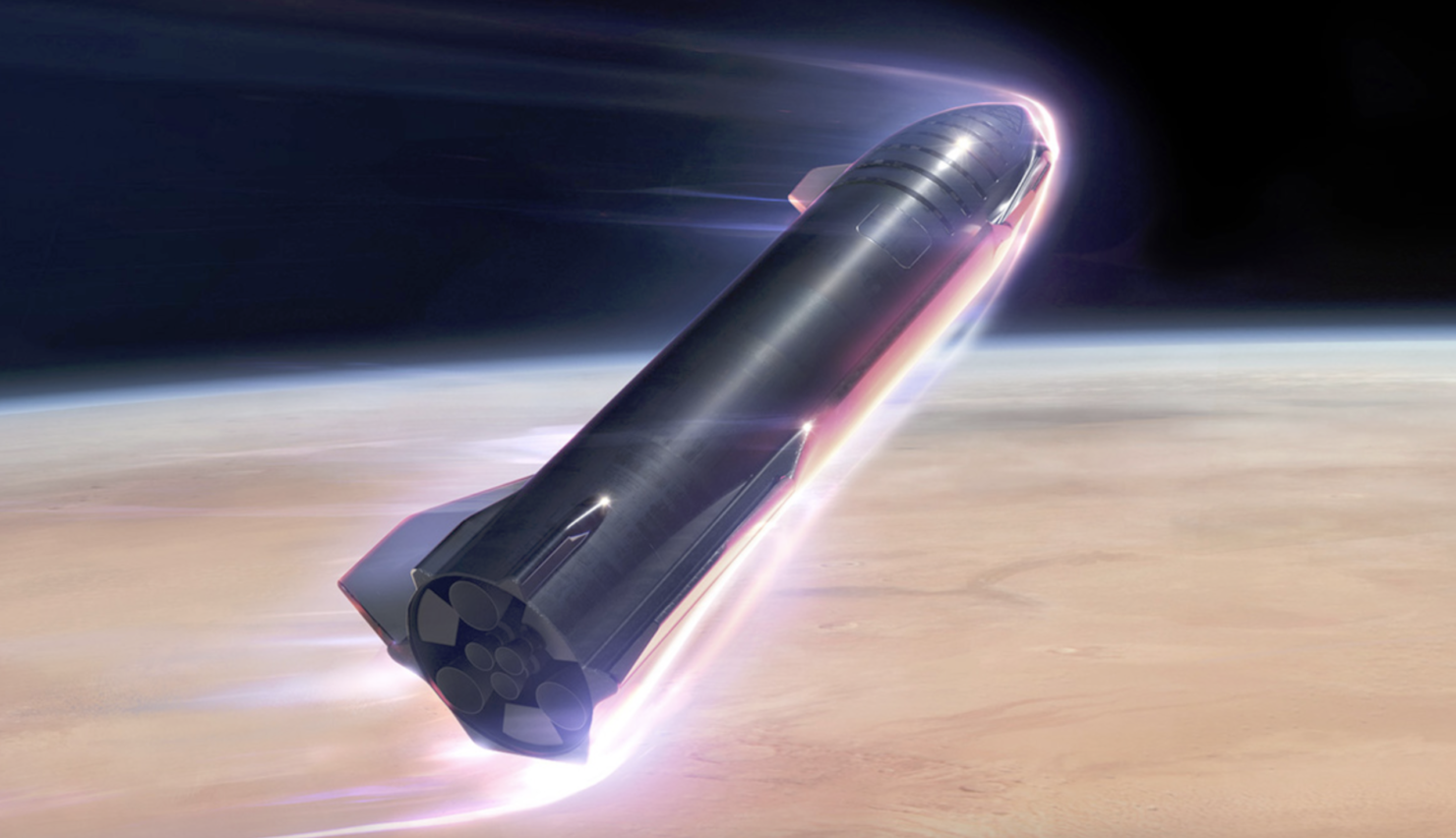 New details for Space Exploration Technologies Corp.'s (SpaceX) plans for the first-stage rocket booster of its Starship interplanetary launch vehicle system have come to light. SpaceX is currently testing the second stage of its net-generation rocket system in Boca Chica, Texas, as it builds the  Starship first stage, which will be responsible for propelling payloads beyond Earth's atmosphere.

The details of the launch tower come courtesy of a filing with the Federal Aviation Administration (FAA), responsible for overseeing SpaceX's ongoing test activities in Boca Chica. SpaceX filed for the launch tower in March, and the FAA has granted it the authority to build the 469 feet tall structure, which will be responsible for launching the fully stacked Starship and catching the first stage booster on its return.

SpaceX's first stage booster itself will be 230 feet tall, accounting for more than half of the fully stacked launch vehicle platform's height. The final variant of the booster will be powered by 28 Raptor engines, but the initial test variants will use fewer engines. According to details shared by SpaceX chief Mr. Elon Musk in October last year, the first boosters which SpaceX will test will feature in between two to four engines. SpaceX plans to shift this booster to the launch pad in Boca Chica as soon as by the end of this month according to the executive, with his company also aiming to reach orbit with the platform this year.

The construction schedule for the launch and arrest tower started on Wednesday, and it is slated to end in July.

According to the filing:

SpaceX is proposing a 469' tall launch tower with 10' lightning rod to lift its new rocket and booster on the launch mount, and to catch the super-heavy booster upon return from launch. The tower will be constructed out of structural steel trusses to allow the mechanical arms to lift vehicles.

The flight profile for SpaceX's Falcon 9 booster for the National Aeronautics and Space Administration's (NASA) Crew-1 mission to the International Space Station (ISS). The Falcon 9 often does not return to the launch pad and instead lands on drone ships in the ocean. Image: SpaceX

While it can land its Falcon 9 boosters on the launch pad, SpaceX chooses to land them on its drone ships located in the ocean near its launch sites. This saves the fuel that the rocket consumes, as onboard thrusters use the rocket's inertia to guide it towards the waiting ship, with the Merlin engines being responsible for reducing its landing speed.

With Starship, SpaceX will not have the luxury of being able to land the booster in the ocean, and therefore, it appears as if the fuel consumption of the first stage will be higher than it would have been had the company chosen a landing profile similar to that of the Falcon 9.

However, water landings are not completely out of the picture. Musk has shared his plans for SpaceX being able to launch Starship from water-based platforms as well, in addition to the traditional land-based concrete launch pad. However, since the vehicle will be returning to its launch area, it is unlikely that SpaceX plans to mirror the Falcon 9 flight profile with its new rocket system.

The Falcon 9 uses artificial intelligence to finetune its landing profile and perform a systems check before it touches the drone ship. It performs these calculations while its bottom is aimed towards the sea, with SpaceX aiming to crash the rocket in the ocean in case of a landing failure.

With Starship, the company's plans are unclear. What is clear is that the rapid cadence of tests that Musk is personally overseeing in Texas will allow the company to build up adequate data sets to train its software for the final vehicle.