Ar GDC 2015, Valve used the Aperture Science VR demo to demonstrate its new VR device, the Valve/HTC Vive. It was expected that the demo was using the Source 2 engine as it featured extremely detailed assets. Today the first Source 2 screens became available, included in the 67 pages long presentation (now available as a PDF here) by Alex Vlachos, Graphics Programmer at Valve. The Aperture demo, while mainly about Advanced VR Rendering, was met by extremely excited impressions from all lucky enough to try it. The Aperture demo for the new Valve/HTC Vive VR device has been confirmed to be running on Source 2.

@ValveTime Yes, the Aperture demo is in Source 2. Alex Vlachos gave a talk including some details. Look for it on the vault if you missed it

The Source 2 engine has been rumored since August 2012, and it has finally been announced at GDC 2015. Valve confirmed that it will be free for content developers, with a statement by Senior Engineer Jay Stelly stating in the press release: 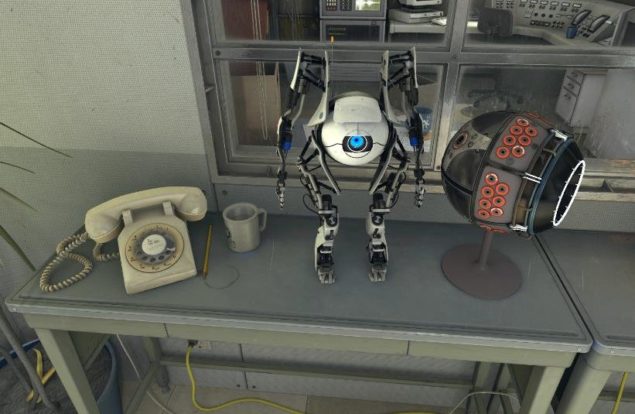 With Source 2, our focus is increasing creator productivity. Given how important user-generated content is becoming, Source 2 is designed not just for the professional developer, but enabling gamers themselves to participate in the creation and development of their favorite games. 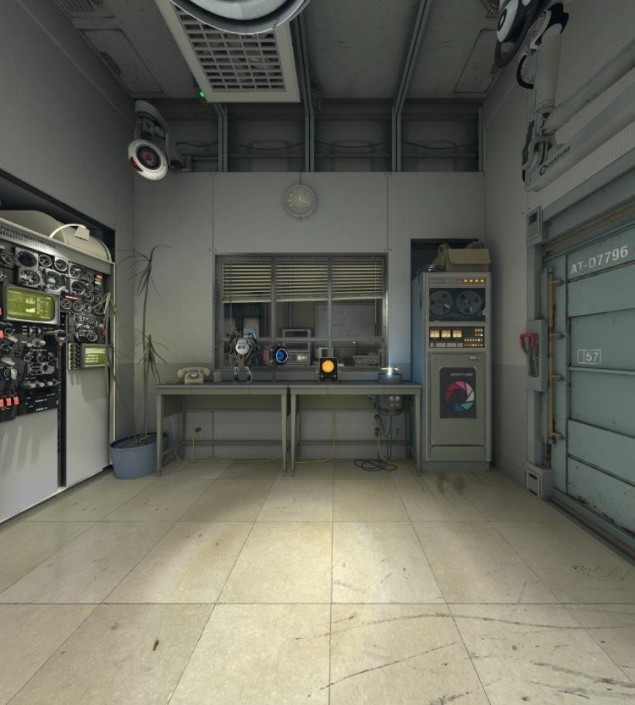 Valve also confirmed that a Vulkan version of Source 2 will be available. Vulkan is the Khronos Group new API, and successor to OpenGL. Source 2 was demonstrated running on Vulkan in a Dota 2 build, that even though it was running on Intel graphics, it displayed a massive amount of enemies onscreen.

Gabe Newell talked about Source 2 engine and how it will be free for everyone to use. One of the big focuses on the new engine is productivity for bot developers and gamers. He also talked about Vulkan and the support from companies like Valve, Blizzard and Epic Games.

Newell also talked about Valve’s Source 2 engine and how it will be free for everyone to use. One of Valve’s focuses on its newest engine, he elaborated, is productivity for both developers and gamers. Vulcan, which is the next-generation of OpenGL, was also talked about and how it is a cross-platform API that will be supported by companies such as Valve, Blizzard, and Epic Games.

We will bring you any new information on Source 2 and Valve as soon as it becomes available. You can read more about Valve in our previous coverage, here. You can watch some footage of the Aperture VR Demo below: