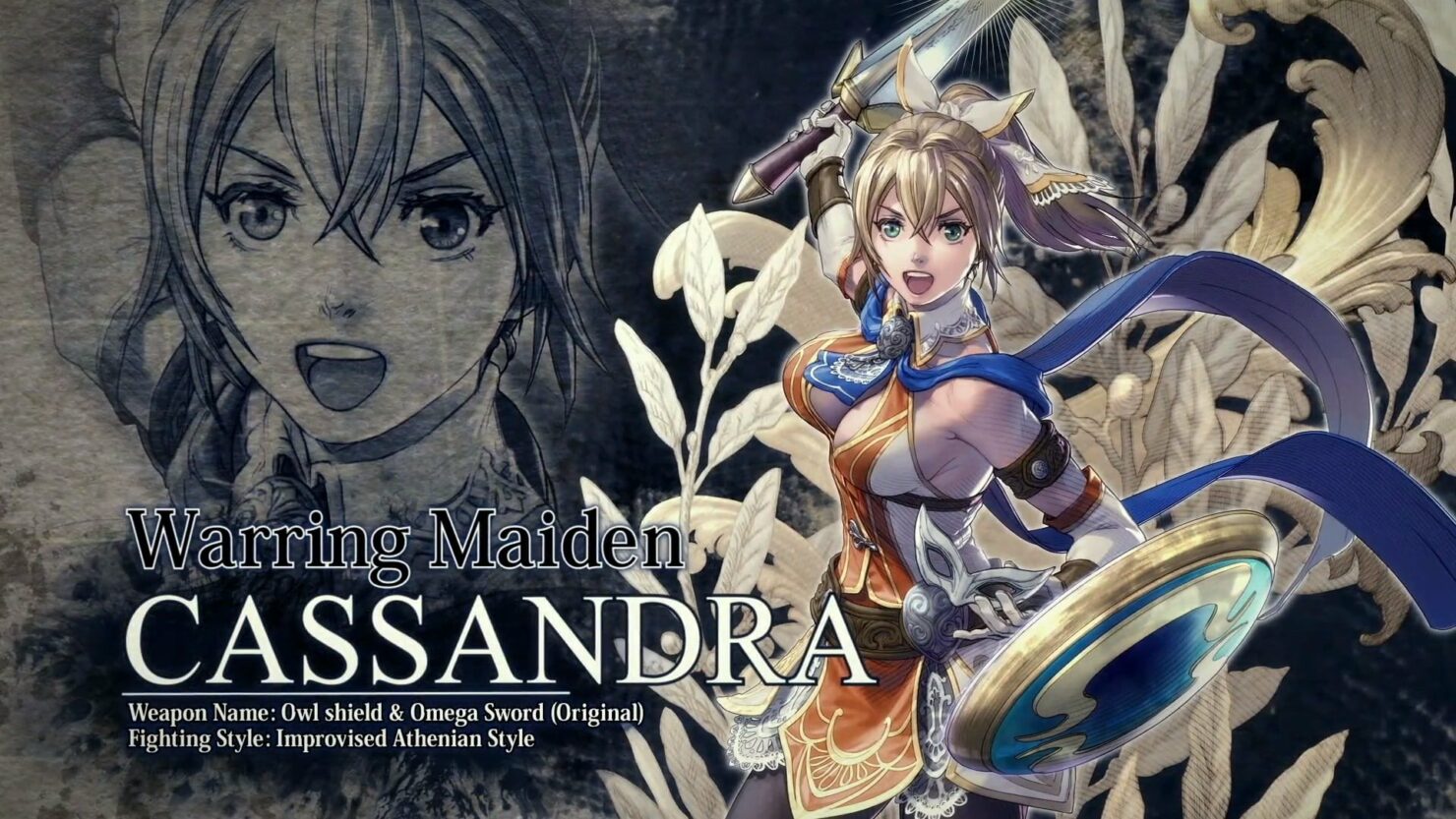 Cassandra, the Athenian warring maiden, will be returning to the Stage of History! Unlock this character, her weapons, and a new story mission when she joins the Season Pass on August 5, 2019!

Alongside the arrival of the beautiful Cassandra, Bandai Namco also announced the all-new Season 2 season pass which will include Samurai Shodown’s Haohmaru as special guest character.

"The legend will never die... Prepare for new battles, a new system and an all-new Season Pass in SOULCALIBUR VI!

Soul Calibur VI is available now for PC, Xbox One and PlayStation 4. The fighting title was released last year.