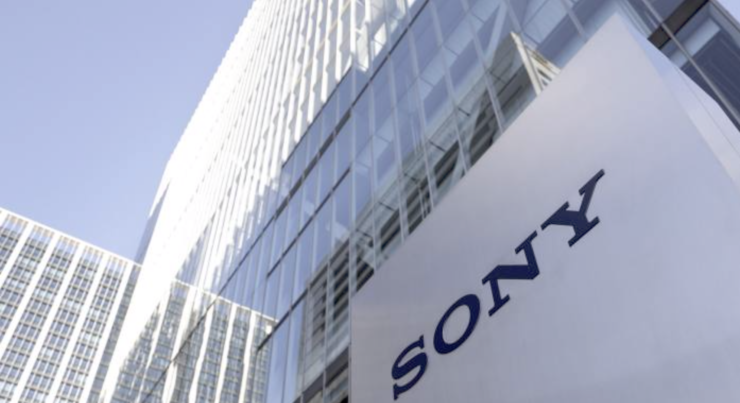 Japanese company Sony's troubles in the smartphone world seem to be getting worse day by day. Sony (TYO:6758) is one of the oldest smartphone companies out there, and its excellent camera sensors make it on nearly every flagship device. Still, despite making great sensors, Sony is unable to sell its own smartphones. Now, following the company's second-quarter 2019 earnings results, we've discovered that its smartphone shipments have gone down the drain. Take a look below for more details.

Owing to the fact that the smartphone industry has matured due to prowess in manufacturing, companies are finding it harder to sell new devices to users. This trend has lengthened upgrade cycles, which has hurt companies like Apple and Qualcomm who rely on high-end gadgets sales for their bread and butter. Apple, for its part, has introduced a new addition to the iPhone lineup that offers almost all of the features as the other two high-end smartphones do. Qualcomm, on the other hand, is hoping that 5G will prove to be a godsend in solving the company's problems.

This global slowdown, coupled with Huawei's dominance in China, has hit Sony (TYO:6758) the hardest. The Japanese smartphone maker posted 77 billion Yen in sales from smartphones in its second fiscal or third calendar quarter 2019. This is down from the 114 billion Yen Sony earned from selling smartphones in the same quarter a year back.

This massive decrease in sales revenue was accompanied by an equally devastating drop in unit shipments. In its latest quarter, Sony's smartphone division shipped a mere 600,000 gadgets for the entire quarter, down from the 900,000 it had shipped in the previous quarter and the 1.6 million it had shipped in the year-ago quarter. This marks the lowest unit shipments for the company in ten-years, in a sign of troubling times to come for its employees. 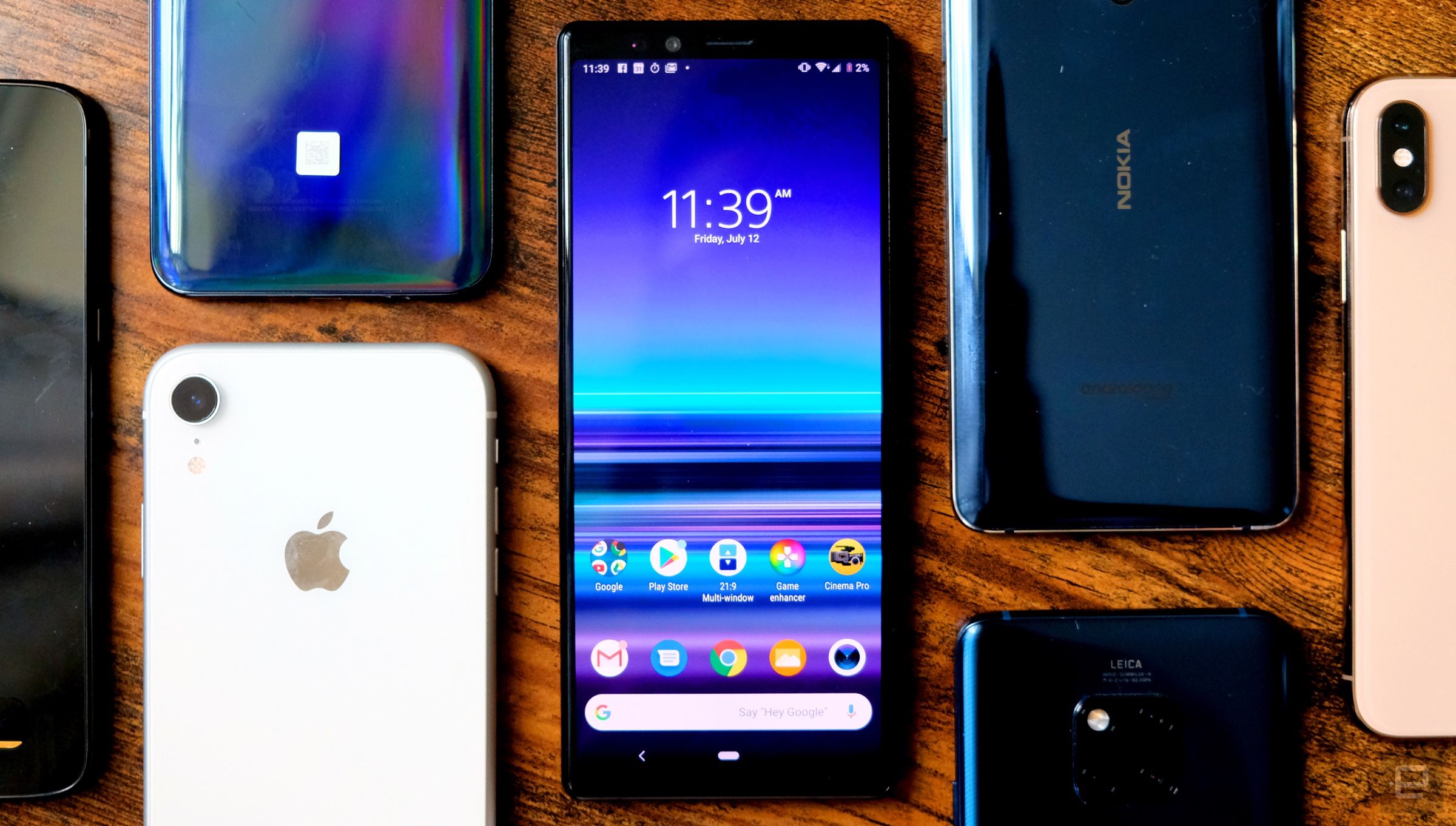 Several factors can account for this drop. Sony finds it hard to penetrate key markets such as the US and China. The US is dominated by mobile carriers who offer pricy gadgets bundled with data plans in monthly installments to consumers. This makes purchasing an expensive device easier than it normally would be. Sony's smartphones are late to the party, with the Xperia 1 being available on Verizon three months after its launch. This delay nips early adopters right in the bud - and without positive consumer reviews, a gadget will face difficulty selling, despite offering great features.

In China, Huawei is king, and nationalist sentiment spurred by the trade war between the East Asian country and the US has made it difficult for foreign smartphone brands to operate in the country. Couple this with 5G and the reasons behind Sony's problems are evident.