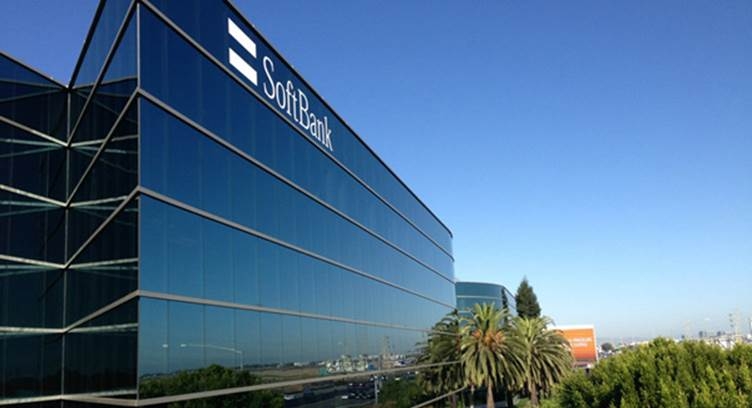 In a dramatic twist, two of the largest investor’s in Softbank’s (TYO:9984) enormous $97 Billion Vision Fund are reportedly deliberating the scaling down of their participation in a secondary fund launched by the Japanese giant in July 2019. This development has occurred as WeWork – a company that provides shared workspaces for enterprises and constitutes one of the largest recipients of investment from Vision Fund – has stumbled in a spectacular fashion to go public. Due to the enhanced vulnerability of the WeWork’s business model to a downturn coupled with egregious breaches of corporate governance standards, the company has seen its valuation plunge from $47 Billion in January 2019 to a current low of $10 to $20 Billion prompting calls from Softbank to shelve the IPO (you can read our previous coverage here).

Masayoshi Son, Sofbank’s CEO, had announced in July 2019 the launch of another mega investment fund to complement the iconic Vision Fund. At the time, Softbank had intimated securing commitments worth $108 Billion from investors including Apple (NASDAQ:AAPL), Kazakhstan’s Sovereign Wealth Fund, Taiwanese investors, and a consortium of Japanese banks. Moreover, Vision Fund’s anchor investors were also expected to provide a sizable financial contribution to this venture. However, multiple reports have recently emerged that lend credence to the reluctance of these anchor investors to participate in the new investment fund.

Saudi Arabia’s Public Investment Fund – the largest investor in Vision Fund to the tune of $45 Billion – is now reportedly only willing to invest the profits from the first fund into the second one. Similarly, Abu Dhabi’s Mubadala Investment is now considering the reduction of its future investment commitments to below $10 Billion despite previously investing more than $15 Billion in the Vision Fund. Due to the WeWork saga and the corresponding investor wariness surrounding Sofbank’s investment vehicles, it may be safely extrapolated that the quantum of fiscal backing available for the newly launched fund may face a material decline in the near future.

In recent days, Softbank has faced growing criticism over its investment vetting process and the mechanism it uses to assign values to its investments. According to Financial Times, six enterprises that had received financial backing from the Vision Fund have gone public so far. However, only Guardant Health – a US healthcare company – and 10x Genomics – an American biotech enterprise – are trading above their respective IPO stock price levels. On the other hand, Slack is trading 36 percent and Uber 25 percent below their respective IPO thresholds. Moreover, according to the Jeffries analyst Atul Goyal, Softbank may have to write-down its investments by as much as $12 Billion if WeWork is valued at $20 Billion in an IPO and the recent significant decline in Uber’s market value is added as a contributing factor. This material write-down, according to the analyst, will be equivalent to 3 percent of Softbank’s gross asset value.

Softbank has in recent years become less the original telco it was and more a structured finance house aimed at identifying unicorns. Read our coverage of the Vision fund business here.