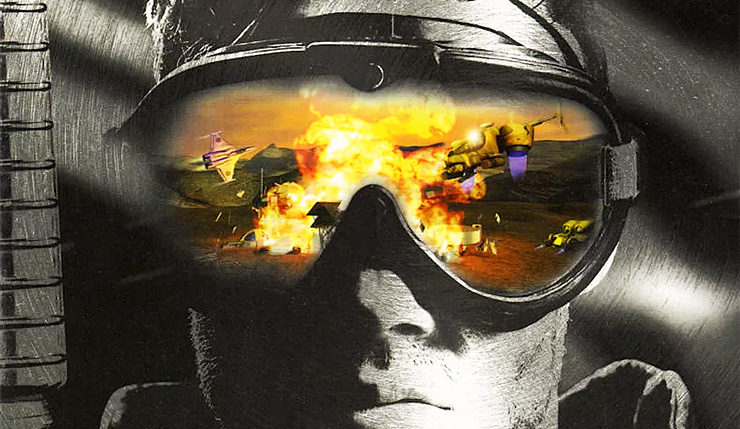 Now, this is only the music, three tracks to be precise, but it already shows the level of detail that Petroglyph is going to in their drive to truly remaster two of the best strategy games around. In a post made on Reddit today, Jim Vassella - producer on the C&C remaster product - had this to say:

I wanted to start this post by saying I’ve seen all the comments with the desire to see in-game footage, and thought it would be helpful to provide some context on the timing here. Essentially, we want to make sure we have all the supporting assets in place (like an updated C&C website) before revealing the in-game content. This will allow us to utilize some more flexible media components for the reveal, and ultimately help our awareness so we can get more gamers excited about C&C and the Remaster (which is beneficial for all of us). And while I cannot provide an exact date, getting all this in place is one of my top priorities and I’m crossing my fingers it can happen soon. But overall, our gameplay implementation is right on schedule, with Petroglyph currently focusing on getting the Nod campaign all stitched together.

In the meantime, we wanted to share some special content with you for this post. If you remember, earlier this year we asked the community to provide input on our approach for the soundtrack, including what versions of the tracks you wanted to see in the Remaster. All of us on the team listened intently, and we heard a general consensus for having the most variety possible. So with that request in hand, we pushed hard to include all the versions of the tracks. This means the classic low fidelity versions (without voices), the original soundtrack versions now remastered (with voices), and then of course the Remastered versions of all classic tracks. This will also include many of the rare / unreleased tracks, several of which have never been heard before in higher fidelity.

This moves onto a quote by Frank Klepacki, the original composer, has even gone to the lengths of actually re-creating certain tracks which have been lost over time. Those who will be getting the game - which you all will, right? - will be able to choose exactly what they want to listen to, from the original to the remastered, whenever they want using the in-game jukebox.

Personally, I can't wait. Let's all be honest here, we're all just waiting to listen to the remastered version of Hell March. If you don't want to watch the video on the Reddit threat, CNCNZ have permission to place the video on youtube, which you can view below: