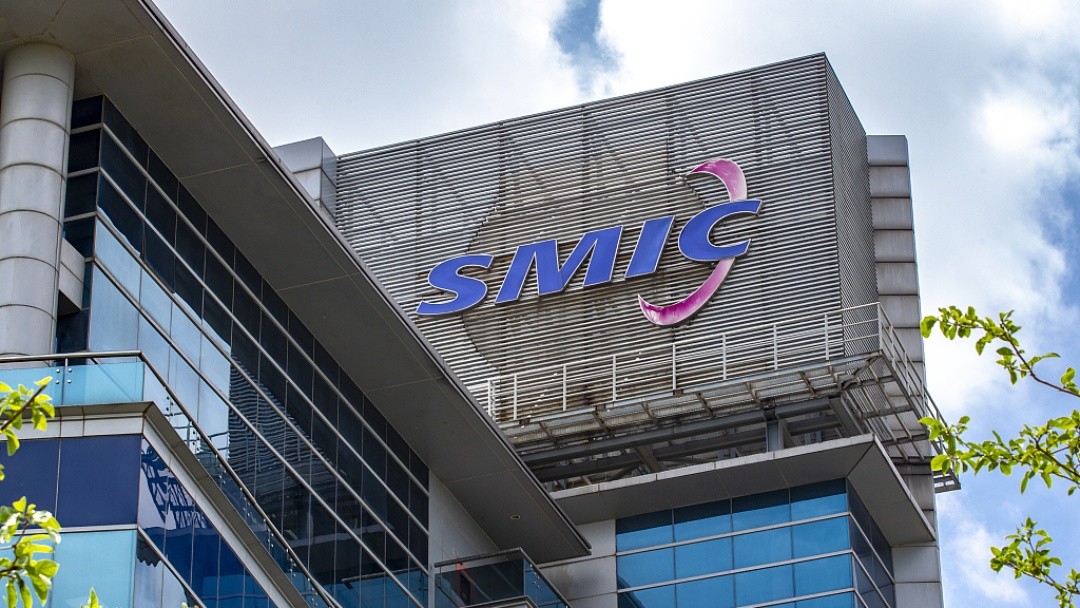 In addition to having retained him, SMIC has also bought the executive a $3.4 million "living quarter" for domestic living purposes. This was revealed in the company's latest annual report filed with the Hong Kong Stock Exchange at the close of last month. Dr. Liang's remuneration was the only one of its kind during 2020, with other company directors simply receiving either stock units or pay increases.

The hosing quarter brought his total compensation for the year to $4.9 million, after being combined with his annual compensation of roughly $1.5 million. The latter figure is equal to what SMIC's other co-CEO Dr. Zhou Zixue was awarded during the same period. In addition to the housing and annual compensation, Dr. Liang also received roughly 1 million SMIC shares in the form of options or restricted stock units.

Both the share awards and the housing unit purchase were made before Dr. Chiang's appointment to SMIC's board. The executive's term as an independent non-executive director had ended with SMIC in 2019, and he returned in late 2020 as the company's vice president and executive director. 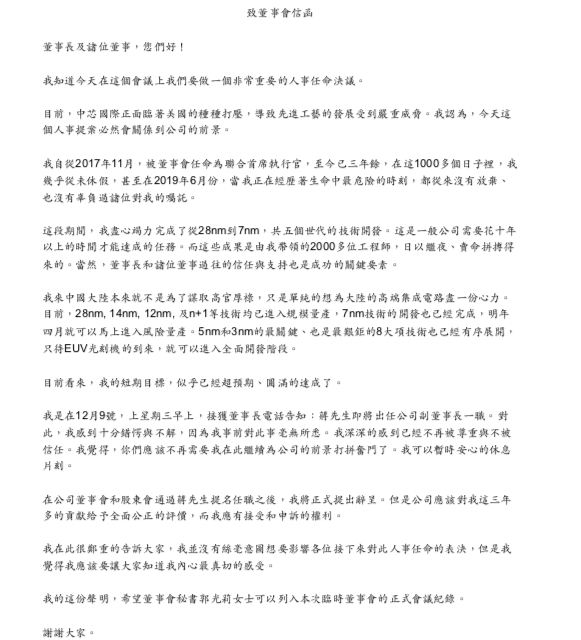 The duo has an estranged history with both being former TSMC employees. Dr. Liang, who taught at Korean chaebol Samsung's university in Korea before joining the company's chipmaking arm, was reported to TSMC management about his decision to teach by Dr. Chiang - a move which made TSMC sue Dr. Liang.

Their opinions regarding SMIC's future are also different. Dr. Liang believes that SMIC needs to focus on developing advanced chip manufacturing process nodes such as 7nm and 5nm, while Dr. Chiang is of the view that the company needs to focus on scaling the production of mature processes such as the 14nm and 28nm nodes.

Given the nearly all-encompassing nature of American sanctions against SMIC, which prevent the company from acquiring extreme ultraviolet (EUV) lithography machines, the company's ability o develop advanced manufacturing processes has been severely limited. Advanced processes require smaller wavelengths of light to print the billions of minuscule circuits on a silicon wafer, and EUV machines use ultraviolet light for this purpose, which in turn reduces the number of steps needed by chipmakers to print the smaller circuits.

SMIC's 0.18μm process technology accounted for the bulk of its sales in 2020, but it lost some share to the 50/55 nm manufacturing node. The company classifies sales from the 28nm and 14nm nodes as a whole, and these cumulatively grew their contribution to 9% last year from the 4% they commanded in 2019. The 7nm node was absent from its annual report, indicating that management is not ready for an official update for the process, as it outlined a "second-generation FinFET technology process" under research and development.

Details of the process provided by SMIC state:

The development of the the [NO TYPO] second-generation FinFET technology low-voltage process has been completed. Compared with the previous generation technology, the density of transistors per unit area is greatly improved. At present, risk production has been entered.

In his aforementioned letter, Dr. Liang had promised that risk production for 7nm would start this year, with SMIC's first-generation FinFET node being 14nm.