‘Slide to Unlock’ is Dead, But Samsung Owes Apple $119.6 Million in Patent Case 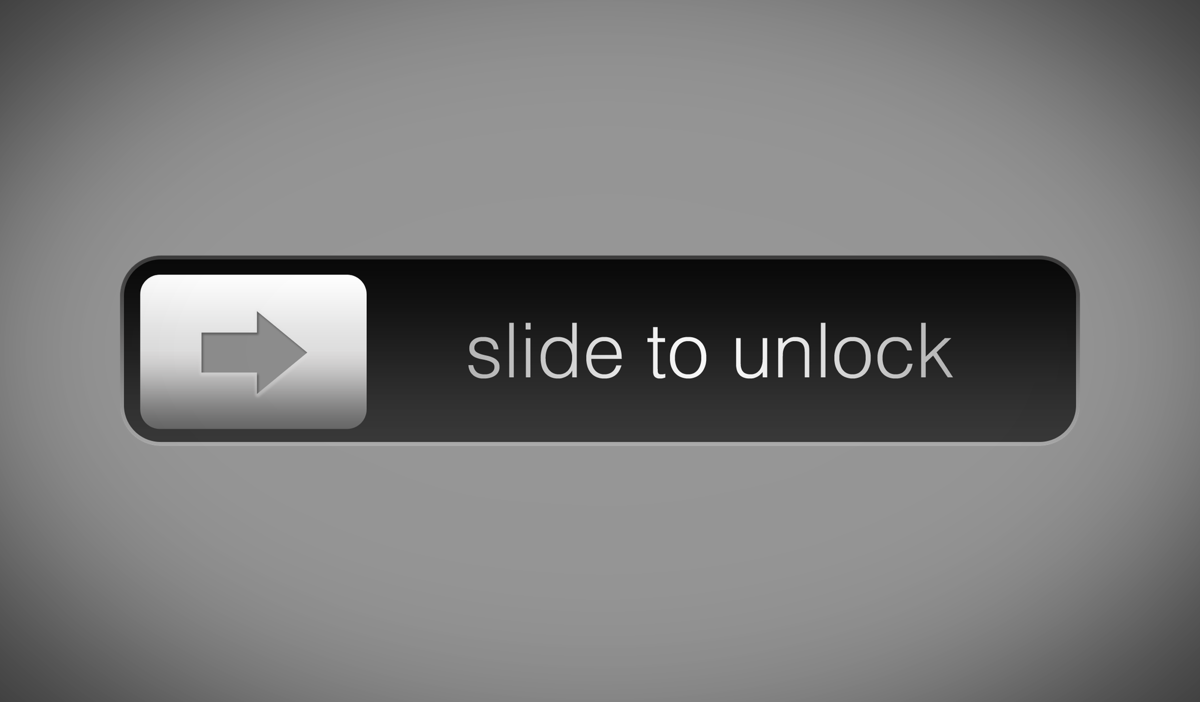 A verdict was reinstated today in which Samsung owes $119.6 million in patent related damages to Apple.

Samsung Owes Apple $119.6 Million in Damages - A Verdict That Was Originally Thrown Out

It's no surprise at all that Apple and Samsung have been dragging each other in courts for a long time. Both tech giants have been accusing each other in a number of ways, especially when it comes to copying designs and infringing on patents.

In a case where Samsung was accused of infringing on 'Slide to Unlock,' autocorrect, and a way of detecting phone numbers, the entire verdict was dismissed back in February. But Apple pressed on hard with the case and appealed against the decision, which has now been overturned, reinstating the original $119.6 million penalty which Samsung owes to Apple.

In this case, Apple claimed that Samsung infringed patents for the slide-to-unlock feature, autocorrect and a way to detect phone numbers so they can be tapped to make phone calls. The bulk of the award, $98.7 million, was for the detection patent that the earlier panel said wasn’t infringed. The February decision also said the other two patents were invalid… That was a wrong decision, the court ruled Friday, because it relied on issues that were never raised on appeal or on information that was beyond the trial record.

It's worth mentioning here that 'Slide to Unlock' is no longer being utilized by Apple as the company has ditched it altogether with iOS 10. The feature has been replaced by 'Press Home to Unlock,' which is Cupertino's new way of jumping into the home screen from the lock screen. Nonetheless, the patent for how Slide to Unlock works rests with Apple, meaning no one else can imitate the functionality on any mobile device.

It should also be noted that the bulk of $119.6 million in damages comprises of the phone number detection patent. The Slide to Unlock and autocorrect patent have a small percentage in overall damages. Not exactly what we'd call inconsiderable, but considerable enough when you realize Slide to Unlock is no more on the consumer front.

We are quite certain this isn't the last time Apple and Samsung are going to court over patents and infringing designs. There's a chance we will eventually see more of this in the months to come, with few decisions still pending in courts in the United States.

We will keep our readers posted when there's more development on this end.