Skype for Apple Watch was updated a few months back, while Android Wear remained short. Microsoft has always been keen to roll out its updates for Apple Watch and iPhones ahead of time. However, the company has set loose its Skype 6.4 update with support for Android Wear. There are a lot of cool new features added in the update that have been in the rumors for weeks. As a rival to the Apple Watch, it's about time Microsoft brought the update to Android wearables.

Microsoft intends to enhance the Skype experience by taking a step further into the gadgets category. The Skype 6.4 update brings tools for managing conversations right from your Android Wear. This feature enables Android Wear users to deduct labor to reach out to their pockets for their smartphones. Some of the supported Android Wear devices include Moto 360, LG Watch Urbane, ASUS Zen Watch and more.

Let's see, in a little more detail of what the Skype 6.4 update has to offer for Android Wearables.

Even though Skype 6.4 offers management tools for the Android Wear, it does not solely mean that it resides on push notifications alone. Skype has also supported Android Wear with ways to respond to a chat which you can do by simply talking to your wrist. The speech-to-text feature will aid you in replying to the chats and save time. 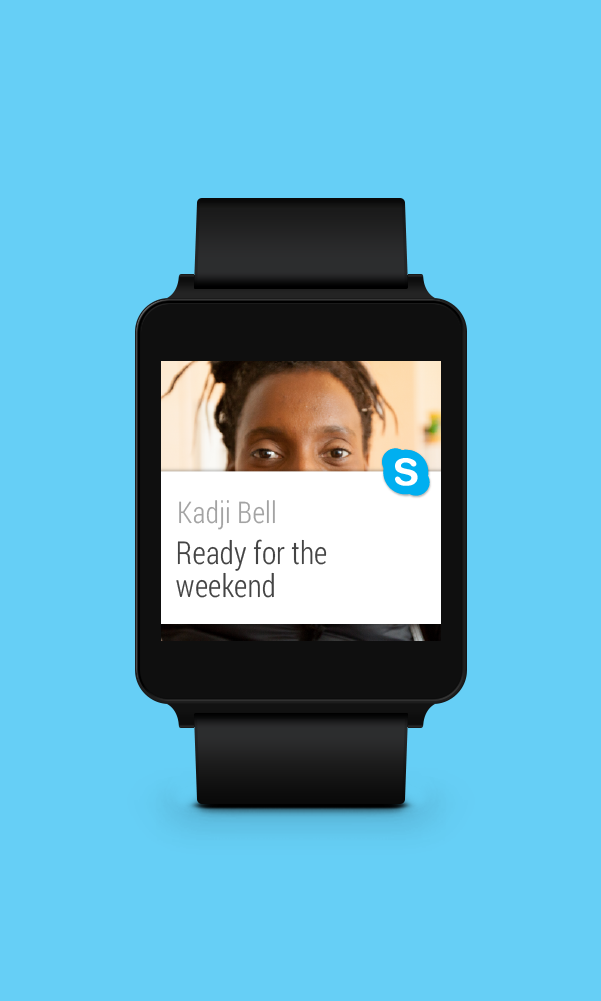 Another cool feature that Microsoft has added in its Skype 6.4 update is the ability to draw or doodle emojis which can be sent from on Android Wear to the other. This is really cool and so much Apple Watch-like. However, Microsoft has done a pretty good job adding this feature as it tends to provide multiple ways to respond to a message. Moreover, there are pre-set templates and emojis available as well that can be used for replying purpose. 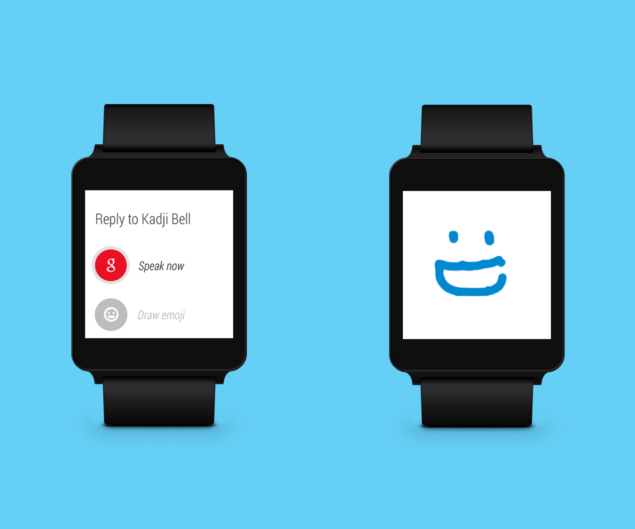 This is not it. Microsoft has also added support for managing calls which can be both audio or video. You can see directly see who is calling you on your Android Wear that saves time a lot. Users can also accept or decline a call on the Android Wear which will take you to the Skype app on your Android smartphone. While users are on a Skype call, they can simply perform the pause, switch, hang up calls directly from Android Wear. 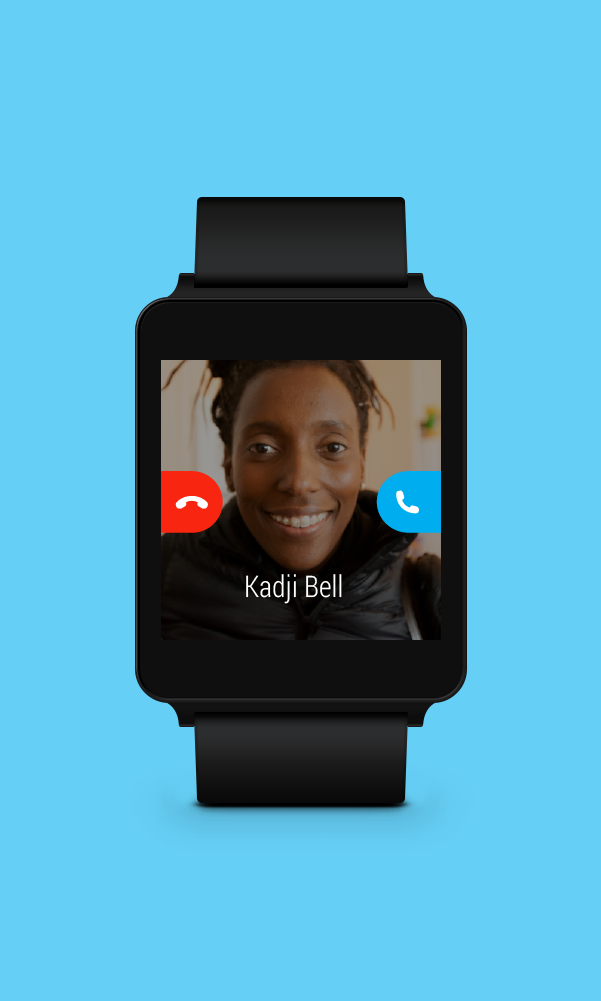 There are a lot of new features added in the Skype 6.4 update for Android Wear. If you don't have Skype installed yet. You can download it from Google Play Store on your Android smartphone. If you liked the new Skype update, share your views in the comments.