Shares Of Cybersecurity Firm Sophos Soar To The Moon – What Happened? 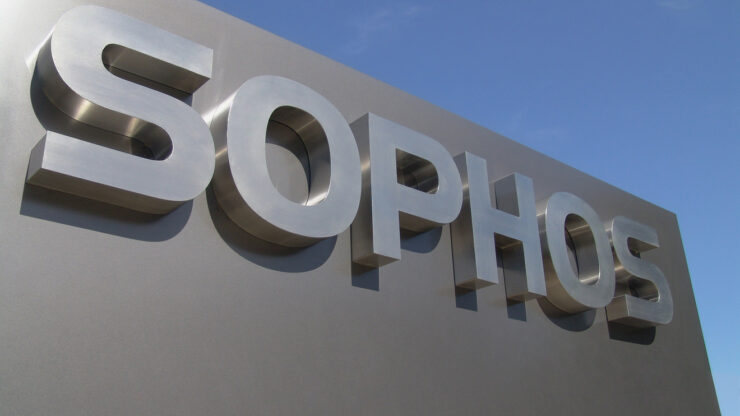 Sophos, a U.K. based cybersecurity firm saw its shares jump by a massive 36% today on the London stock exchange after a U.S. based private equity firm announced a multi-billion dollar acquisition of the company.

Thoma Bravo is a very active investor in technology and today it made a big splash when it announced it would be acquiring Sophos (LON:SOPH) for $4 billion. The valuation comes at a steep premium over current market prices, about 37% to be exact. Anytime a company is going to get acquired for a much higher share price, its valuation will of course typically soar to meet the impending purchase price and today was no different.

Another Android SMS Virus in the Wild: Gazon

Company founders Jan Hruska and Peter Lammer founded the company way back in 1985, and each will be getting a nice $250 million payout for their career's work, 34 years in the making.

Sophos, based in Abingdon, Oxfordshire, does more than just simple Windows antivirus software. It actually focuses more on enterprise applications including firewalls, encryption, commercial AV, and a host of cloud security products with more than 370,000 business customers worldwide and further tens of millions of individual customers. If SafeGuard (encryption) sounds familiar, then you've encountered Sophos code before.

Sophos - the next security acquisition by Thoma Bravo

The Sophos board, head by chairman Pater Gyenes voted to approve of the deal. Gyenes commented, "Thoma Bravo has deep sector expertise in cybersecurity software as well as a long and successful record of partnering with and investing in its portfolio companies to support long-term growth and success."

When it comes to the firm buying Sophos, Thoma Bravo is no stranger to the IT security realm and has major stakes in companies such as the once Intel-owned (NASDAQ:INTC) McAfee, as well as ConnectWise, Barracuda, and Tripwire among many others.

Shares Of Cybersecurity Firm Sophos Soar To The Moon – What Happened?

Bravo managing partner Seth Boro had this to say about the deal:

Sophos has a market-leading product portfolio, and we believe that, by applying Thoma Bravo’s expertise, operational framework and experience, we can support the business and accelerate its evolution and growth.