Shadow of the Tomb Raider Has Separate Combat, Traversal, and Puzzle Difficulty Settings 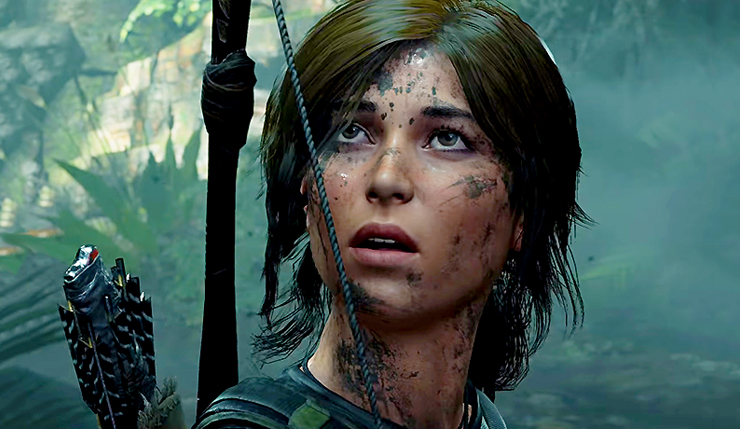 Square Enix clearly wants Shadow of the Tomb Raider to appeal to the broadest range of players possible. As such, the game will let you set combat, exploration, and puzzle difficulty independently – are you an old-school adventure game fan who fumbles with action? Dial down the combat, while cranking up the traversal and puzzle difficulty. A hardcore shooter fan? Do the opposite, turning up the combat, while dialing down exploration and puzzles. Each category has four difficulty settings – easy, normal, hard, and the ultra-challenging Deadly Obsession. 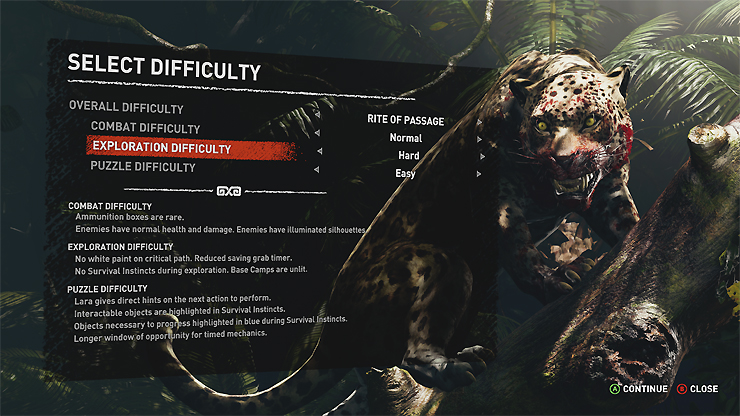 Here’s a deeper breakdown of Shadow of the Tomb Raider’s difficulty settings:

Honestly, I kind of love this approach to difficulty, and hope more games do something similar in the future. In addition to the highly-granular difficulty, Shadow of the Tomb Raider will include a wide variety of accessibility settings, including full closed captioning, and options to reduce camera shake and the amount of button tapping required.

Shadow of the Tomb Raider sneaks onto PC, Xbox One, and PS4 on September 14.