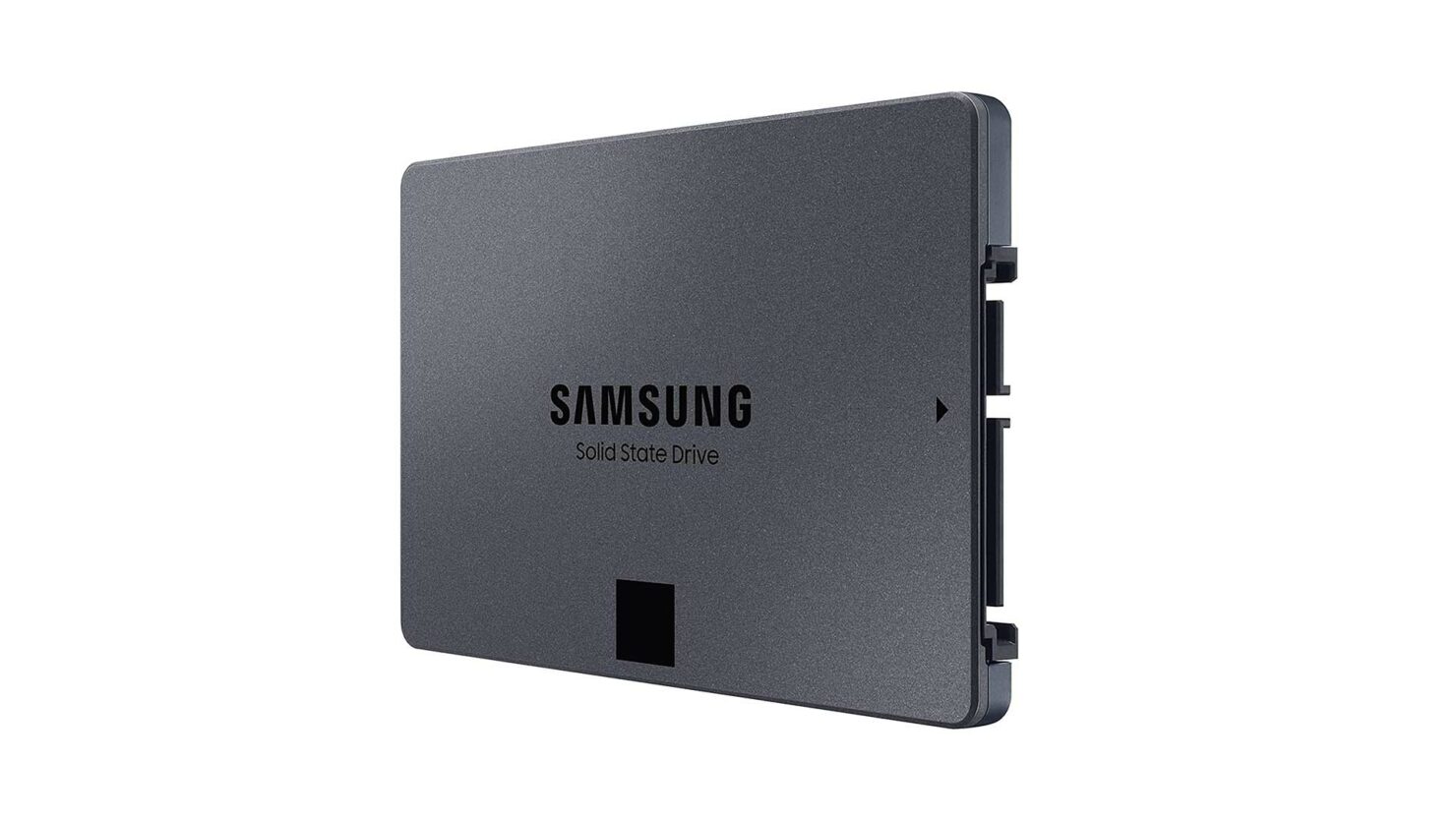 Samsung is a name that needs no introduction when it comes to purchasing reliable SSDs, and with the 870 QVO, it is not just reliability, but affordability that you are getting in return. For the 2TB SATA III model, you only have to pay $169.99 on Amazon and you can give your existing PC a massive performance boost while having ample storage remaining to install a boatload of games paired with other programs.

Just like any other SATA III SSD, the Samsung 870 QVO can deliver sequential read and write speeds of 560MB/s and 530MB/s, respectively, and the high 2TB capacity means that the solid state drive has a 720 TBW rating. If you may have noticed, the endurance rating is lower than that of the 870 EVO and that is because Samsung employs the use of QLC flash instead of TLC flash, which makes SSDs affordable, but lowers their endurance when it comes to lifetime writes.

However, with that 720 TBW rating, it will take years for the 870 QVO 2TB SSD to completely wear down and by the time it actually does, you will probably have changed your existing parts and will be looking for a brand new SSD. Another reason why you should pick up an SSD from Samsung is its seamless Data Migration software. This program effortlessly transfers your operating system from your existing drive to your 870 QVO, without you having to restart your system in between. It is that simple.

So how about it? Reliability, affordability plus convenience in the form of software. It does not get any better than this. So what are you waiting for, grab the Samsung 870 QVO 2TB SSD because, at this price, the discount will not last long.