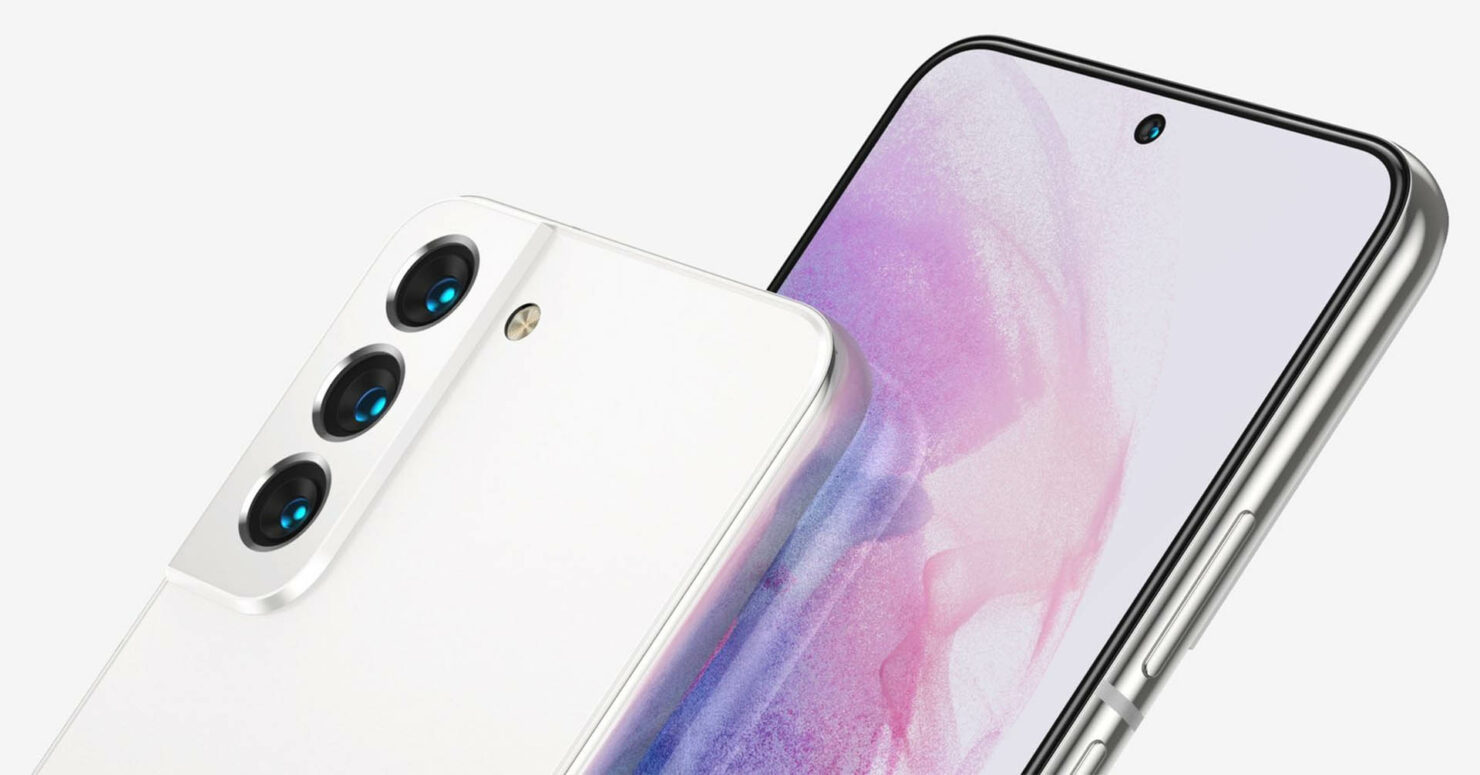 Samsung previously committed to rolling out software updates for three years, along with five years of security updates. These updates would be available for the company’s high-end list of smartphones, and now, you have a greater incentive of picking up a Samsung handset in the future because the Korean giant is increasing its commitment to four years. That makes it higher than the number of updates Google offers, which is three.

With this information posted by PhoneArena author Joshua Swingle on Twitter, it would make Samsung the most sought-after Android smartphone maker if that customer is looking for long-term software support. The shocking revelation about this information is the fact that Google has been left behind as the advertising giant provides only three years of software updates for its Pixel range, paired with five years of security updates.

No other Android smartphone is providing this level of support, and this can only mean that more of these firms will be encouraged to support their products for a longer time to retain customers. The only other company that provides more yearly annual updates than Samsung is Apple, but it will not be surprising to see the company match that commitment in a few years. As for which products will get those software updates, details are provided below.

All of these devices will get FOUR Android OS upgrades and FIVE years of security patches 👏🏻 Samsung previously promised 3 OS upgrades. pic.twitter.com/N7t5d9aTPY

Samsung has not publicly divulged when the same level of support will be provided to the less expensive models, but this is still a healthy start. We should keep our fingers crossed as the day is not far when non-flagship models will be treated in the same fashion as the more premium models.