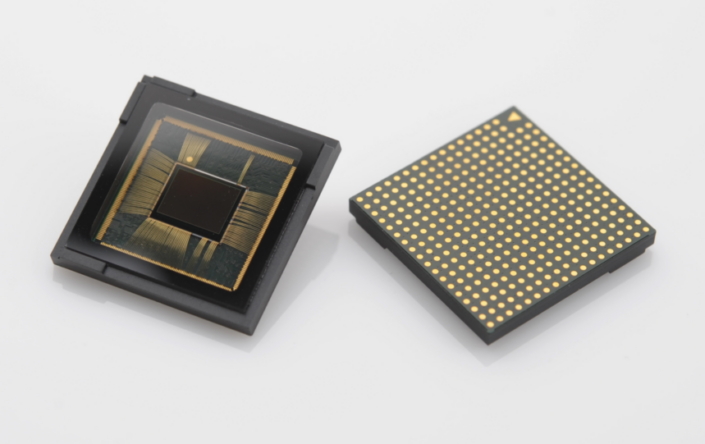 While Samsung was already known for making its own camera sensors, today it has introduced its new image sensor brand named ISOCELL. ISOCELL comprises up of several sub-brands that will be catering to different forms of mobile devices, which could signify that apart from reducing dependency on other manufacturers, Samsung is also looking to become a big supplier for other manufacturers.

ISOCELL was initially introduced in 2013, but it looks like Samsung will finally be able to bring the technology to a wide range of smartphones and mobile devices. While the following has not been confirmed, it is more than possible that a slew of Galaxy Note 8 shipments will feature image sensor technology from ISOCELL, while the rest of the batch features sensors from the likes of Sony, which is enjoying a dominant market share in the smartphone market for camera sensors.

“Samsung ISOCELL is a brand that represents the essence of our leading pixel technologies. We expect the ISOCELL brand to help consumers easily acknowledge and confide in camera performance as well as overall quality of the device. With our advanced image sensor technologies, Samsung will continue to bring innovation to cameras used in smartphones and other applications.”

There are a total of four categories of the ISOCELL brand, each with their own unique attributes and with these attributes, they can be incorporated in a wide-range of smartphones that feature different sizes and design languages. 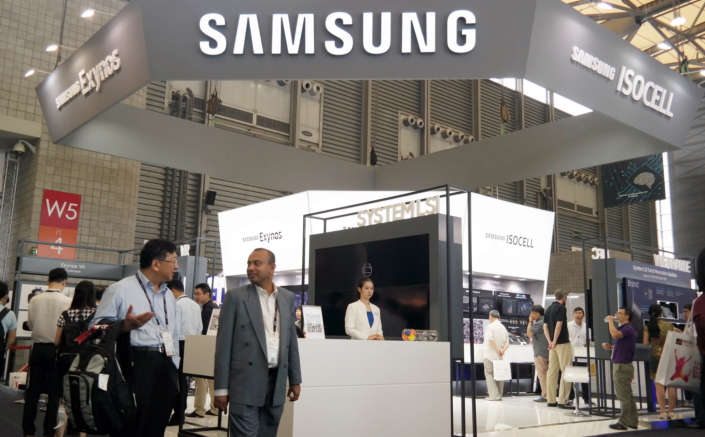 ISOCELL Slim sensors adopt the smallest pixel sizes available in the market at 0.9-1.0um, yet produce high quality images for the slimmest devices

The timing of introducing an image sensor brand is more than just plain coincidence, as the Galaxy Note 8 announcement is only a few months away. This is definitely looking to be an exciting year for mobile devices.