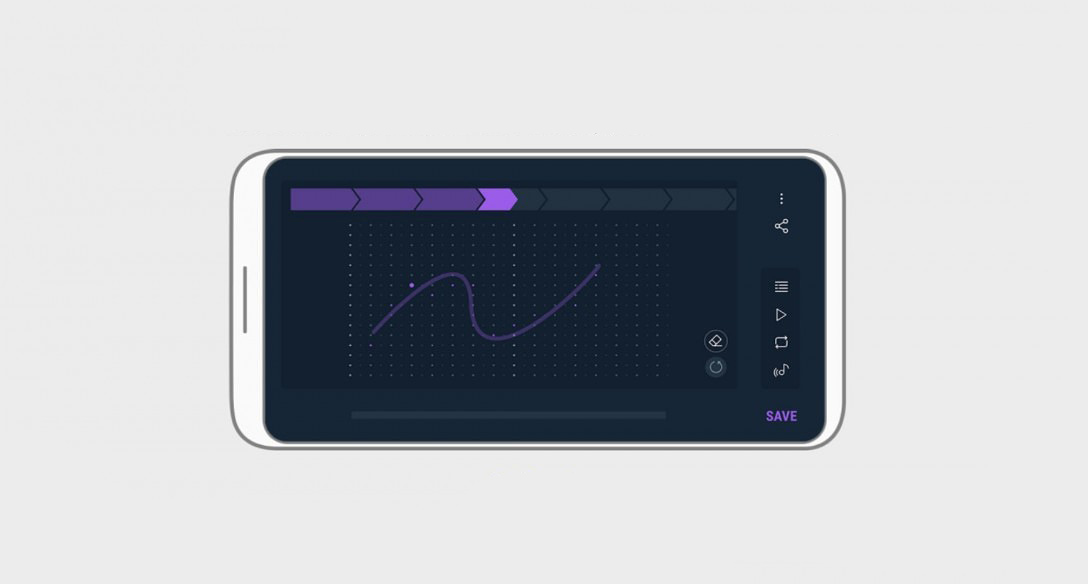 With less than a week left before Samsung unveils the Galaxy S9 lineup, things are heating up on the rumor mill. It's only given, since companies and their partners start to put things in motion. A couple of days back we had a leak from Reddit which provided a lot of important details for the smaller Samsung Galaxy S9. Today, another similar leaks comes to light, which adds on to its predecessor. Take a look below to find out more.

Right now, there are few details which have not surfaced on the rumor mill, related to Samsung's Galaxy S9 and Galaxy S9+. The gist of things paints a moderate picture for the smartphones. This year, Samsung will incrementally upgrade the Galaxy S8 and Galaxy S8+, in terms of form. The company will instead make its 2018 flagship smartphones more capable to compete with Google's Pixel 2 lineup.

Today, we've got another detailed review for the smartphone, which adds more details. A lot of source believe that Samsung will improve the Galaxy S lineup's audio output this year. A recent leak detailed AKG speakers for the Galaxy S9 and Galaxy S9+. Today we hear a similar claim, which adds that the Galaxy S9 lineup will use one front and one bottom mounted speaker to deliver good quality sound.

Since it's an AmA, so the details revealed today are more specific and cater to individual questions. The first sad reveal is that the Galaxy S9 and Galaxy S9+ will not feature adequate RAM. 4GB for the S9 and 6GB for the S9+ has surfaced regularly on the rumor mill. As we head towards their launch, looks like Samsung will indeed not complement the Snapdragon 845 sufficiently. 4GB, especially when it can easily equip the smartphones with larger modules, is insufficient for adequate performance, especially for a device rumored to cost more than $800.

Another crucial but small detail revealed today suggests that Samsung will not completely preserve the S8/S8+'s form this year. Our reviewer believes that 3D Glass edges are slightly sharper on the Galaxy S9. According to Samsung, this will make the device more drop-resistant. In addition, the pair felt 'heavier' than their predecessors. Given that both of them will increase in thickness and width, this is natural.

Finally, our reviewer goes on to add that camera performance is on par with previous details. According to him, Samsung catches up to Google's Pixel 2 XL. But, the company is unable to bring portrait mode on the smaller smartphone. That, is a Google exclusive for now. Battery capacity will also stay the same, at 3000mAh for the Galaxy S9 and 3500mAh for the Galaxy S9+. Samsung should have increased RAM count on its smartphones - especially as the Exynos does not perform well in GPU terms.