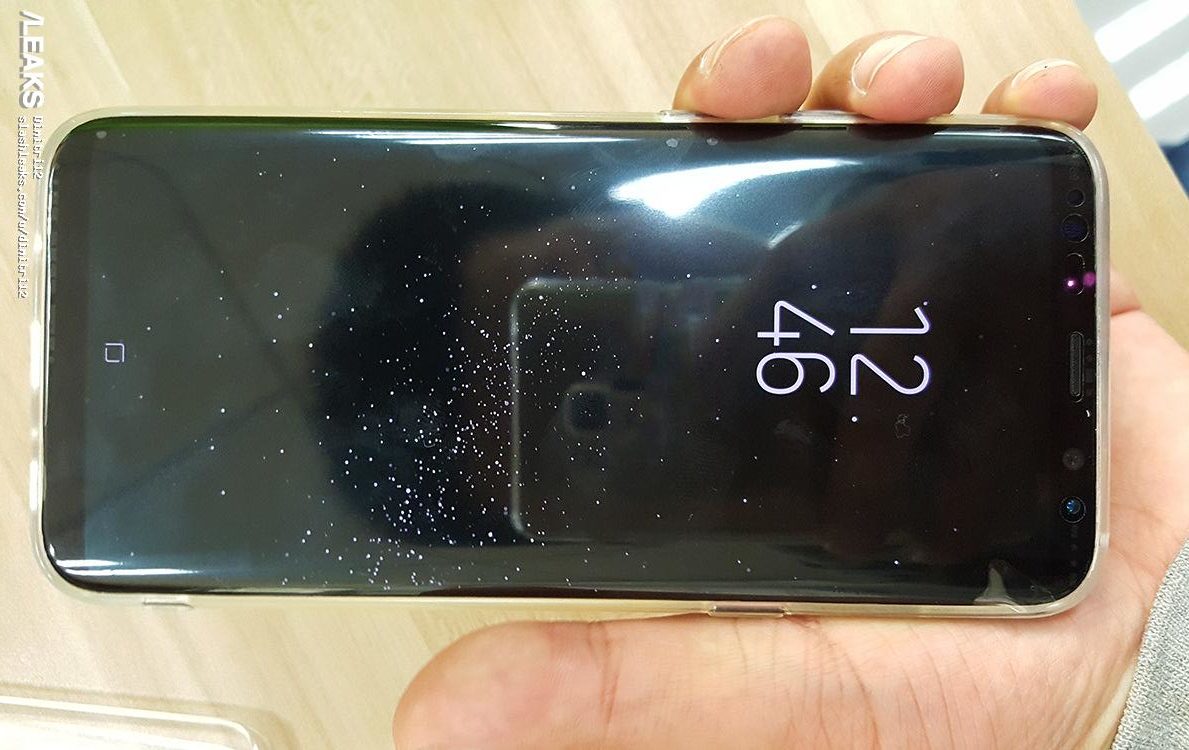 Well, less than a day is left until Samsung launches the Galaxy S8 and Galaxy S8+. And just in time, we've got two leaks which recap almost everything that's surfaced for the devices so far. The S8 and S8+ are perhaps the most widely leaked devices in recent history. In fact, we're eager to see if Samsung has been able to keep anything secret from the rumor mill at tomorrow's event. Now, take a look at the complete specifications for the pair and their prices below.

The Galaxy S8 and S8+ will feature a lot of upgrades. To start things off, Samsung will greatly overhaul the display for the devices. The pair will be taller than their predecessors and feature a 18.5:9 aspect ratio. There won't be any physical home button present at their front either, as Samsung will also go virtual with the feature, like Apple does on the iPhone 7 and iPhone 7 Plus. The pair will also feature brand new, 10nm processors.

Both Qualcomm and Samsung are ready to go head to head again this year. This time again, looks like the Exynos will come out on top. The Snapdragon 835 hasn't impressed us in some preliminary benchmarks. It's a strong integer performer, but doesn't do much in the floating point category. GPU performance is strong as usual due to Qualcomm's strengths with the Adreno. That being said, Vodafone in the Czech Republic has allegedly shared some pricing details for the Galaxy S8 pair.

According to a source, the Galaxy S8 and Galaxy S8+ will cost 21,977 CZK and 24,977 CZK in the Czech Republic. Converting these to US $, you get $884 and $1003. Another source posts a nearly similar price tags for the pair. As you can see in the image above, the Galaxy S8 and Galaxy S8+ are listed for EUR799 and EUR899 respectively. These translate into $866 and $976 respectively for the pair. The image also provides us specifications for the Galaxy S8. Looks like the device won't make much resolution upgrades in the rear camera department.

The Galaxy S8's Korean version is listed with a 12MP rear camera sensor. Will Samsung take a different approach on its flagship this year? Or is the rumor mill wrong for camera specifications. We'd like to believe that it's the latter. There isn't much time left to speculate either. Samsung will launch the Galaxy S8 and Galaxy S8+ tomorrow. So stay tuned and join us tomorrow for the latest from the Korean manufacturer. And oh, like always, let us know what you think in the comment section below.