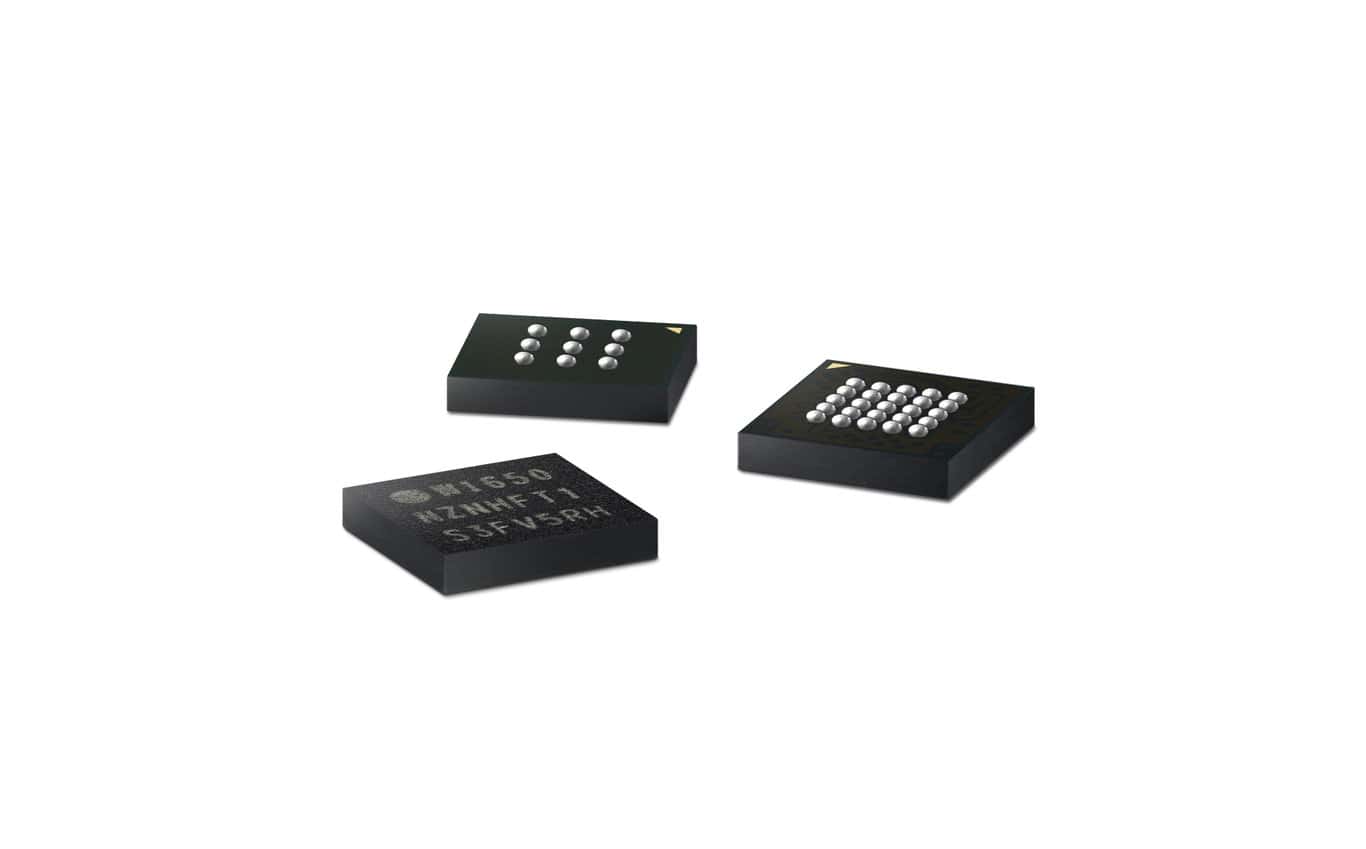 With a little over two weeks left until Samsung launches the Galaxy S9 pair, details for its Exynos 9810 make their way to the rumor mill. Samsung designs the processor in-house, which lends it  greater control over the entire process, as Samsung also owns foundries. The Exynos lineup are strong competitors for Qualcomm's Snapdragon 8xx lineup. Now, Seoul also confirms that this year's Exynos 9810 will support 3D Facial Recognition.

Samsung Officially Confirms 3D Facial Recognition For The Exynos 9810; Will The Technology Make It To The Galaxy Note9?

Keeping all things equal, Samsung will launch some sort of facial recognition on the Galaxy S9 and Galaxy S9+. Whether it works around the same principles as in 3D mapping is another question. For mobile payments, which form an important user segment, consumers can already make payments with their iris. Face ID's main benefit is easily available, without the hype created by Apple's media team.

Recently, news for Huawei's P20 lineup outlines that the smartphone will feature a 4mm top cutout, which will starkly resemble the iPhone X's notch. Depending on how refined the feature is, Chinese users will get to experience both virtual fingerprint recognition and facial mapping at lower price points. Amid all this buzz, Samsung's official Weibo account updated its slides today, for the Exynos 9810.

These details, posted in Chinese, announce that this support is also complete with necessary security requirements. Recent rumors for the Huawei P20's 'Flying II' facial recognition, fail to mention security details, so it's good for Samsung to pay attention to important features. After all, a big part of its market is the East. Apple's belief in the A11's secure element also ensured that a good chunk of its customers chose to migrate towards Face ID.

All this still does not explain why the Galaxy S9 and Galaxy S9+ will skip over 3D mapping. Samsung looks confident with its iris scanners, choosing to wait out another feature manufacturers are eager to adopt; the first was a dual camera, introduced first on the Galaxy Note8 in 2017. This year, the company will focus on rear cameras. An earlier anonymous tip claimed that the Exynos 9810 is able to support a NX1 camera, with 30.1MP resolution. Thoughts? Let us know what you think in the comments section below and stay tuned. We'll keep you updated on the latest.