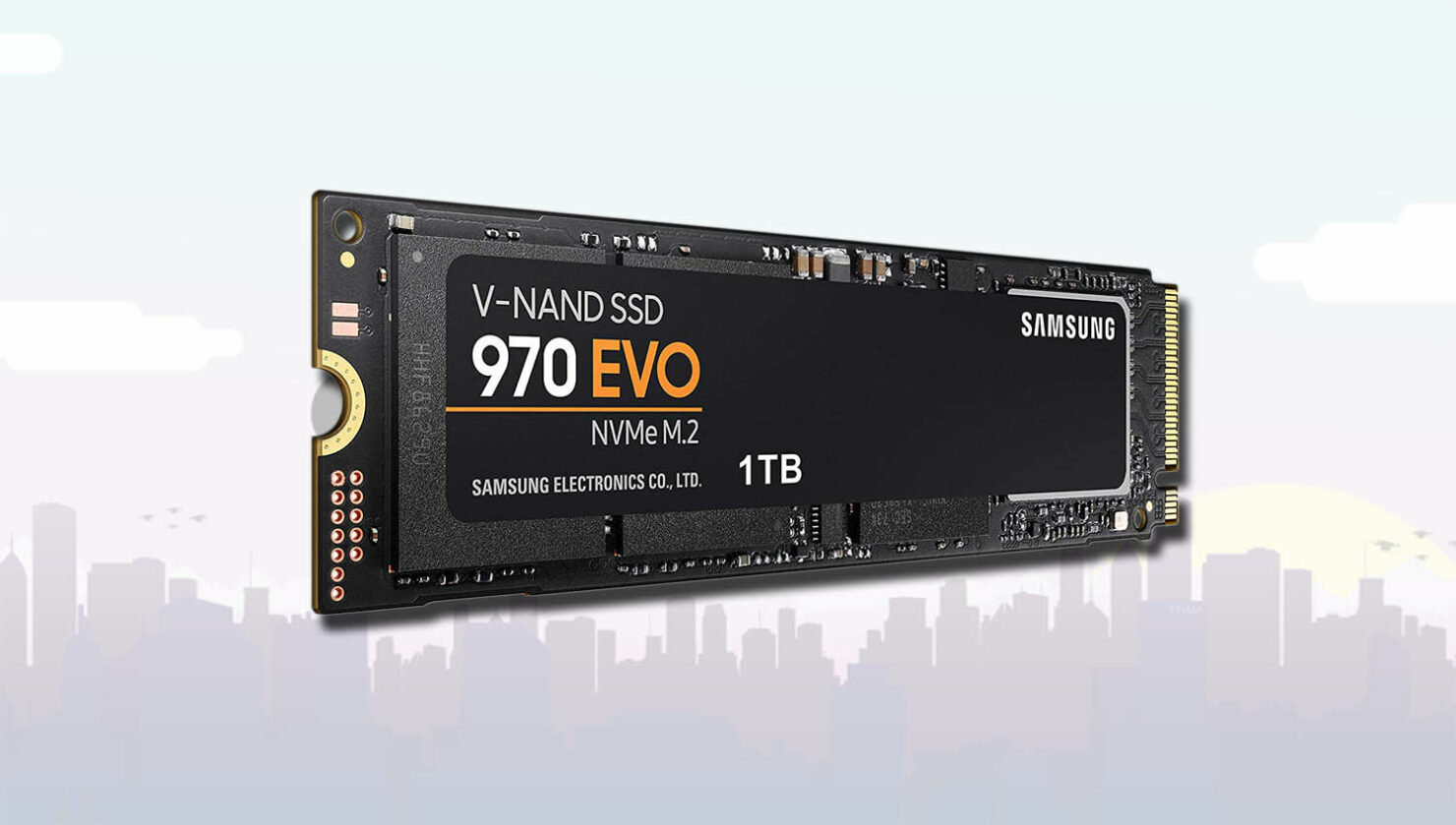 Previously, the industry and other customers relied on SATA III SSDs whose speeds capped out at only 550MB/s. Thankfully, manufacturers have introduced much faster PCIe NVMe SSDs whose read and write speeds eclipse drives supporting the previous standard. So, who’s at the forefront of these ultra-fast solid state drives? Samsung of course. The Korean giant’s 970 EVO series is discounted on Amazon, making your purchase a lot less expensive in giving your system that speed boost.

Firstly, if you want to install these drives in your notebook, you’ll have to make sure that the machine supports PCIe NVMe SSDs otherwise you’ll be fresh out of luck. Even if your desktop’s motherboard doesn’t support a dedicated M.2 slot, you can always purchase a PCIe card separately to fit in that SSD and boot it up comfortably. Now coming to the pricing, the 512GB and 1TB capacity variants have been discounted, with the smaller one carrying a price of $89.99, while the larger one features a $169.99 price, both of which highlight a 40 percent price cut.

You might think that this is a little expensive than what the competition offers, but it’s also the reliability and performance you’re getting in return. For example, Samsung’s 970 EVO SSDs promise read speeds up to a whopping 3500MB/s, along with a 5-year limited warranty and an exceptional endurance level up to 1200TBW. Since Samsung leads the industry with flash memory-based products, it isn’t surprising to see that 90 percent of customers who’ve left a rating for this product have given 5 stars out of 1532 reviews, so the numbers speak for themselves.

Are you ready to give your system a massive speed boost? If your answer is yes, make sure to check out the products below.