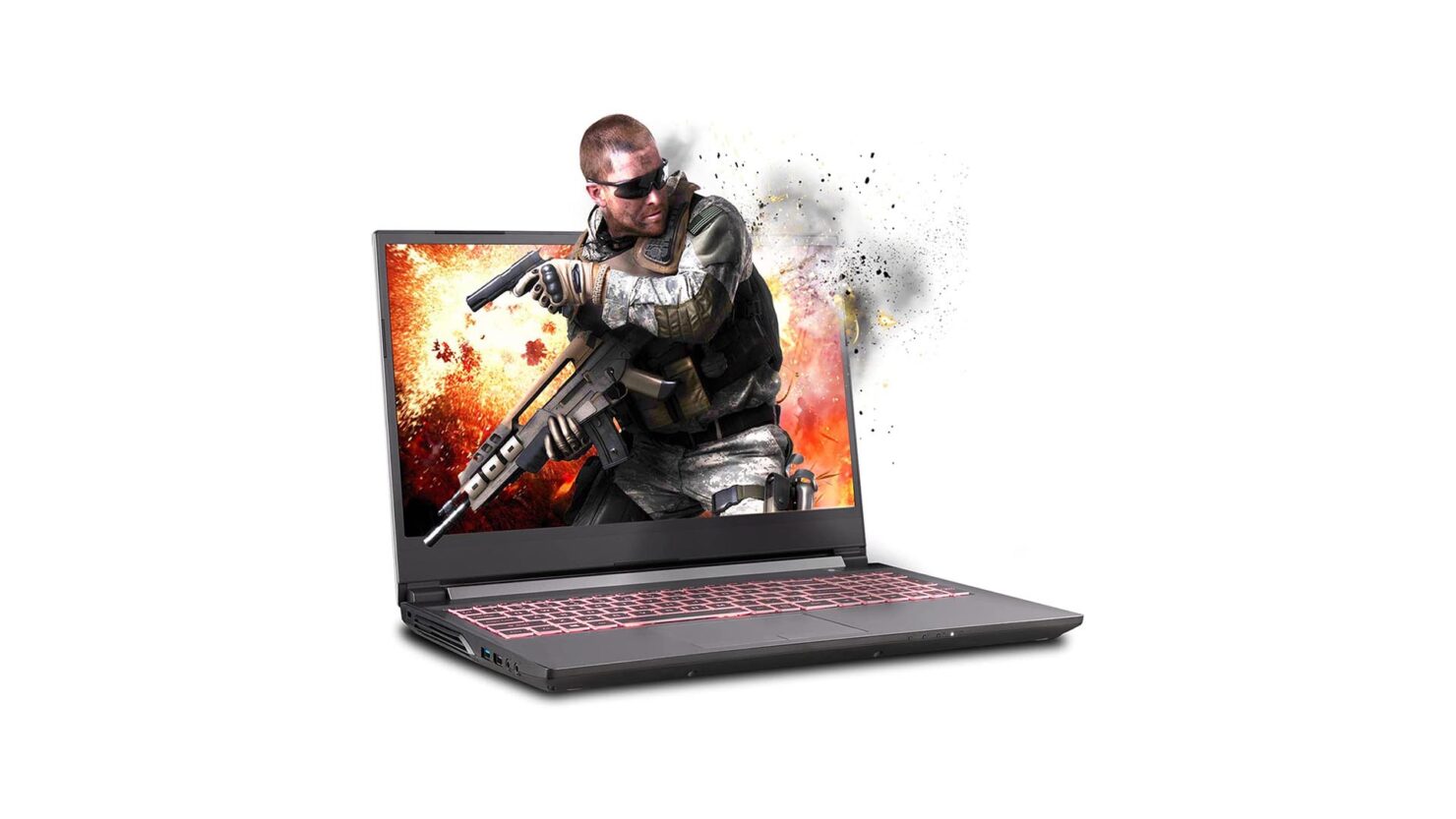 The chip shortage is not expected to subside anytime soon, and if you are on the lookout for a desktop GPU, but cannot find one at a reasonable price, it is time to look at a whole new form factor of machines, such as a gaming laptop. The Sager NP7859PQ is going to be your weapon of choice and while it might have the most complicated model name around, its hardware specifications is something that will make you love it day and night.

The Sager NP7859PQ is not exactly what you would call portable thanks to its thickness, but if you need something that can be plugged and re-plugged while giving you desktop-like performance without the massive chassis, you are searching for the right product. Other additions include a Wi-Fi 6 card, and Windows 11 Home OS, with the following port selection.

For $1,499, it is a solid gaming laptop deal as it checks nearly all the boxes for the majority of customers.

Get the Sager NP7859PQ 15.6-inch gaming laptop from Amazon