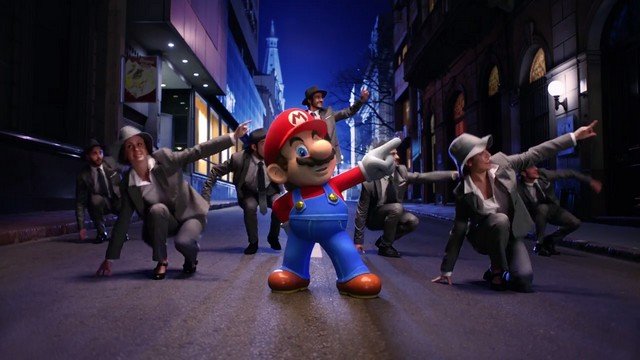 The new version of Ryujinx now offers complete audio rendering support, and according to the team behind the project, the emulator has now become the first Switch emulator to implement the entirety of the Nintendo Switch audio renderer functions.

“The stark audio quality difference in these examples (largely heard as bad mixing & effects) underscores the extreme importance of good audio in an end user/viewer experience”, the Ryujinx team writes on its blog. “Imagine going to the movie theater to see the latest big box office hit and being met with a loud garbled audio track with unintelligible dialogue. After a few minutes, most of the audience would likely walk out demanding a refund.”

There are several other comparison videos on Ryujinx’s official blog. Be sure to check them out to hear the stunning difference in audio quality.